They Should Have Located the Water Main 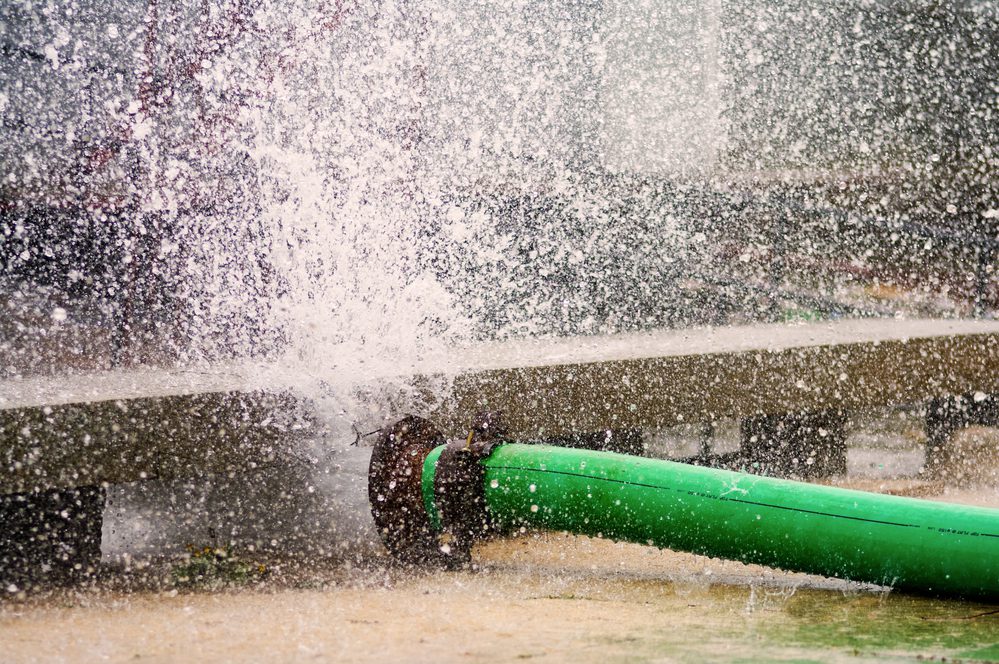 William Gulya, Jr., Excavation and Construction Site Safety Expert ::::
Case Synopsis: A general contractor hired a drilling company to auger into the ground to accommodate the installation of a testing/monitoring well next to a large warehouse that stored high-end electrical components and devices. The general contractor had previous knowledge that there was a 12” high-pressure water main in close proximity to where they intended to auger and install the monitoring well. The contractor met with the drilling company and informed them of the existence of the 12” water main. The contractor then called the underground utility locating agency also known as One Call System. Shortly after the request to locate and mark out the existing underground utilities, the city-owned and operated water company marked out its underground line(s). However, the 12” high-pressure water main was not marked. The contractor directed the drilling company it hired to drill, despite its knowledge there was an existing 12” high-pressure water main in close proximity to the drilling location that was not marked/located. The drilling company, despite the knowledge the water main existed and was not marked, complied and began drilling. Low and behold, twenty minutes after the drilling began they drilled directly through the high-pressure water main. The geyser reached more than twenty feet high, and the water flow was so forceful and voluminous it flooded the warehouse causing massive damage to both the building and its contents.
Analysis: The general contractor, drilling company and the city-operated water company breached multiple levels of the local and regional one call locating system agency regulations, protocols and statutes, as well as industry standards and best practices. They collectively exhibited an apparent disregard, neglect, and indifference for those standards, and subsequently contributed and were jointly negligent and responsible for the damages caused by the water main being struck and broken, as well as the ensuing voluminous flooding that caused extensive widespread damage to the warehouse building and its contents.
Result: The case ultimately settled with each party accepting its share of the collective responsibility for the damage to the warehouse and its contents.
William Gulya, Jr., is an Excavation and Construction Site Safety Expert with DJS Associates and can be reached via email at experts@forensicDJS.com or via phone at 215-659-2010.