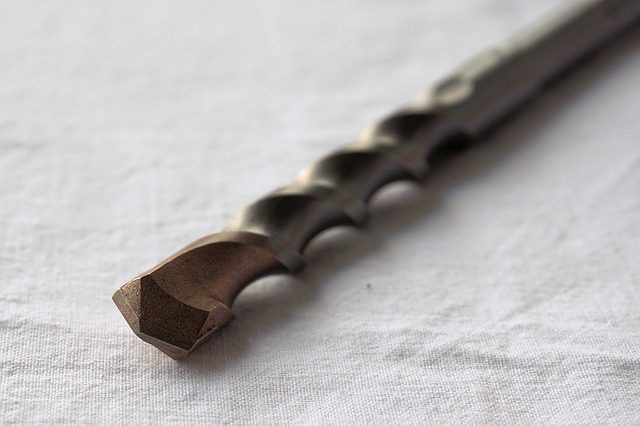 Ronald J. Panunto, P.E., Electrical Engineering Consultant ::::
Case Synopsis: Plaintiff was injured when his core-boring machine struck a rebar and jammed. When the drill bit jammed, the drill carriage broke free, began to turn and slammed into his body. An expert was retained in order to determine if a safety system could be designed whereby the drill motor would stop if the drill bit jammed.
Expert Analysis: An internet search was conducted in order to find a vendor who manufactured speed switches that readily adopted to cylindrical shafts. This was needed in order to sense zero speed on the drill shaft. Upon arrival of the speed switch, a bracket was built to hold the speed sensor attached to the drill carriage. The magnetic split ring speed device was then attached to the drill shaft.
Next, it was necessary to design a circuit to de-energize the drill motor in the event of a jammed drill bit. This was accomplished by inserting a single phase, 120VAC contractor with on/off push buttons between the speed switch and the motor. A testing of the arrangement was conducted in the lab and the drill was successfully controlled by the contactor push buttons. When the rotation of the drill shaft was stopped, the speed switch sensed the lack of rotation and tripped the contractor, shutting off power to the motor.
Result: A live demonstration was conducted for the core-boring machine manufacturer and their experts. After the successful demonstrations, the drill manufacturer quickly settled the case in the client’s favor.
Ronald J. Panunto, PE, CFEI, CVFI, CFC, CFPE is an Electrical Engineering Consultant with DJS Associates and can be reached via email at experts@forensicDJS.com or via phone at 215-659-2010.