Mechanic Does Double-Duty at the Airport 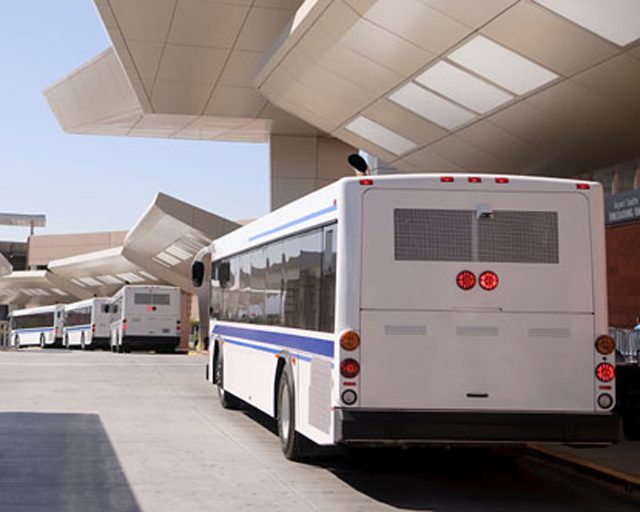 R. Scott King, BSME, Automotive/Mechanical Engineer ::::
Case Synopsis: An airport shuttle driver, doubling as an ad-hoc vehicle mechanic, was fatally injured when the vehicle he was working beneath collapsed. The preliminary investigation revealed that the vehicle collapsed because the jack-stand being used to support it sank slowly into the heat-softened macadam. While it sank, the stand began to tilt, shifting the load-point forward resulting in an ever-worsening problem. Video footage showed the sinking was imperceptible until the final moment of collapse.
Expert Analysis: Plaintiff’s team of experts examined the vehicle, the jack-stand, and the macadam. Together they identified what the decedent was working on beneath the vehicle and why, as well as how and why the vehicle collapsed. Plaintiff’s attorneys also reviewed the policies and practices of the shuttle service’s additional facilities in other cities and found that the incident facility was the only one that permitted ad-hoc vehicle repair.
Defendants argued that the decedent employed improper equipment and service procedures; however, the plaintiff argued that lack of adequate equipment, training and oversight was the root cause of the incident.
Result: All parties settled shortly before trial.
R. Scott King is an Automotive/Mechanical Engineer with DJS Associates and can be reached via email at experts@forensicDJS.com or via phone at 215-659-2010.