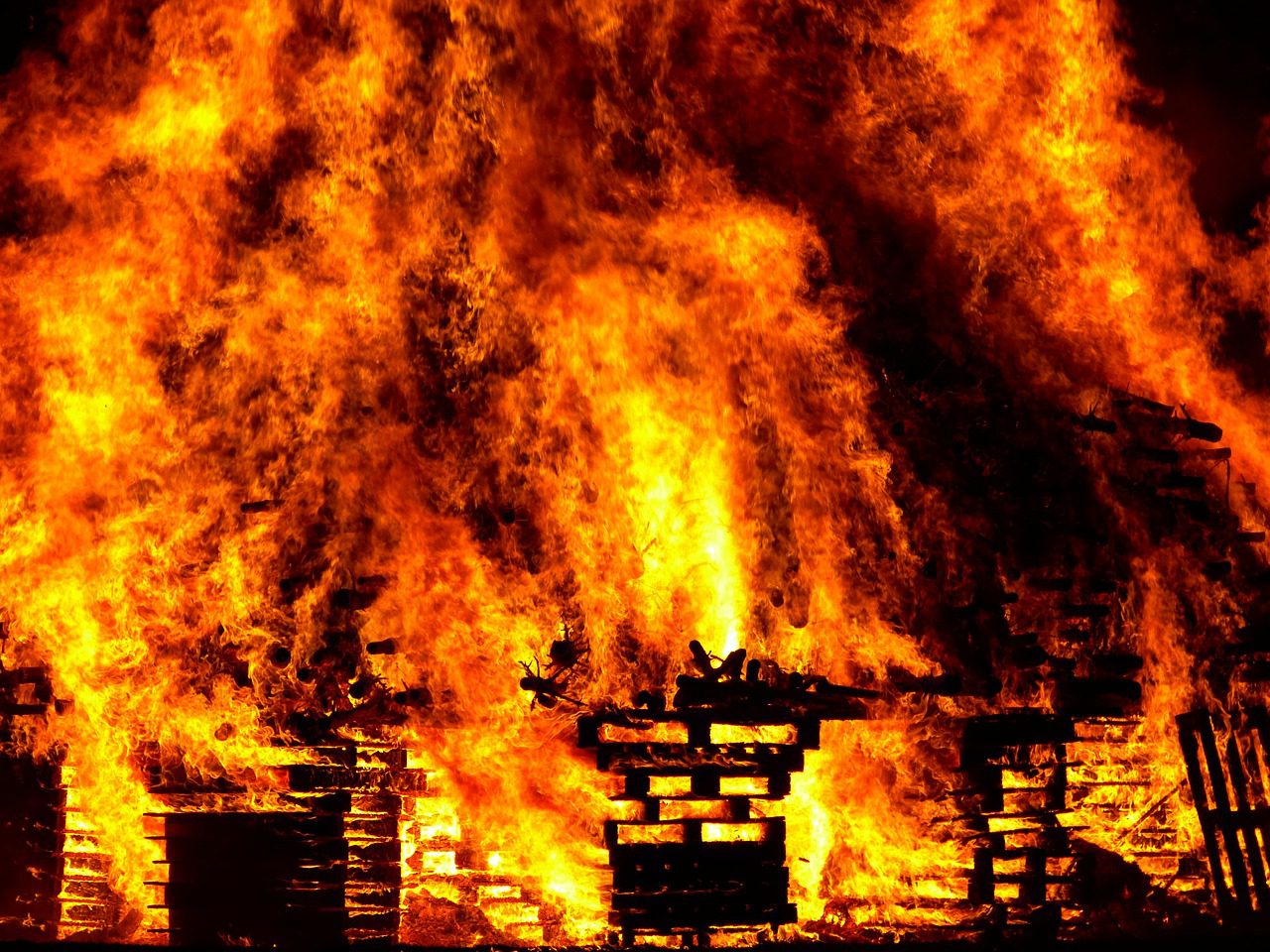 Ronald J. Panunto, PE, CFEI, CVFI, CFC, Electrical Engineering Consultant ::::
Case Synopsis: A fire occurred on the outside wall of a home. An origin and cause investigation showed that the fire originated from overheated cable TV/communications wiring. The communications company was put on notice and an expert was retained by them to determine their liability, if any.
Expert Analysis: An examination of the communications wiring in the area of origin was completed and it was determined that the green communications ground wire had gotten hot enough to melt the insulation. The insulation then caught on fire, which then caused the siding on the house to catch fire.
The communication ground wire is installed primarily to prevent damage to the communication equipment due to lightning strikes. Under normal circumstances it should never carry any current, so it was a puzzle why it carried an overcurrent high enough to start a fire.

Under normal conditions, all neutral return current in a house goes back to the utility through the utility neutral, which is connected to the house’s electric distribution panel. The National Electrical Code (NEC) also requires that the utility neutral be grounded in two places where it connects to the distribution panel. One ground is provided by an 8 ft. driven copper rod, and the other is provided by the house’s water pipes.
An investigation of the house’s NEC required grounds revealed that the 8 ft. driven ground was never installed and that the water utility had recently replaced the water meter. Investigation of the water meter (under a cabinet in the basement) showed that when the plumber changed out the water meter he forgot to reinstall the copper jumper, which rendered that ground ineffective.
Result: The reason that the communications ground overheated was because the two NEC required grounds were missing. Expert analysis was able to show that the communications company wiring was not at fault, and the client was let out of the case.
Ronald J. Panunto, PE, CFEI, CVFI, CFC, Electrical Engineering Consultant with DJS Associates, can be reached via email at experts@forensicDJS.com or via phone at 215-659-2010.