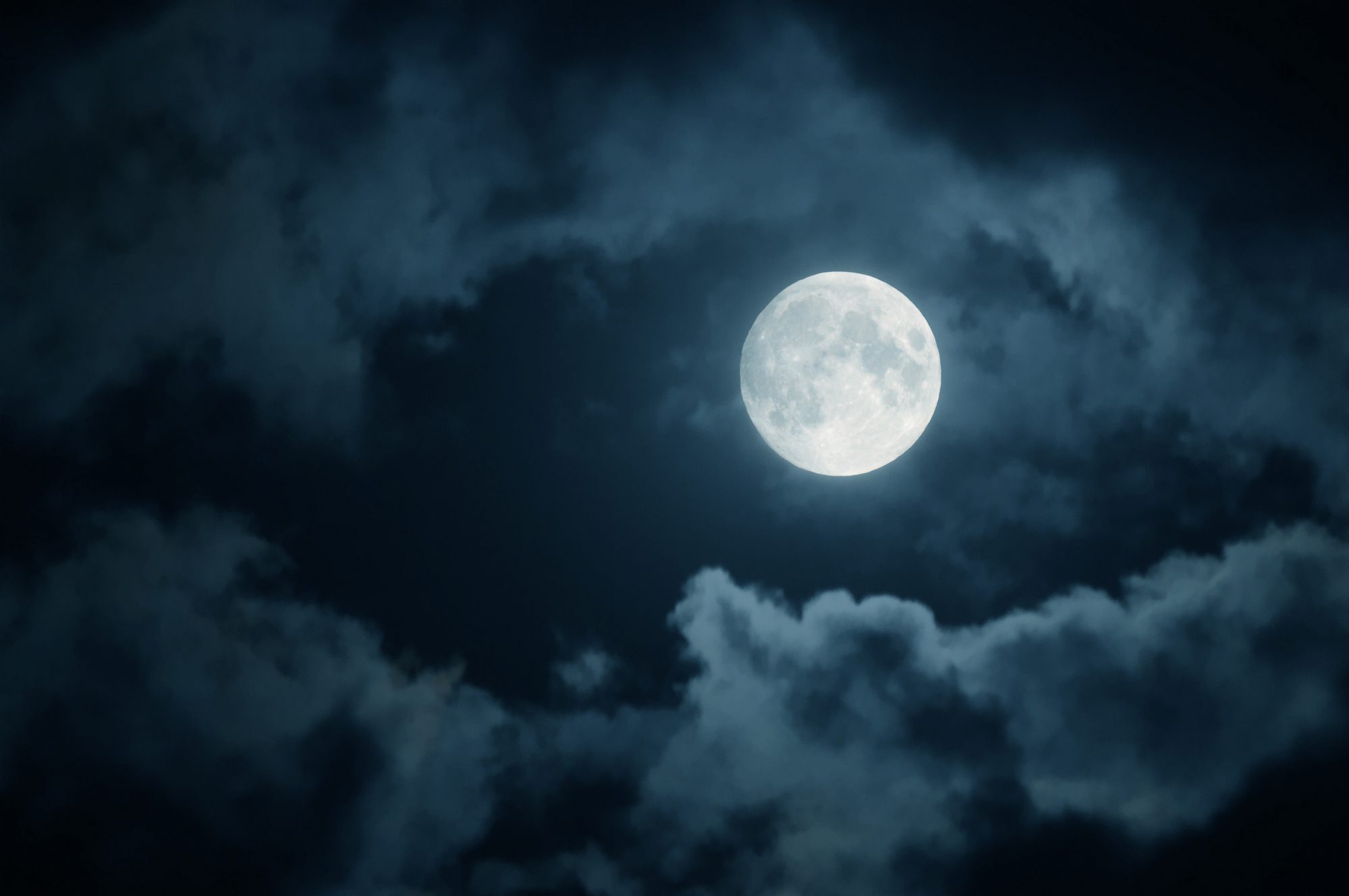 Robert T. Lynch, PE, Principal Collision Reconstruction Engineer ::::
…won’t you keep on shinin’ on me
When evaluating nighttime collisions, a reconstructionist may choose to visit the accident location under similar conditions in order to observe the artificial light sources (i.e. street lights, nearby business lighting, traffic lights, etc.) to get a sense of what a driver could have seen leading up to a collision. Where a well-lit intersection could illuminate the roadway as if it had the appearance of daytime, a driver on a dark roadway may not have sufficient time and distance to perceive, react and avoid a dark-clothed pedestrian crossing the roadway.
While the historical moon data is researched and taken into consideration for a similar conditioned inspection, the moon is often not a factor in contributing to the overall useful illumination of the roadway. The definition of “useful” illumination is often taken to be an area of the roadway illuminated above 3.2 LUX, the dark limit of civil twilight (~30 minutes after sunset). Research has shown that beyond the limit of civil twilight, visual recognition functions deteriorate rapidly. The term “twilight envelope” has been coined to describe the useful extent of the vehicle headlight beam effecting a driver’s visibility at night.
A full moon on a clear night will provide a maximum of only 0.3 LUX, which is well below the dark limit of civil twilight, and thus, below the level of what is considered to be “useful” illumination for a driver to observe unilluminated objects at night.
While the phase of the moon is certainly something to consider during a nighttime reconstruction, it is rarely a factor in the overall illumination of a scene and can often be neglected for an analysis.
…old black water, keep on rollin’.
Robert T. Lynch, PE, Principal Collision Reconstruction Engineer with DJS Associates, can be reached via email at experts@forensicDJS.com or via phone at 215-659-2010.