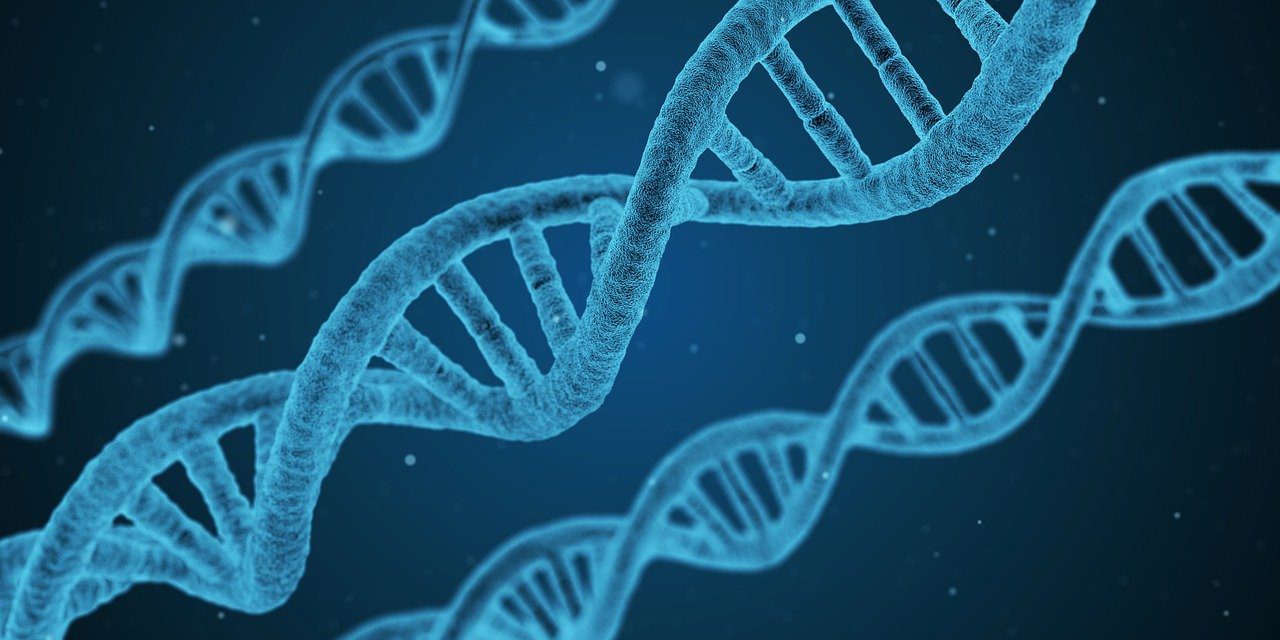 Christian G. Westring, Ph.D., Forensic Geneticist
The advent of DNA testing for forensic science applications has revolutionized the breadth and scope of how investigators can successfully use modern DNA testing to help solve a wide variety of cases. While DNA evidence is usually not enough to solve a case on its own, DNA is generally regarded as the gold standard among forensic practitioners. From its first inception more than 30 years ago, modern DNA testing employing autosomal Short Tandem Repeat (STR) tests can retrieve DNA profiles from as few as four or five skin cells left behind on a touched surface. This dramatic improvement in test sensitivity has made it possible for investigators to distinguish various individuals from multiple contributor (mixture) samples.
While more “traditional” criminal investigations will always be the norm (sex assaults, homicides, high-volume crime, etc.), new applications to forensic DNA testing continue to surface. Consider the following case scenario employing modern STR kits: A motor vehicle is involved in a single-car accident – likely as a result of excessive alcohol consumption. The occupants of the car exit the vehicle before law enforcement arrive at the scene. As each individual is questioned, it becomes unclear who was operating the vehicle at the time of the accident. Ultimately, the owner of the car is charged with DUI following a positive test for alcohol. Was the owner of the car the person operating the vehicle at the time of the accident?
The owner of the car disputes the charges as he makes clear he was not driving the vehicle. Through forensic science, DNA experts were able to safely recover DNA samples from multiple locations in the vehicle, including the steering wheel. The sensitivity of modern DNA testing allowed scientists to detect DNA from skin cells on the steering wheel. Among the several locations tested, the DNA on the steering wheel produced a full DNA profile that did not match the owner of the car. Who was this unknown DNA profile on the steering wheel of the car? Likely, this DNA profile was recovered from the thin layer of skin cells that was deposited from the hands of the person who last operated the car. Based on this newfound evidence, the charges were dropped.
This example is one of many new applications of forensic DNA testing. The evolution, and utility, of modern DNA tests will continue to expand. This can be seen in the use of modern genetic genealogy beyond catching criminals like the Golden State Killer – where DNA is helping to solve disputed family estates, assemble fractured family trees, and other forensic applications where DNA has not historically played a critical role. As the science continues to grow, so will the application of these new techniques.
Christian G. Westring, Ph.D., Forensic Geneticist with DJS Associates, Inc., can be reached via email at experts@forensicDJS.com or via phone at 215-659-2010.