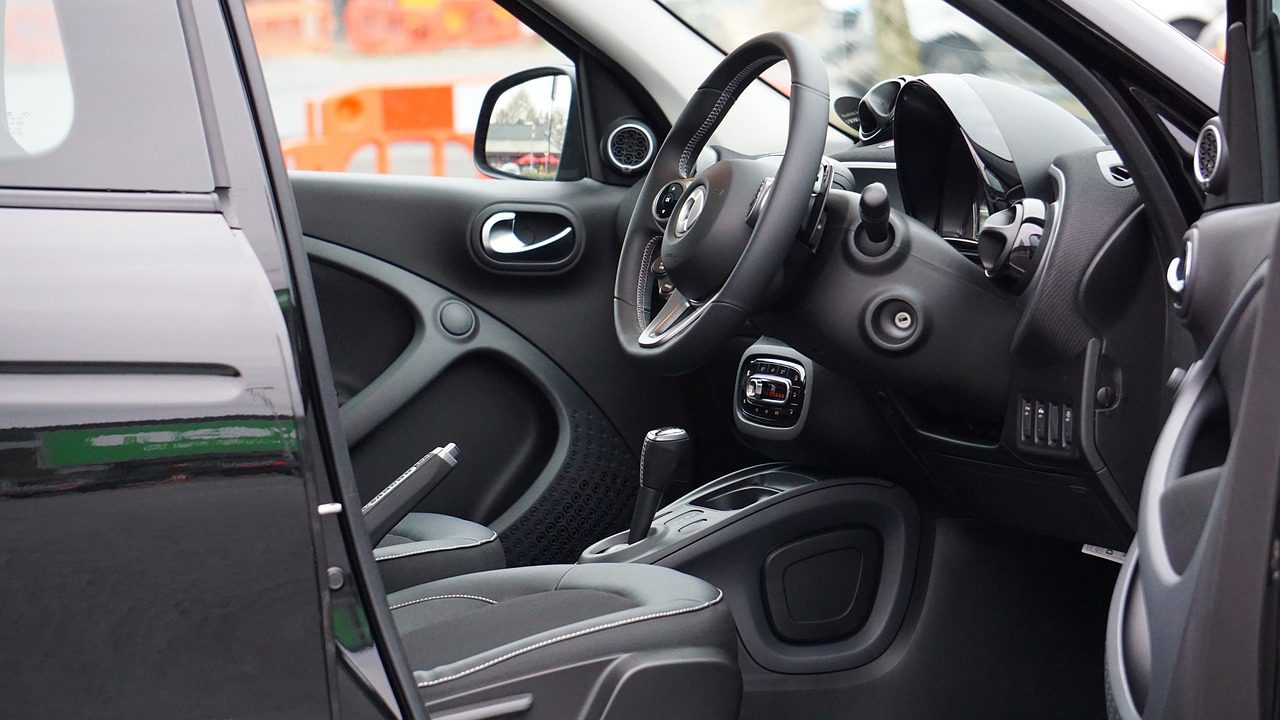 R. Scott King, BSME, Automotive / Mechanical Engineer ::::
The operator of a new, customized van equipped with specialized hand-controls was fatally injured in a single-vehicle incident when his van reportedly accelerated uncontrollably and struck a tree. After the incident, investigators downloaded data from the vehicle’s event data recorder and determined the vehicle speed exceeded 90 miles per hour. A witness described the operator’s panicked efforts to maintain control of the vehicle as it accelerated and swerved through traffic before departing the roadway.
Review of the vehicle modification records, as well as the training and certification materials provided with the modification equipment, revealed operational details of the modifications to the vehicle’s accelerator and braking systems, how those systems operated, and various safe-guards associated with them. In particular, this data showed that the vehicle’s accelerator pedal was adapted to permit both hand and foot operation. The safe-guard for this portion of operation required the use of a pedal block, designed to prevent unintended foot operation of the accelerator pedal while operating under hand control. Such safe-guarding was required as some disabled people, including the subject operator, suffer from involuntary leg and foot motion.

The records produced in subsequent litigation were ambiguous with respect to whether or not the pedal guard was provided and installed when the vehicle was delivered, nor was a pedal guard located during a forensic mechanical evaluation. The engineering evaluation ruled out other potential mechanical causes and validated the data obtained from the vehicle’s event data recorder as well. This information facilitated a settlement between the plaintiff and multiple defendants.
R. Scott King, BSME is an Automotive / Mechanical Engineer with DJS Associates and can be reached via email at experts@forensicDJS.com or via phone at 215-659-2010.