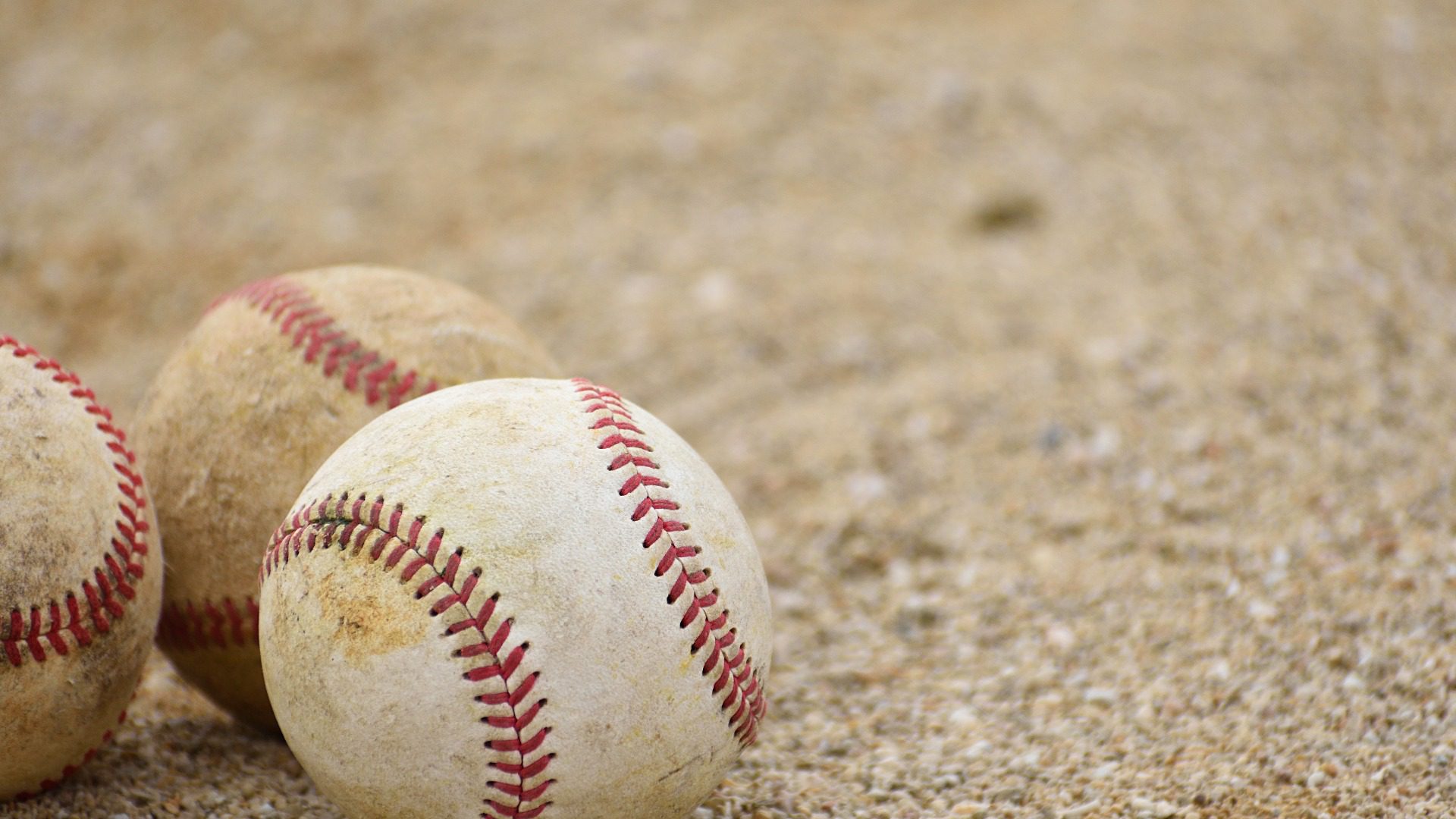 A high school baseball coach organized a pre-season conditioning program for his team. The workout consisted of 4 sets of overhead to between leg “Dumbbell Swings, “Goblet Squats” and “Burpees” (squat thrusts). The goal was to perform as many repetitions as possible during a 3-minute interval and then rest for 30 seconds. The players were instructed to “do as many as you can, as hard as you can”. The plaintiff reported having used 40-45 pounds for the exercises, but states he was never clear about how much weight he was to use.

The plaintiff showered and went home and then experienced the “most soreness I’ve ever had in my whole life” in his back, legs, arms, and chest that evening. His back pain was worse the next day, but he went to the conditioning program after school again. After having trouble performing the warm-up exercises, he was sent home by the coaching staff. At this time, he felt nauseous and when using the bathroom at home, noticed his urine was a dark color. His back pain continued to worsen so he then went to the hospital. He was diagnosed with bilateral paraspinal compartment syndrome and elevated CK (Creatine Kinase). CK is a chemical substance which is the best indicator of Rhabdomyolysis, a severe medical condition resulting from muscle tissue breakdown that is caused by excessive and vigorous exercise. The plaintiff had 2 surgeries; a fasciotomy was performed to alleviate pressure to the back musculature, and a subsequent procedure was done to minimize the development of scar tissue in this area. The plaintiff continued to experience chronic back pain and weakness.

The baseball coach failed to comply with acceptable standards for his profession. He chose to provide a training program for his team. Inherent in his responsibility as a coach is to make sure the program was professionally designed, complies with accepted principles of physical training, and is safe. Ultimately, by failing to provide an appropriate training program for the students, he failed in his responsibility to provide for the safety of those he supervised.

Unfortunately, this coach failed to adhere to accepted principles of conditioning:

A.  He did not comply with the training principle of Gradualness. This principle states that you begin slowly and gradually and increase intensity incrementally over the course of the training program.

B. He did not perform any testing to establish a baseline level of strength or individualize the program to fit each participant’s needs.

C. He failed to demonstrate or instruct proper technique for the exercises in the program. He also did not ensure the participants had mastered technique prior to starting the program.

D. He did not comply with the training principle of Specificity which states that the exercises should have transfer value to the sport (baseball). Essentially, training exercises should duplicate movement patterns of the sport. While the up and down motion of the exercises he provided had some transfer to baseball, this was the only motion incorporated in the training program. Unfortunately, the repetitive nature of this motion in 3 different exercises was sufficient stress to cause severe injury to the plaintiff. Essentially, the coach had his team perform 3 similar exercises and do as many as they could in a 3-minute period. This represented a significant overload for the back musculature and was a direct cause of the plaintiff’s injury.

More is often, but not always, better. Our society encourages extra effort and there is often a reward associated with it. However, we also need to recognize when more becomes excess and is detrimental to one’s well-being.

James Weagley, Sports Safety Consultant with DJS Associates, Inc., can be reached via email at experts@forensicDJS.com or via phone at 215-659-2010.