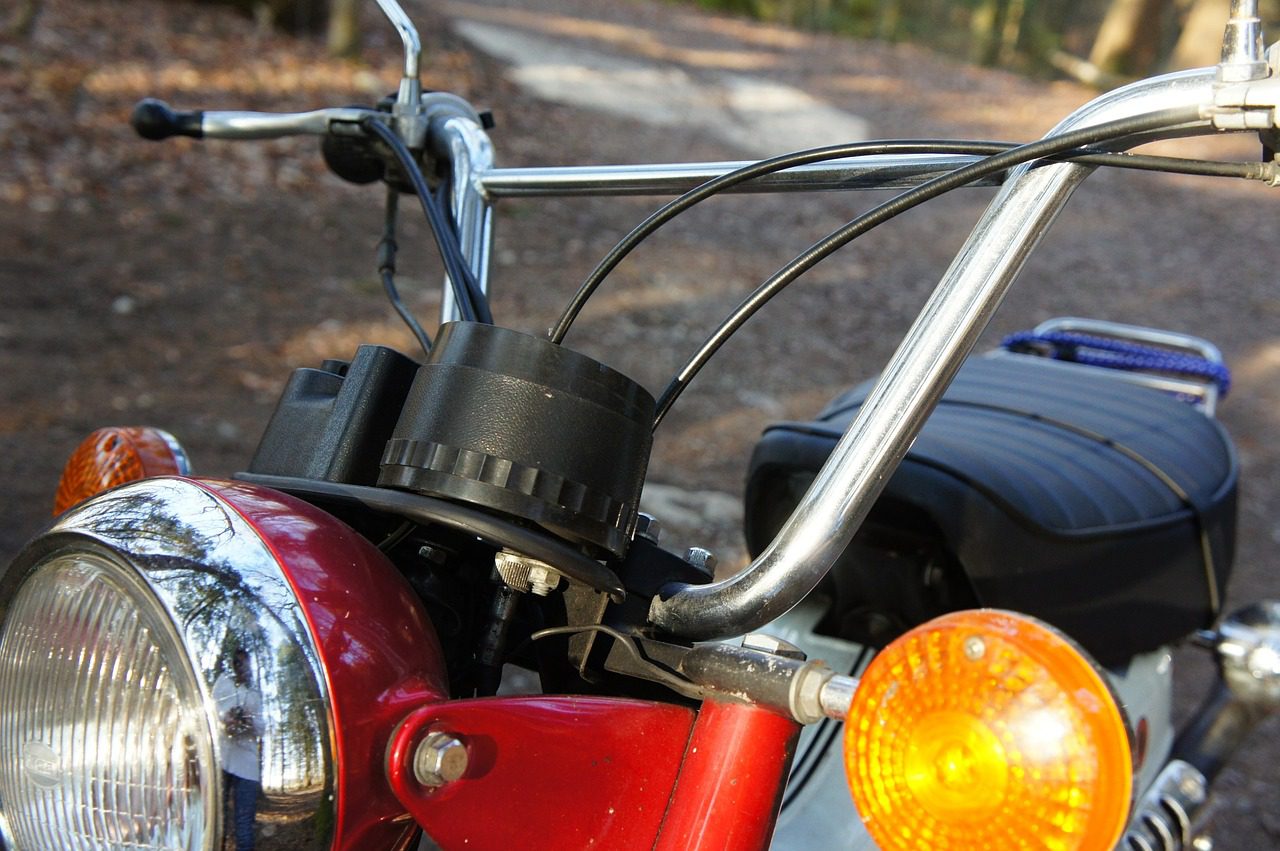 Robert S. Kinder, Jr., BSME, Automotive / Mechanical Engineer ::::
The handlebars are a critical component when it comes to maintaining control of a motorcycle. Whether the rider is accelerating, braking, or employing techniques such as counter-steering, a properly secured handlebar is necessary to complete such tasks. If the handlebars were to come loose or detach, could you maintain control?
Yamaha has recently recalled over twenty thousand late model motorcycles due to a painting issue that can result in the loosening of the handlebars. According to the National Highway Traffic Safety Administration (NHTSA), a handlebar that is not properly secured to the motorcycle can cause a loss of control and increase the risk of a crash. The handlebars are clamped by a metal holder. It turns out that if an external force is applied to that holder, the paint can wear off over time. As the paint wears off, a space is created between the holder and mounting surface, thus reducing the clamping force on the holder. The combination of the newly created space and engine vibration can cause the holder’s stud bolts to loosen. Not only can the studs potentially loosen, the holders/handlebars can even fall off. Thread-locking material is commonly used to prevent the loosening of bolts due to vibration, however NHTSA indicated that the holder may lack adequate thread-locking material. If the bolts were to loosen or fall off, the handlebars can become detached from the rest of the motorcycle.
The potential issues stemming from a handlebar detachment may be obvious, but certainly a loss of control or the inability to regain control would be among them. Steering is not only essential to maneuver the motorcycle, it is also used for balance and evasive tactics. In the event of a motorcycle crash, it is important that the forensic investigator be knowledgeable regarding recalls and technical service bulletins. A mechanical failure, such as a handlebar detachment, could mistakenly be reported as damage resulting from the crash rather than occurring prior to and possibly contributing to the crash.
Robert S. Kinder, Jr., BSME, is an Automotive / Mechanical Engineer with DJS Associates and can be reached via email at experts@forensicDJS.com or via phone at 215-659-2010.