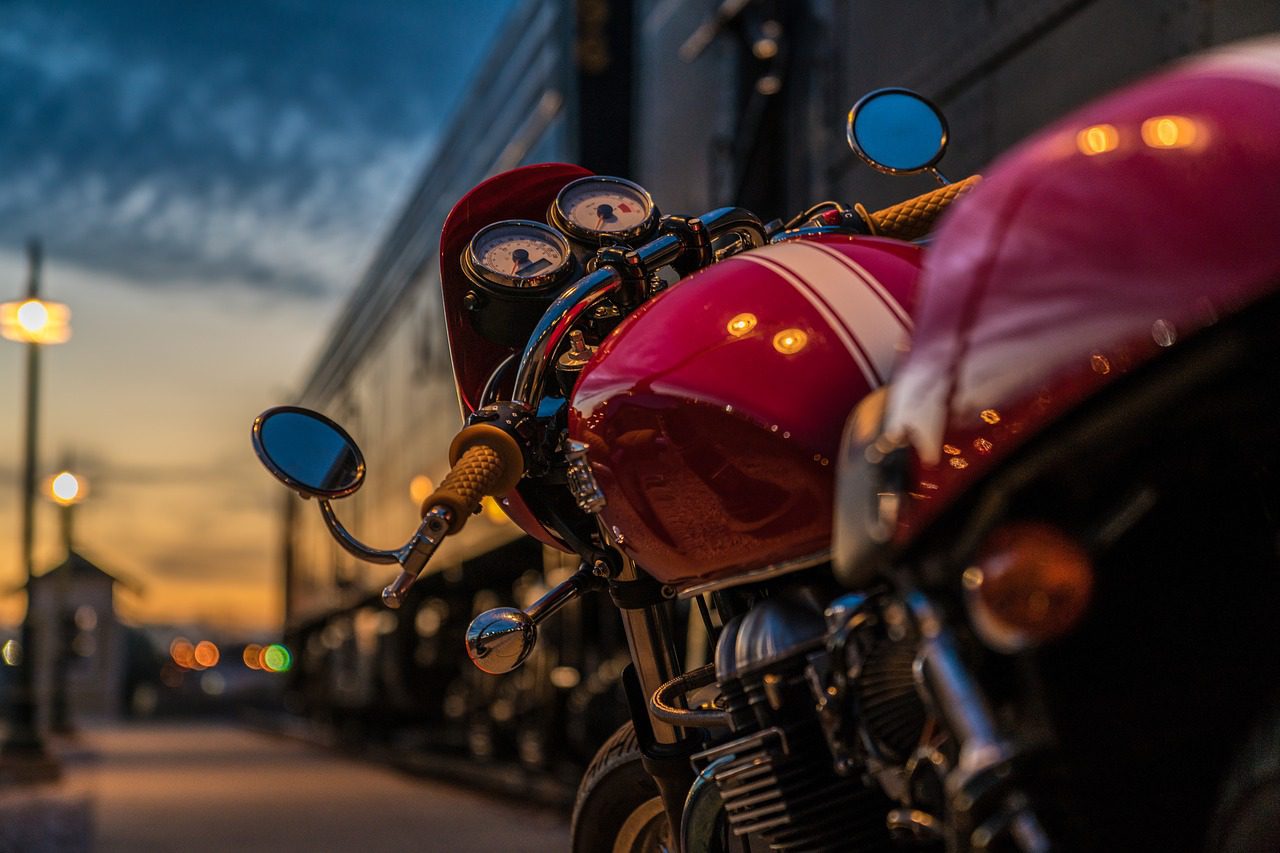 I was recently retained to complete an investigation and analysis for two motorcycle left-turn cases. In the first case, a passenger vehicle left-turned in front of an approaching motorcycle, causing the collision. In this matter, I was retained by the Plaintiff.

In the second case, it was the motorcycle that turned left out of a driveway in front of a vehicle. For this matter, I was retained by the Defendant vehicle.

An analysis of the available sight lines indicated that in both instances, the left-turner had ample sight distance to see the other vehicle and yield the right-of-way. Also, the left turn was initiated within a second or two of the collision, eliminating the chance for the other operator to avoid.

Both cases went to trial. I testified in the Plaintiff case and it went to verdict, with the jury finding in favor for the Plaintiff. The Defense case settled after the first day of trial, for the same amount that was offered by the Defense prior to trial.