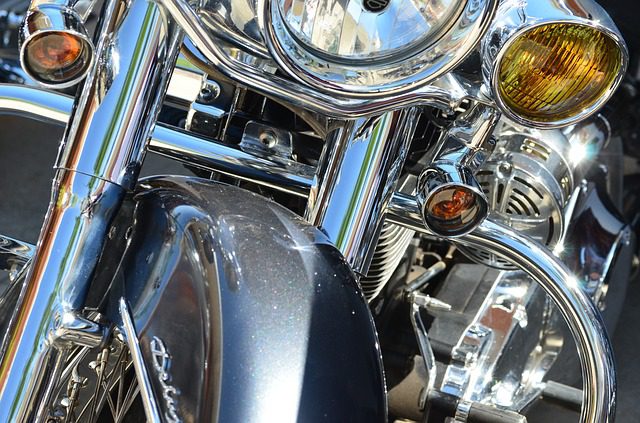 Robert S. Kinder, Jr., Mechanical Engineer ::::
The Motorcycle Safety Foundation (MSF) and automotive industry have a long history of alcohol induced impairment research. That research includes goggles which simulate the effects of alcohol on the ability to operate a vehicle. Until recently, the MSF only offered an alcohol impairment course for motorcycle operators. Due to the increasing number of states legalizing marijuana, they have released a marijuana impairment goggle system. This system or kit is called the “weed goggles” kit. It will hopefully increase the level of awareness of marijuana usage while operating a vehicle or motorcycle.
The kit cannot replicate the effects of being “high”. Instead, it allows the visualization of the distorted perception marijuana has on a person while in control of a motorcycle. The kit includes a course with activities that you will follow which illustrate the effects marijuana will have in traffic situations. There have been numerous studies which show marijuana affects your psychomotor skills in traffic situations. Testing revealed the marijuana induced driver will drive slower and requires a longer time response time to traffic or emergency situations as compared to a sober driver.

Testing for alcohol impairment is done with relatively simple procedures. Testing for marijuana impairment on the other hand is rather complex and unavailable. With the absence of smell and breathalyzer testing, it’s more difficult to determine if a driver is high on marijuana versus intoxicated from alcohol. With more states legalizing marijuana and the MSF proactively releasing the “weed goggles”, research will continue to grow and catch up with alcohol impairment. Testing improvements could help collision investigators and experts in determining the type and level of impairment, if at all, of a driver.
Robert S. Kinder, Jr., is a Mechanical Engineer with DJS Associates and can be reached via phone at 215-659-2010 or via email at experts@forensicDJS.com.