New Ruling on Cell Phone Data Privacy… What if Your Car Has Similar Data? 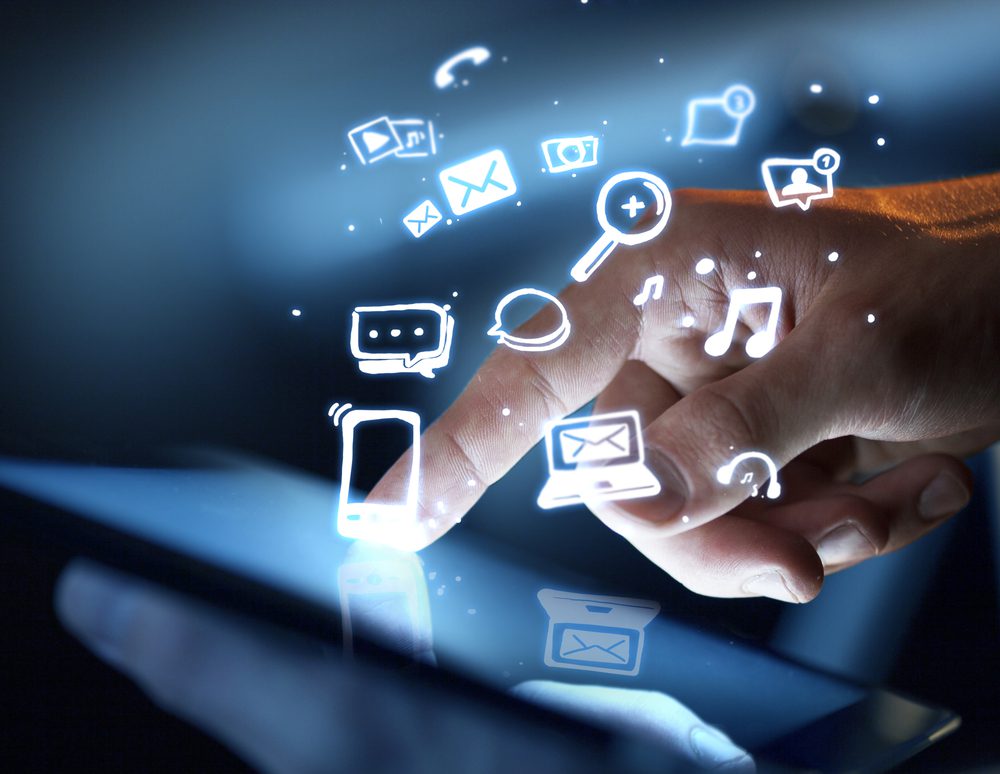 Robert S. Kinder, Jr., MS, Mechanical Engineer ::::
In the current digital era, privacy is becoming more of a concern especially since the advent of smartphones. Cell phone capabilities are increasing and so is the availability of recoverable data. When a cell phone is used to make calls or send text messages, it must communicate with nearby cell towers. As the data transmits, a trail of breadcrumbs is left behind potentially providing a means of determining location during the time a call or text was initiated. On June 22, 2018 the Supreme Court said that the government generally needs a warrant to obtain cell phone location data. What if your car has the ability to record location and cell phone data?
Modern vehicles are equipped with infotainment and telematic systems. These systems accommodate the pairing of cell phones whether it’s by Bluetooth or by a physical USB connection. Among an infotainment unit’s many features, is an ability to record data within its internal memory. The reality is that this feature is likely not able to be turned off. Infotainment systems have the ability to store GPS location data regarding a vehicle’s travel history. When paired with a cell phone, the systems can store a variety of personal information such as call logs, text messages, and even music playlists. If law enforcement generally need a warrant to obtain cell phone location records, do they generally need a warrant to obtain electronic data from vehicles that contain similar information? You will likely see these, and other similar issues debated until specific regulations have been adopted.
Robert S. Kinder, Jr., MS, Mechanical Engineer with DJS Associates, can be reached via email at experts@forensicDJS.com or via phone at 215-659-2010.