Nissan Recall: Defects that Lead to Electrical Fires in Vehicles 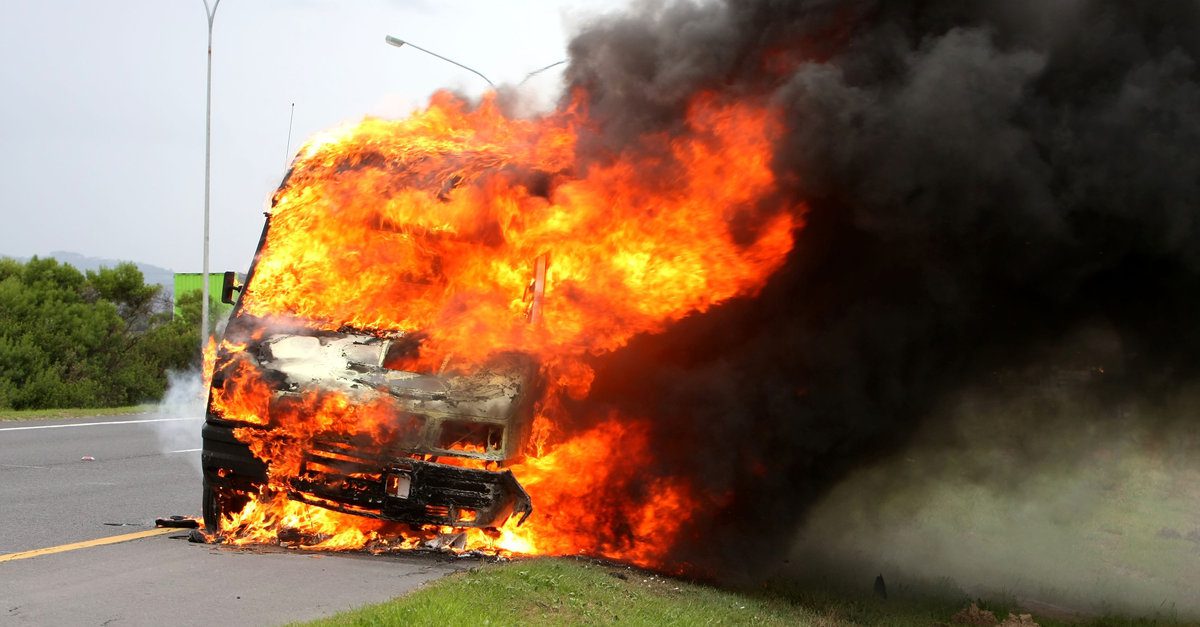 R. Scott King, BSME, CFEI, Principal Automotive/Mechanical Engineer
The National Highway Traffic Safety Administration has announced the recall of over a half-million popular SUVs due to the risk of fire. According to NHTSA, the recall affects 689,000 Nissan Rogue SUVs manufactured between 2014 and 2016. An investigation has revealed that the wiring harnesses within the affected vehicles are wrapped with a protective tape that, unintentionally, acts as a “wick”, drawing accumulated salt and water from the driver’s footwell area, up the wiring harness, to an electrical junction behind the instrument panel. Over time, these contaminants attack and degrade the electrical conductors which, at first, manifests as abnormal operation of certain power accessories and may illuminate certain dash warning lights. In the extreme case, the conductors can degrade such that arcing and shorting can result in “thermal events” and fire. According to recall documents, several vehicles across North America have been damaged due to this defect. In addition to inspecting for damaged conductors, the recall remedy includes replacing the “wicking” harness tape.
Defects that lead to electrical fires, like the current Nissan recall, emerge periodically. For example, several years ago, Nissan recalled a few hundred thousand vehicles due to contamination in the wiring leading to the anti-lock brake control modules. Like the current recall, the contamination attacked the electrical circuits such that arcing and shorting initiated fires within the brake module. Other common defects include rubbing and chaffing of improperly routed wiring. In 2020, PACCAR, the parent company of Peterbilt-brand commercial trucks, recalled over 35,000 trucks because one of the battery cables was too long and mis-routed, allowing it to chafe against a suspension component. In that recall, investigators found that once the protective insulation wore away, significant arcing resulted in rapid and substantial damage.
Discovery of these kinds of vehicle defects requires not only knowledge of how vehicle systems operate and how they can deteriorate, but also experience and training in evaluating the physical evidence that leads to identifying the origin of the fire and ultimately, its cause.
R. Scott King, BSME, CFEI, Principal Automotive/Mechanical Engineer with DJS Associates, Inc., can be reached via email at experts@forensicDJS.com or via phone at 215-659-2010.