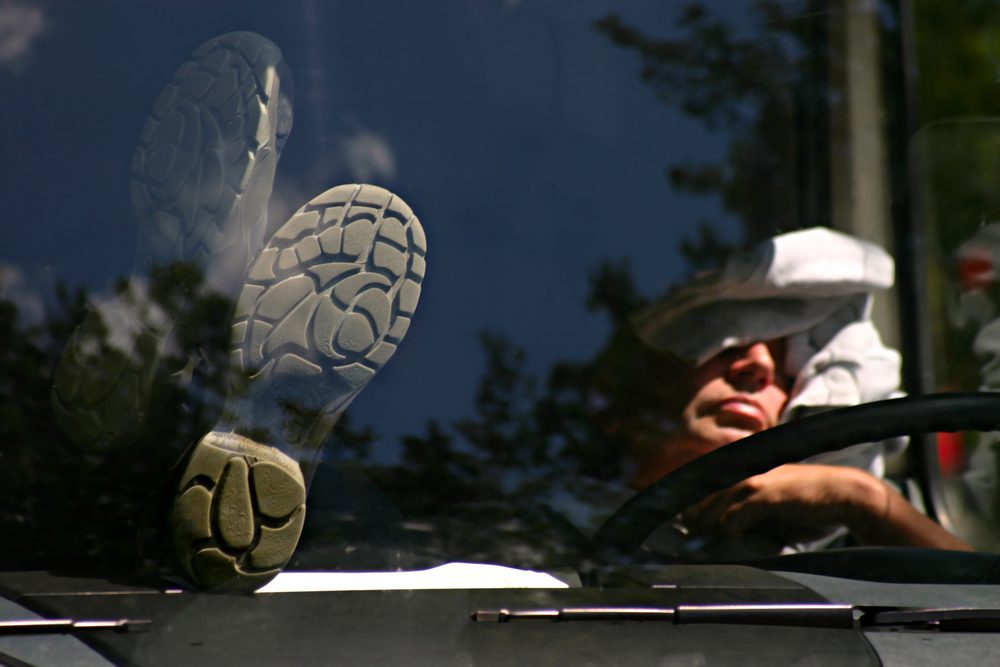 R. Scott King, BSME, Senior Automotive / Mechanical Engineer ::::
The Federal Motor Carrier Safety Administration has decided to withdraw a March 2016 Advanced Notice of Proposed Rulemaking (ANPRN) related to commercial vehicle operators and Obstructive Sleep Apnea. The so-called Pre-Rule was issued to investigate what actions, if any, the FMSCA should take to mitigate the risks associated with OSA. Derived from the Greek word meaning “without breath”, an estimated 18 million adults in the US suffering from OSA will cease breathing during sleep, often as long as 30 seconds and hundreds of times each sleep cycle. Experts indicate that the effects of OSA include deficits in concentration, memory, and situational awareness. It was these potential effects on commercial vehicle operators and highway safety that became the genesis of the proposed rule.
Objectives of the Pre-Rule investigation included determining whether OSA is a current problem in commercial trucking and if so, identifying the costs and benefits of mandating and regulating effective treatments. During their investigative process, the Administration received approximately 700 comments from medical professionals and organizations, commercial vehicle operators and industry professionals, and several elected officials. Citing current resources such as a tutorial on OSA from the North American Fatigue Management Program, available here, and its own existing publication, “Bulletin to Medical Examiners and Training Organizations Regarding Obstructive Sleep Apnea”, found here, the Administration concluded that, with possible modifications, existing resources are available and sufficient for continued operator awareness and education, and thus closed their investigation and withdrew the ANPRM.
Despite the ANPRN withdrawal, several large commercial fleets throughout North America have been proactive in driver sleep management, proactively utilizing various web-based sleep diagnostic and monitoring services specifically tailored for the commercial driver.
For more information on sleep disorders, including Obstructive Sleep Apnea, visit www.cdc.gov/sleep.
R. Scott King, BSME, is a Senior Automotive / Mechanical Engineer with DJS Associates and can be reached via email at experts@forensicDJS.com or via phone at 215-659-2010.