At Odds: A Disagreement Between a Subcontractor and a Homeowner 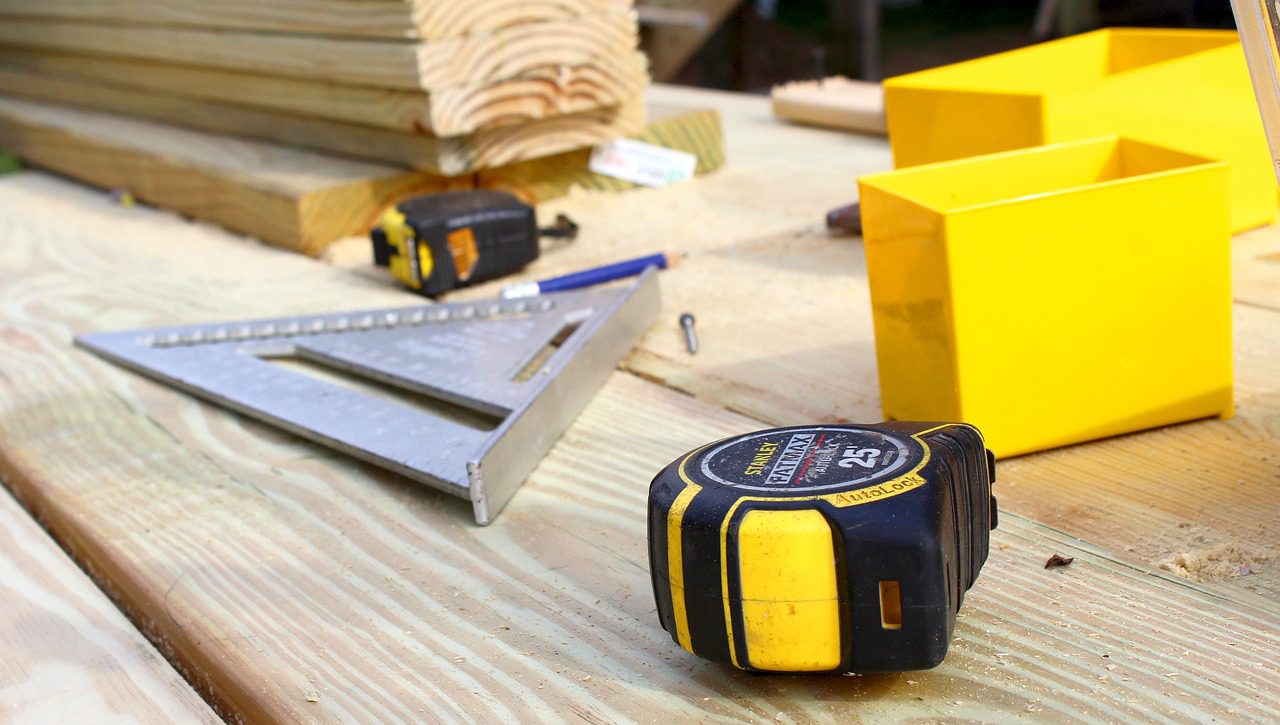 Bryan J. Smith, PE, CFEI, Construction Site Safety Consultant ::::
Case Description/Summary: A concrete subcontractor was hired by a homeowner to replace a concrete patio, driveway, sidewalk and steps at the home. Prior to completing the work, the homeowner decided that the subcontractor’s work was sub-par and threw the subcontractor off the property and withheld the final job payment. The subcontractor subsequently sued to retrieve the earned compensation. The homeowner counter-sued for defective and incomplete work.
Expert Analysis: A site survey was performed to document the site conditions at the property. Several shrinkage cracks were found in the concrete driveway. It was determined that the shrinkage cracks were due to missing contraction joints; however, the homeowner admitted that she threw the contractor off of the property just when he attempted to saw-cut the joints. One saw-cut joint was poorly aligned with the edge of slab at the rear patio. Three expansion joints were missing at front and rear sections of pavement. The homeowner alleged that in addition to these defects, the garage door lock could not be latched because of an incorrectly sloped apron and the interface between the new rear patio and the existing upper deck support post foundations were ugly.
A field evaluation report was issued, which determined that the homeowner was responsible for the missing contraction joints and the resulting cracks. The “ugly” concrete interface was due to incomplete work (due to being thrown off the job prematurely) and a misunderstanding between the parties on how these junctions were to be addressed. The issue with the garage door lock/latch was caused by an improperly adjusted latch mechanism and not by the concrete apron under the door. The missing expansion joints could be made retroactively for well under $1,000. The one poorly aligned saw-cut joint could be filled with caulking of the same color as the concrete to mitigate the aesthetic impact.
The homeowner hired an engineer and a contractor in an attempt to refute the submitted evaluation report. Their mutual recommendations included the removal and replacement of all the work performed by the subcontractor for a cost at over 35% of the original cost. No agreement was reached between the parties and a trial ensued. Trial testimony was offered and the jury decided in favor of the subcontractor.
Bryan J. Smith, PE, CFEI, is a Construction Site Safety Consultant with DJS Associates and can be reached via email at experts@forensicDJS.com or via phone at 215-659-2010.