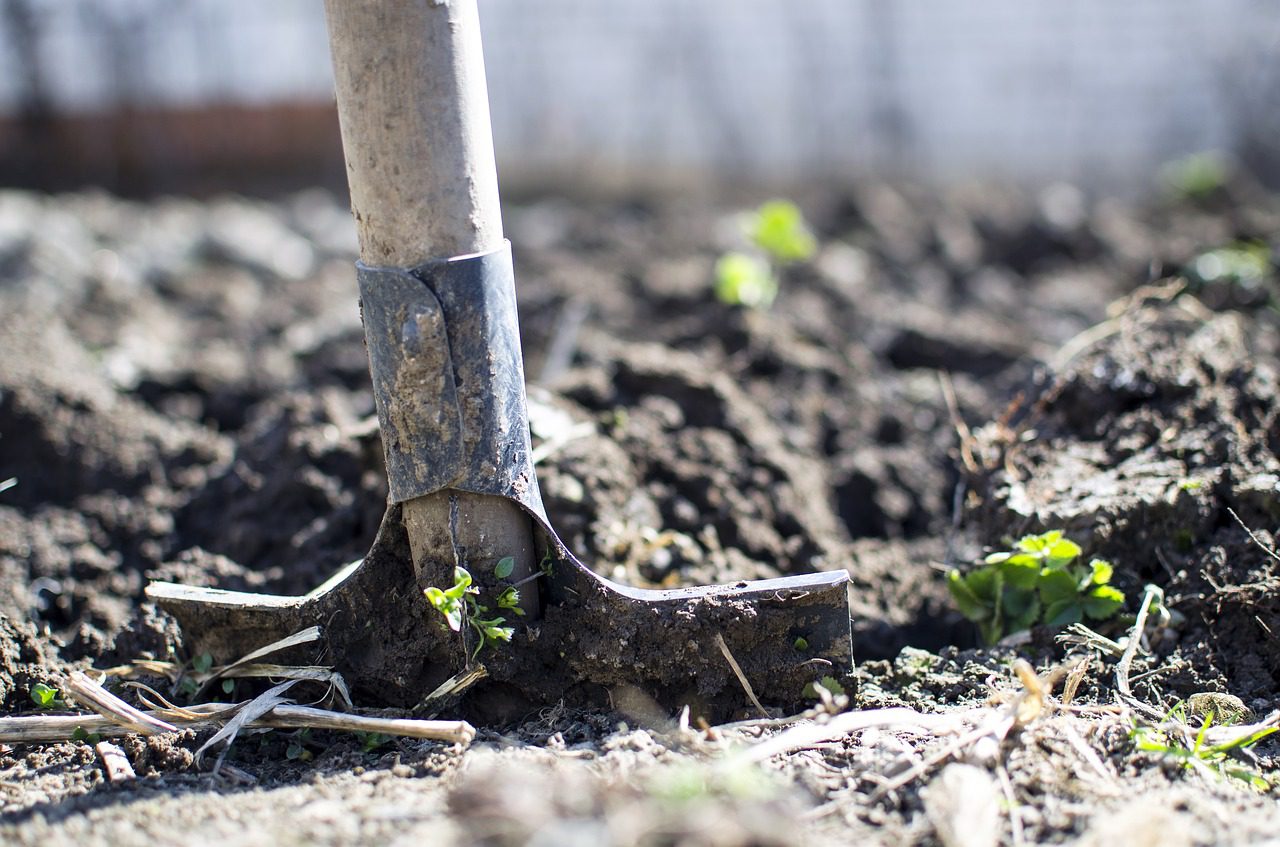 Walter M. Wysowaty, PE, CME, Civil Engineering Consultant ::::
Case Facts: The plaintiff was employed by an environmental consultant who was responsible for work related to the removal of underground storage tanks (UST), including the collection of soil to be tested for contamination. A contractor qualified for excavations associated with UST’s performed soil excavation to remove the tank to a depth of somewhere between 7 and 10 feet. The resultant soil wall was generally vertical with some undermining that existed after removal of the tank. Shoring at the excavation was not installed. The plaintiff testified that he did not feel that excavation was safe, yet approached the top elevation of the excavation to collect various data. While standing at the top elevation, the soil wall failed resulting in injuries to the plaintiff. The plaintiff had received OSHA training prior to the subject incident.
Expert Analysis: The Occupation Safety and Health Administration (OSHA) specifically states that it is the employer’s responsibility to initiate and maintain a safety program and that the program shall provide for frequent and regular inspections of the jobsite by a competent person. The employer is also responsible for the training and supervision of their employees. Furthermore, at least two Standard Interpretations have been issued by OSHA indicating the following:
The extent of the measures that a controlling employer must implement to satisfy this duty of reasonable care is less than what is required of an employer with respect to protecting its own employees. This means that the controlling employer is not normally required to inspect for hazards as frequently or to have the same level of knowledge of the applicable standards or of trade expertise as the employer it has hired.
In layman’s terms, the plaintiff and his employer had the overall responsibility for the safety of the plaintiff. When considering all facts in the case, it was found that the general contractor did not cause or contribute to the conditions, which resulted in injuries to the plaintiff.
Walter M. Wysowaty, PE, CME, is a Civil Engineering Consultant with DJS Associates and can be reached via email at experts@forensicDJS.com or via phone at 215-659-2010.