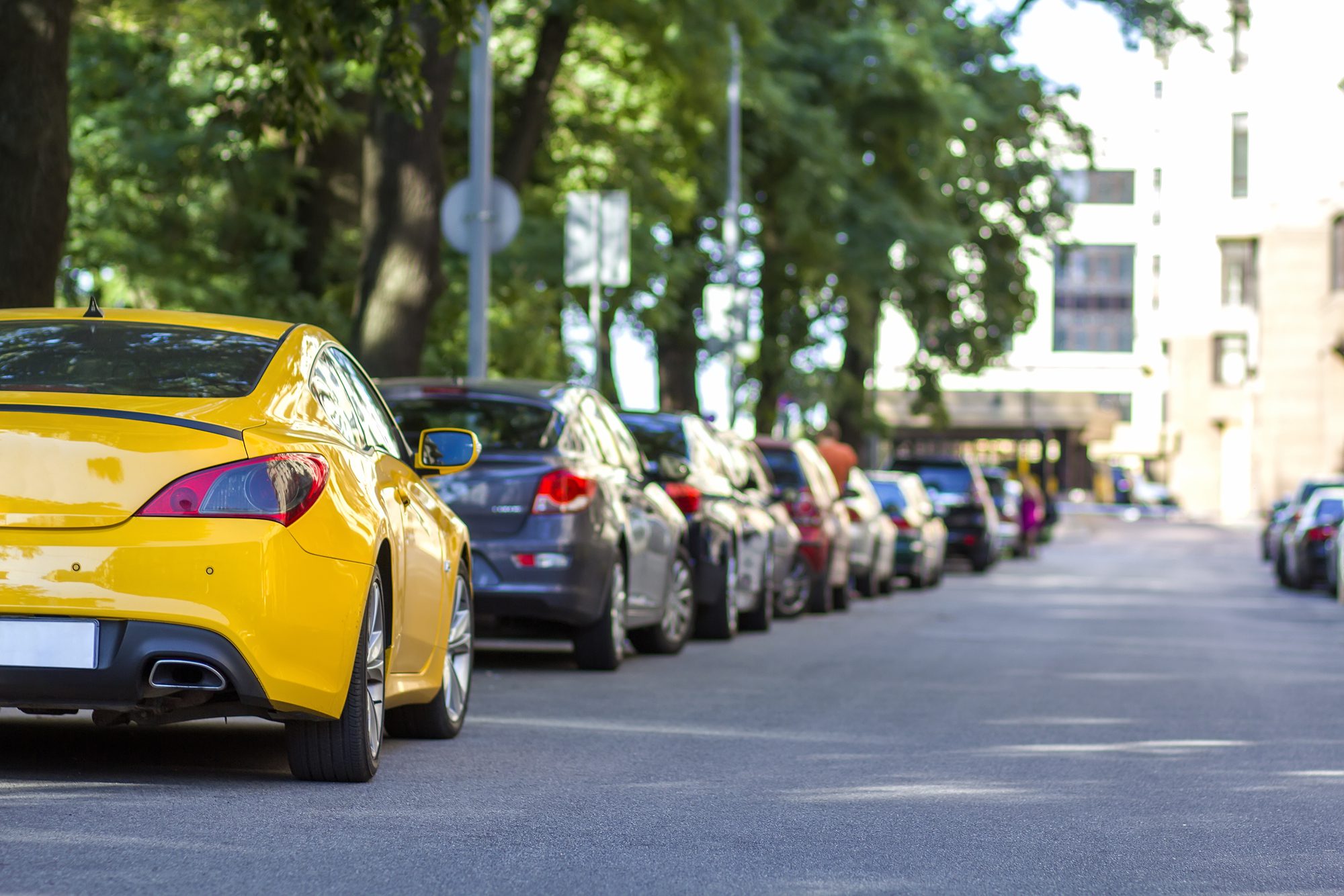 Laurence R. Penn, Forensic Animation/Video Specialist
A recently released video shows a car attempting to parallel park on a city street when suddenly the car speeds up in reverse, drives over a designated bike lane, and with the help of a ramped barrier, flips upside down, very narrowly avoiding a number of pedestrians as they flee the chaos. This is exactly the kind of thing that triggers my paranoia of eating at the outdoor seating of an unbarricaded restaurant sidewalk or pulling into the bollard-less parking spaces directly in front of my children’s daycare. Luckily no one was seriously injured.
What’s interesting in this case is the fact that this video was recorded on two cameras, located on the rear and side of a witness vehicle that was parked in front of the open spot. When you are walking down the city street, you pay no attention to the parked vehicles. Yet, they may be paying close attention to you. Even though this witness vehicle was parked and unattended, it was silently recording its surroundings, likely in many more directions than the video shows. The owner of the vehicle was then able to access the video at the time of the incident to provide it to authorities. Though it is not evidently clear why the driver gunned it in reverse, the dynamics of the incident are obvious in this case. We analyze video from many cases involving mass transportation vehicles such as busses and trucks which already have systems to record from cameras installed in multiple locations. While passenger vehicle manufacturers currently do not install multiple recordable cameras, that is undoubtedly soon to change and many of our cases will include analysis of this type of captured video in the future.
Link: https://bc.ctvnews.ca/driver-flips-car-while-trying-to-parallel-park
Laurence R. Penn, Forensic Animation/Video Specialist with DJS Associates, Inc., can be reached via email at experts@forensicDJS.com or via phone at 215-659-2010.