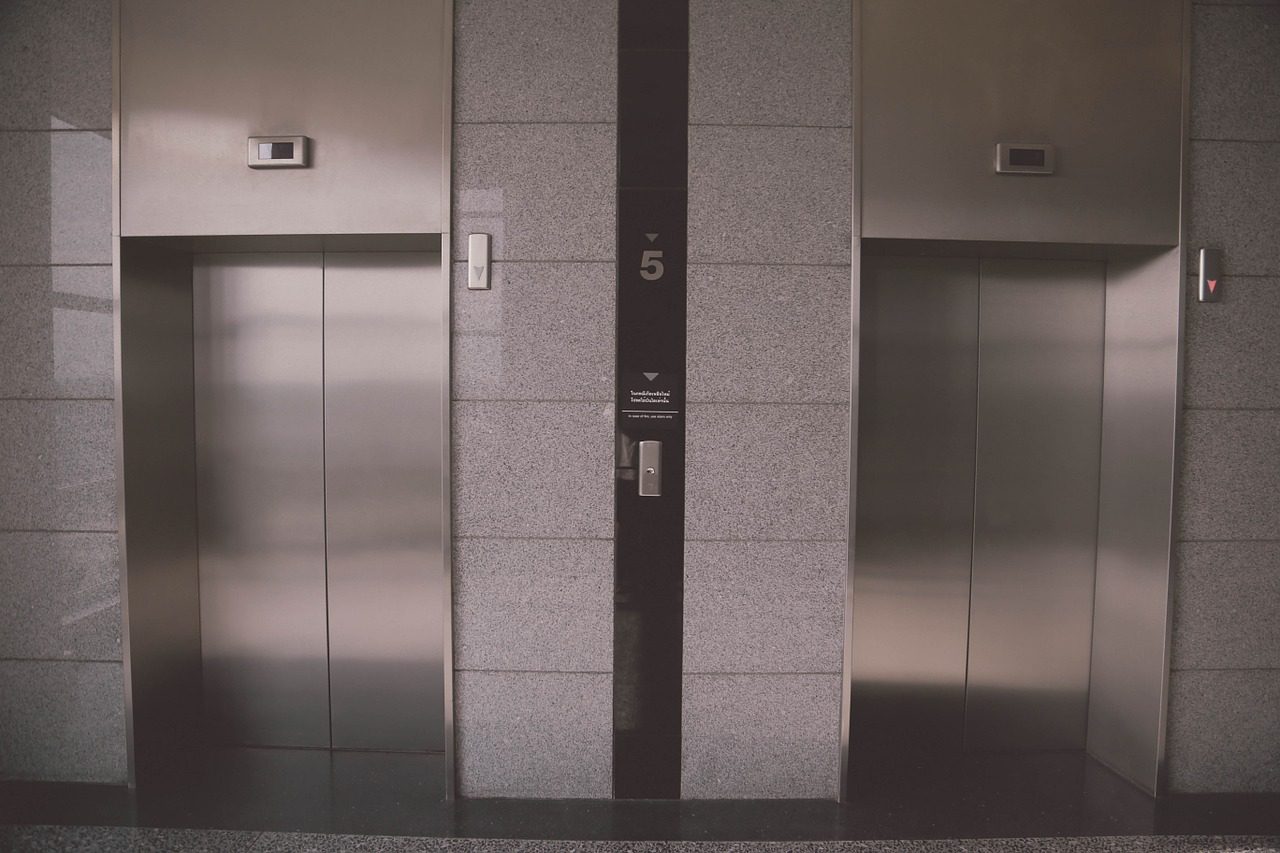 Richard A. Kennedy, QEI, CET, Elevator / Escalator Expert
Case Synopsis: A resident of a high-rise condo was descending on one of the elevators located in the building. When the elevator came to her designated landing, it decelerated normally and leveled into the floor where upon the doors opened to let her exit. While exiting, she claimed the elevator suddenly and without warning, fell downward causing her foot to momentarily get caught, which caused her to trip and fall forward hitting the floor and lobby wall.
Expert Analysis: Discovery documents revealed that the elevator in question had been modernized three months prior to the alleged incident, and contained all the requirements of the newest version of the ANSI 17.1 elevator code. Management of the condo association also maintained a log of all maintenance visits by the elevator company and documented any malfunctions reported to them by residents or guests. Management of the condo association checked the operation of the elevators when an incident was reported, and if there was a malfunction they secured the elevator out-of-service until the service company arrived and corrected the malfunction.
Most building owners do not employ anyone with the technical expertise to maintain or repair elevators and rely on the expertise of the elevator company. Plaintiff’s expert inferred that the condo association took a simplistic approach to solve the elevator problems and based his conclusion on the condo log had documented six visits, within three months, by the elevator company since the newly modernized elevator was in service. It was noted by the defense expert that four of the six logged visits were maintenance procedures. It was also alleged by plaintiff’s expert that the newly installed elevator had a history of bouncing and not leveling correctly. Documented evidence did not support this claim. When the elevator was inspected and turned over for public use, one of the control logic selections was for pre-opening of the doors as the elevator approached the designated floor in low leveling speed. This feature was disabled and documented in the adjuster’s manual. Plaintiff’s expert also claimed that the elevator stopped level with the floor and then dropped four to six inches. The new version of the elevator code stated that the elevator had to be fitted with a rope gripper to prevent unintended movement, which it was.
Case Result: Defense Verdict
Richard A. Kennedy, QEI, CET, Elevator / Escalator Expert with DJS Associates, Inc., can be reached via email at experts@forensicDJS.com or via phone at 215-659-2010.