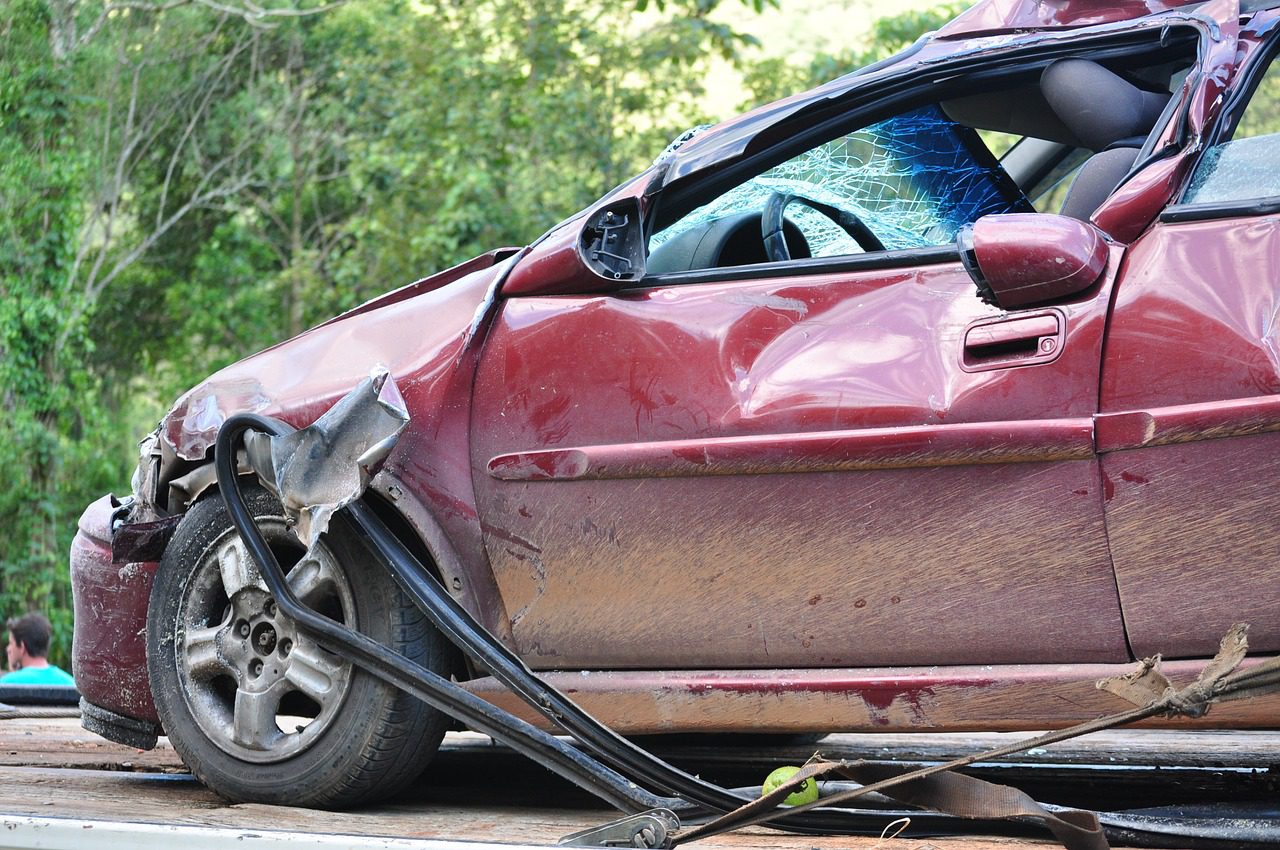 Steven M. Schorr, President of DJS Associates ::::
The case involved a passenger vehicle which moved off a two-lane, one-way, limited access roadway to the left into the center grass median and into the guide rail. During the collision event, the passenger vehicle was overrun, from behind, by a straight body truck resulting in a fatality in the passenger vehicle.
The engineers for side A were provided police scene images of the site and vehicles. After an inspection of the site (the vehicles were not made available), a preliminary reconstruction of the vehicle dynamics was completed by engineers A by photogrammetrically locating, to scale, the physical evidence noted in the scene images and using that data as a foundation for the engineering analysis.

Throughout the course of the case, engineers A were never provided any of the testimony of the involved parties and/or witnesses. Although the opposing side (engineers B) saw the vehicles during their analysis, those same vehicles (despite the requests by engineers A) were never made available to engineers A. While the preliminary analysis was solid and based on the laws of physics, and while the measurements of the vehicles used in the analysis were properly obtained from specifications and from measurements from the scene images, the fact that engineers A never saw the vehicles (through no fault of their own) and were never provided the testimony (which had no effect on the reconstruction analysis) made for unnecessary cross-examination fodder.
The simple rule should be, if it’s available, you should always try and see/inspect it. If the other side has seen it, your engineer should see it too. In any given case, a good attorney can find things to ask on cross-examination. Where possible, take away the obvious issues, especially if they are not germane to the analysis.
Steven M. Schorr, PE, President of DJS Associates, is a Collision Reconstruction Engineer and can be reached via email at experts@forensicDJS.com or via phone at 215-659-2010.