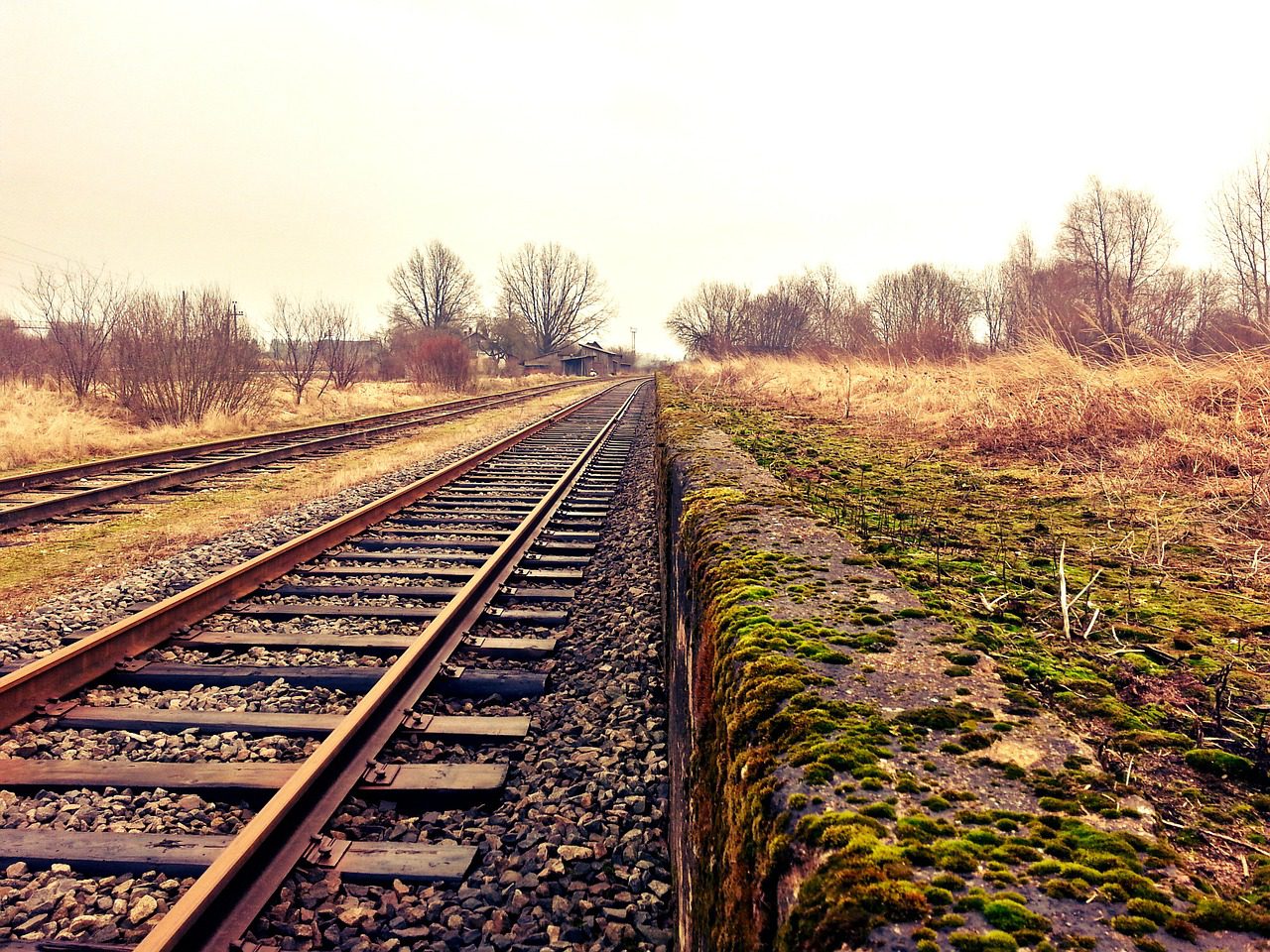 Stephen M Timko, Railroad Safety Consultant ::::
Case Synopsis: An employee of a Class 1 railroad system sustained two on-duty injuries within a few miles of each other. The two injuries addressed herein were properly reported to the employee’s supervisor as required; in fact his supervisor was a witness to one of the injuries. The employee was harassed and intimidated for “failing to report personal injuries in a timely manner.”
Injury #1 occurred when the employee was descending a set of steps near an active railroad track. As the employee descended the steps to clean our snow from switch pints, he came to a landing where he had to make a 90-degree turn to the left and descend five more steps to track level. He was holding onto the handrail as he descended. When he reached the bottom step, the handrail support broke and the employee fell to the ground injuring his back.

Injury #2 occurred several months later that same year. The employee was operating a large piece of self-propelled track machinery from one location to another in order to perform track maintenance later. The machinery was being “piloted” by the injured party’s supervisor in an on-rail pickup truck. The driver of the pickup truck passed over some debris placed between the rails but the track machinery following the pick-up truck struck the debris with the underside of the “derail protecting” equipment. This caused the speed of the machinery to slow and the machine to “jump”. The employee was violently tossed around in the cab. In addition, the track machinery had a defective seat, so the seat position could not be raised to view the track and the seatbelt had been cut off. The operating employee, and several previous operators of the equipment, had reported the defective seat on several occasions. The company’s stand was that replacement parts (seat) were not available. The employee was threatened with discipline for being “accident prone and failing to properly report an injury.” The injured employee filed suit against his employer under the Federal Employers Liability Act (FELA).
Expert Analysis: A site inspection for Injury #1 was held where the alleged defective handrail was located. It was determined that the handrail and steps had been weathered for many years. In addition, the handrail in question had been broken on at least one previous occasion and had been improperly repaired using a “patch” and nails rather than replacing the entire upright support. At the time of the inspection, , “temporary” repairs had been performed again to the handrail support and it was observed that additional degradation of the material was taking place. The track machinery involved in Injury #2 was unable to be located by the owning railroad for several months. When it was located, a joint field inspection determined that the machine was completely rehabbed and/or rebuilt, including a new seat and seat belt.
Case Result: The plaintiff was awarded a favorable settlement due to the defective condition of the steps and the fact that the evidence was not preserved on the track machinery.
Stephen M Timko is a Railroad Safety Consultant with DJS Associates and can be reached via email at experts@forensicDJS.com or via phone at 215-659-2010.