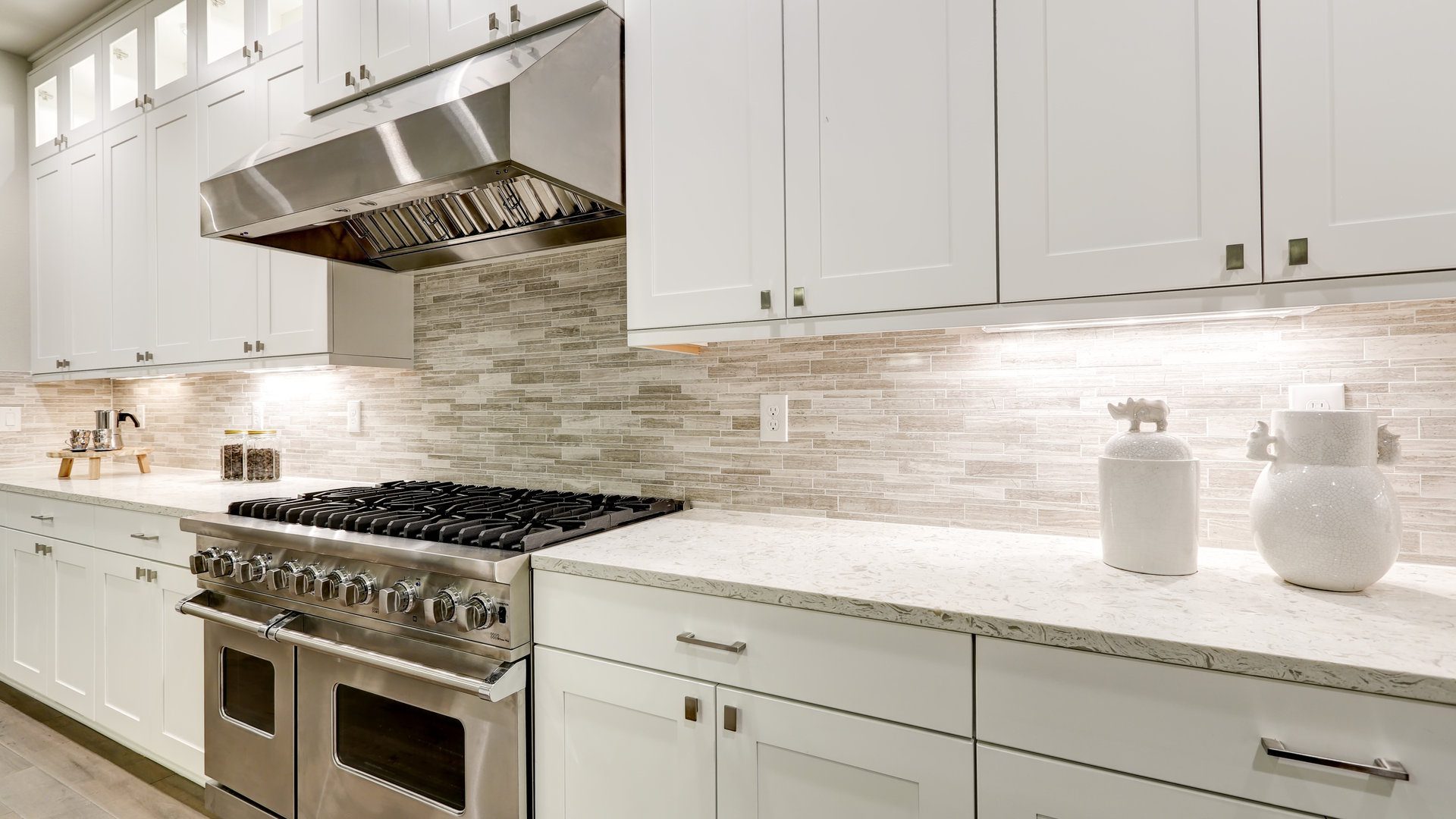 John R. Yannaccone, P.E., Principal Mechanical Engineer
The Consumer Products Safety Commission indicates an average of 28,300 people are treated in emergency rooms every year due to tip-over incidents and there were 542 reported tip-over related fatalities between 2000 and 2017. Nearly ½ of the incidents involve children, and over 80% of the fatalities were to children under 14 years old. While most of these incidents involve furniture or televisions, about 4% involve appliances as occurred in this case.
Incident Description: The delivery company arrived at the apartment, disconnected, and removed the old range and connected the new range to the gas line and electric. The tenants reported the delivery person left a metal bracket on the counter as they were leaving. A few hours later, the tenant was preparing food at the kitchen counter when she heard a loud noise and turned to see her 2 ½ year old child had tipped the range forward and was partially under the tipped range. The tipping caused a pot of boiling water to spill on the child, resulting in burns on a large portion of the child’s body.
Expert Analysis: Inspection of the range revealed it was installed without the manufacturer’s provided anti-tipper bracket. This bracket is a simple device designed to be fastened to the back wall or floor under the range and engage the rear structure or foot of the range, preventing it from tipping forward.
Proper securement of a range is important. With the door open, placing a heavy dish, such as a turkey, can cause the range to tip as can sliding a rack out with a heavy dish on it. A child who is pulling on the range, in an effort to see what is on top, can also result in the range tipping. To counteract inadvertently applied forces, and prevent the range from tipping forward, the manufactures provide anti-tipping bracket. Most manufacturers indicate in their instructions, and on-product warnings, that anti-tipping devices must be installed and their ability to resist tip-over should be verified when the range is installed. Consumers are often notified that if the anti-tipper device cannot be installed, or the consumer refuses to allow the device to be installed, delivery personnel will not connect the appliance to electric and/or gas.
In this case, the appliance store required their contract installation and delivery people to install anti-tipping devices if the manufacturer supplied one. If the device could not be installed, they would either leave the appliance at the location, uninstalled, or they return it to the warehouse. The contracted delivery company also had a policy of requiring their personnel to install anti-tipper devices. In this case, delivery was handled by a subcontractor who failed to install the device, and just left it on the counter.
While there is no way to know specifically what the child did to cause the range to tip-over, had the anti-tipping bracket been installed, the child would not have been able to tip the range forward without first pulling it several inches forward, away from the bracket. The installation of the range without the anti-tipping device violated the manufacturer’s instructions, the seller’s policy and the requirements of the delivery company.
Result: The case settled following submission of the plaintiff’s engineer’s report.
John R. Yannaccone, P.E., Principal Mechanical Engineer with DJS Associates, Inc., can be reached via email at experts@forensicDJS.com or via phone at 215-659-2010.