Rear Axle Failure: Before or After Incident? 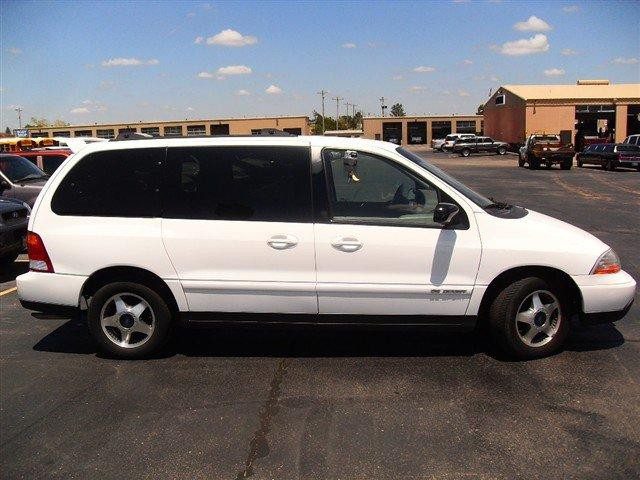 R. Scott King, BSME, Automotive/Mechanical Engineer ::::
Case Synopsis: The operator of a 2001 Ford Windstar minivan was injured when his vehicle suddenly veered off of the highway and struck a guiderail. The investigating police officer performed a cursory vehicle examination and determined that the rear axle beam was broken; however, he could not determine whether the axle failed before, or as a result of, the incident.

Expert Analysis: Plaintiff’s attorney researched the vehicle’s recall history and discovered that the vehicle was subject to a recall relating to rear axle failure. A forensic vehicle examination revealed that the vehicle, which had been operated exclusively within the so-called “salt-belt states” suffered from corrosion that attacked the metallic rear axle beam, weakening it to the point of failure. Further study and review of Ford’s own internal investigation of the axle beam failure and resultant recall revealed what Ford identified as tell-tale undercarriage damage, distortion, and witness marks consistent with an axle failing during use. Those same documents also described the likely effects such a failure would have on vehicle steering characteristics. Together, this information helped confirm that the axle failure did occur before the incident and directly contributed to the sudden loss of control.
Result: The case settled shortly before trial.
R. Scott King, BSME, is an Automotive/Mechanical Engineer with DJS Associates, Inc. and can be reached via email at experts@forensicDJS.com or by phone at 215-659-2010.