Recreational Vehicle Recalls On The Rise? 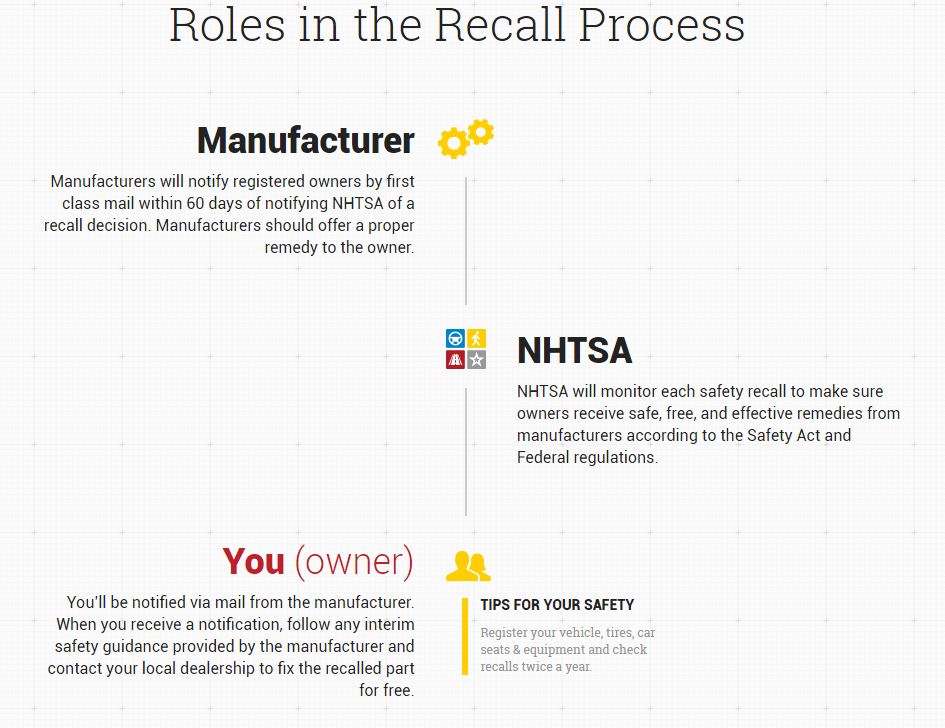 R. Scott King, BSME, Automotive / Mechanical Engineer ::::
The National Highway Traffic Safety Administration (NHTSA) publishes weekly summaries of recent vehicle recalls. The summaries are listed according to manufacturer and provide a link to the NHTSA website for additional information. As a subscriber to these summaries, I’ve occasionally noted what seems to be an over-representation of the Recreational Vehicle industry relative to total vehicle manufacturers subject to NHTSA regulation. This week’s summary mirrored previous observations, so I did some research for a more quantitative assessment.
According to several sources, approximately 17.4 million new passenger cars and light trucks were sold in the US during 2016. During the same period, according to the Recreational Vehicle Industry Association, just over 430,000 RVs were sold, nationwide. Of all vehicles recalled by the NHTSA during the first few months of 2017, only about 1% were recreational vehicles, a reasonable number considering the fact that RVs accounted for approximately 2.5% of total units sold. Thus, it might be reasonable to expect that RV manufacturers are similarly represented in the weekly NHTSA recall summaries; but they’re not. Rather, my research revealed that RV industry accounted for nearly 35% of all NHTSA recalls issued during the few months of 2017. Thus my initial observations are, at least preliminarily, confirmed as the RV industry does seem over-represented in the weekly NHTSA recall summaries.
To be fair, it was a rudimentary review of data sampled over a relatively short time frame and it would be only with caution to draw any firm conclusions from it; however, the question naturally arising is “Why?” Perhaps an explanation is based in the economies of scale enjoyed by the large automobile manufacturers, providing engineering and manufacturing advantages not available to the niche RV industry. Or, perhaps, as with many statistical analyses, the answer is not so simple. Regardless, this mini research project reminds of the valuable information contained in the NHTSA recall database found at www.nhtsa.gov. There you can determine whether a specific vehicle, based on its unique vehicle identification number, is subject to a recall and if so, the recall details.
R. Scott King, BSME, is an Automotive / Mechanical Engineer with DJS Associates and can be reached via email at experts@forensicDJS.com or via phone at 215-659-2010.