“Ride on Red” Law in Pennsylvania 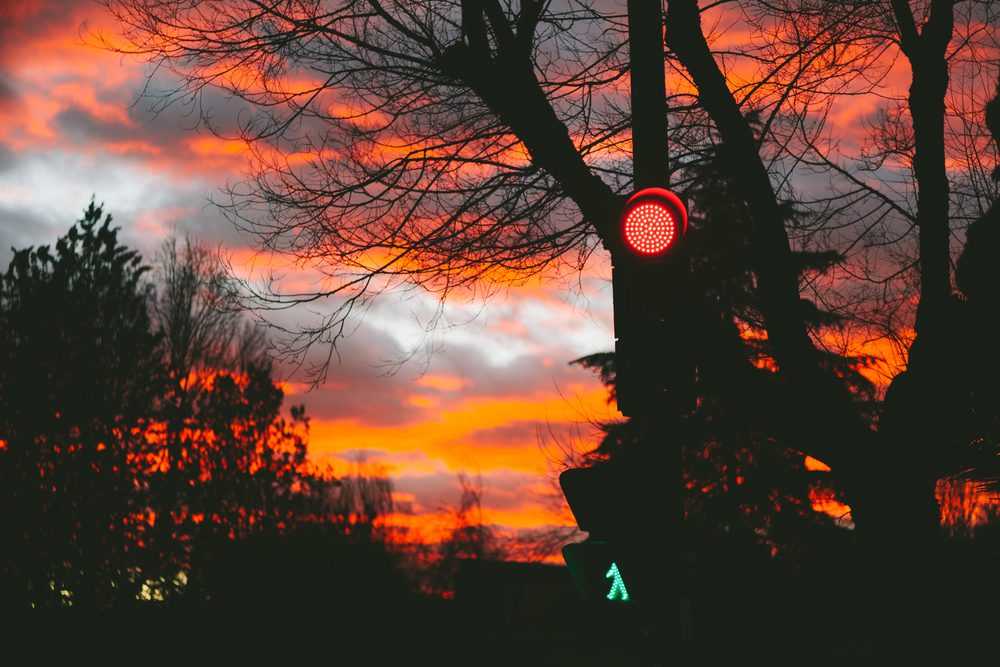 Robert T. Lynch, PE, Senior Collision Reconstruction Engineer ::::
For over a year now, a new law in Pennsylvania has allowed for any vehicle (i.e., car, bicycle, motorcycle, even a horse and buggy) to proceed with caution at an intersection if the traffic signal’s vehicle-detection system fails to recognize it. The traffic signal should be treated like a stop sign in this scenario. However, the law DOES NOT mean you can treat any red light as a stop sign, only those that are “out of operation” or “not functioning properly.” The specific law, Pennsylvania Title 75, Section 3112(c), does not define how long a motorist must be sitting at a red light before it’s considered to be malfunctioning, but PennDOT and Pennsylvania State Police encourage drivers to use common sense. The signal has to be obviously malfunctioning, such as going through several cycles without giving you a green light.
The law is designed to help smaller and lighter-weight vehicles, that do not always trigger the inductive loop sensors or other automated technology, proceed safely through an intersection instead of being trapped in perpetuity at a locked red light. Anyone who rides a motorcycle knows the frustration of having to dismount the motorcycle to go press the pedestrian signal to change the light or having to wait for a heavier vehicle to trip the sensor.
While the Ride on Red law comes as a relief to many motorcyclists, drivers of other types of vehicles, especially those in rural parts of the state with less traffic and older sensor technology, will also benefit. While the law is intended to apply only to broken or malfunctioning lights, there is some understandable concern that some more impatient drivers may use the law to pass through any red lights they believe are taking too long to change. It remains to be seen how often motorists in busier more urban areas might use the belief of a red light not functioning properly as a defense against any tickets for running a red light. Drivers of vehicles still need to be especially cautious in deciding to proceed at intersections with a traffic signal that may appear to be malfunctioning.
Robert T. Lynch, PE, is a Senior Collision Reconstruction Engineer with DJS Associates and can be reached via email at experts@forensicDJS.com or via phone at 215-659-2010.