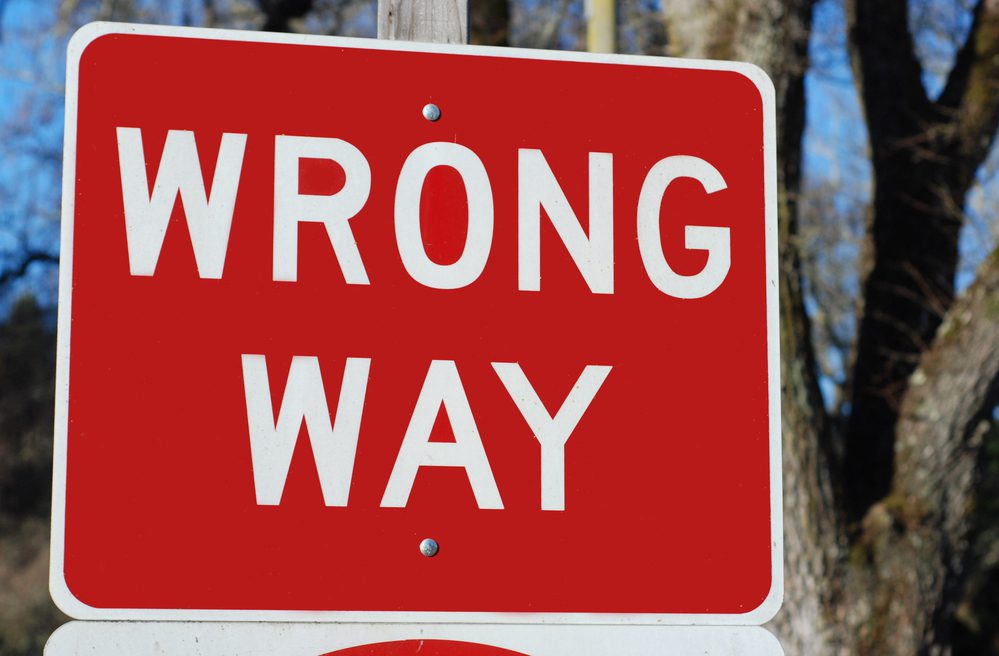 Robert T. Lynch, P.E., Principal Collision Reconstruction Engineer
An adult bicyclist was traveling at night on the left side of a 40-mile-per-hour, two-lane roadway with little to no shoulder when he was struck by the passenger side mirror of a passing vehicle. The bicyclist sustained an injury to his right arm. An investigation revealed there were no active lights on the bicycle, only retroreflectors.
The bicyclist brought suit against the driver for not avoiding the collision. An expert for the bicyclist opined that even though the bicyclist was in the wrong for riding on the left side of the roadway without a headlight, the vehicle operator should/could have observed the retroreflectors, understood their meaning, and avoided the collision. The vehicle operator had a minimal insurance policy which was tendered; however, the bicyclist brought an underinsured motorist (UIM) claim against his own insurance company.
As an expert hired by the UIM carrier, we stepped into the shoes of the vehicle operator. The ensuing analysis indicated that the bicyclist, with or without retroflectors, would not be readily identifiable to an approaching motorist for sufficient time and distance to be avoided. Though the main defense was that the bicyclist created the hazard by violating several state statutes, while also operating his bicycle at night in an unsafe manner, the visibility of the bicyclist, as argued by the plaintiff, came down to one simple (rhetorical) question: if the retroreflective materials on the bicycle made the bicyclist as visible as the plaintiff’s expert argued, then why would there be any need/requirement to have a headlight on a bicycle at night?
The case went to arbitration where both experts provided testimony. The arbitration panel found the bicyclist 75% at fault, and the plaintiff was unable to collect against his UIM policy.
Robert T. Lynch, P.E., Principal Collision Reconstruction Engineer with DJS Associates, Inc., can be reached via email at experts@forensicDJS.com or via phone at 215-659-2010.