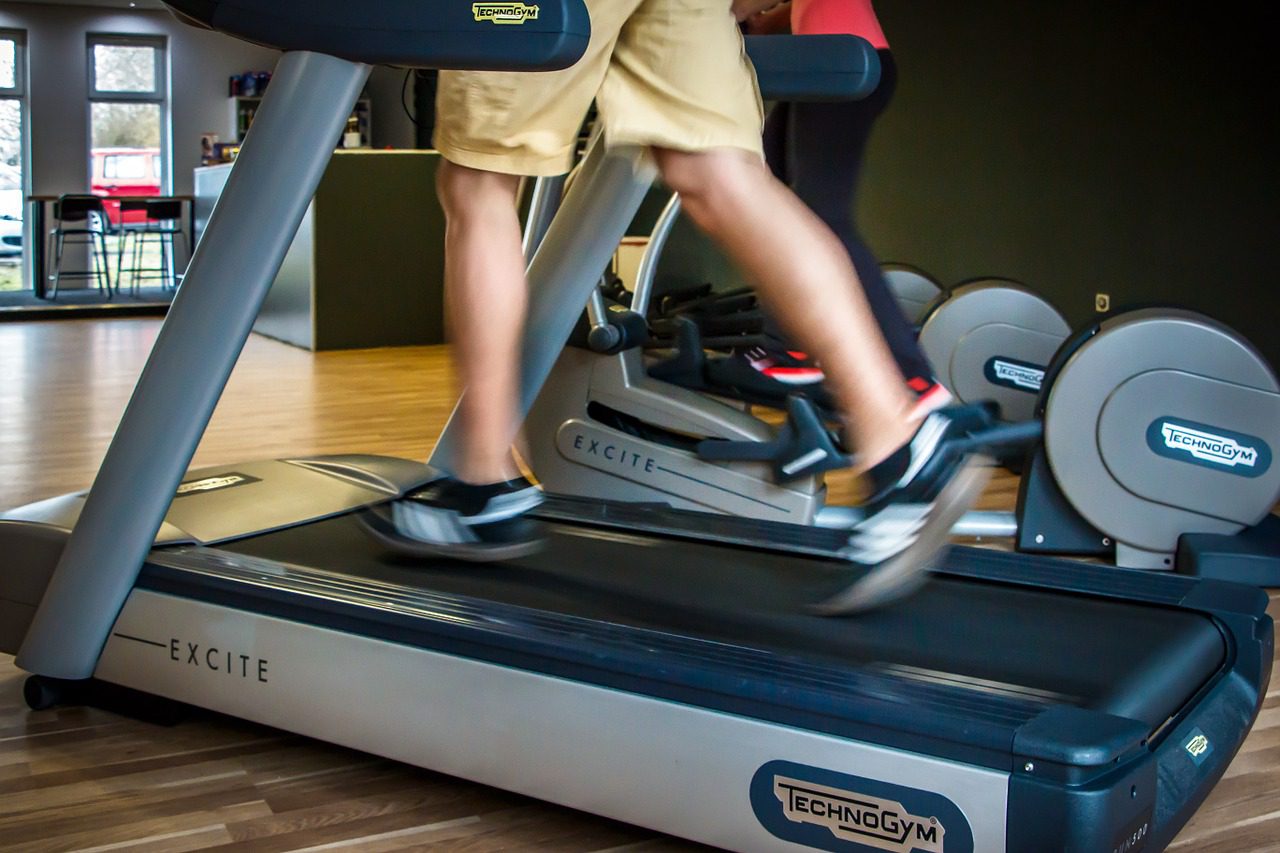 Ronald J. Panunto, PE, CFEI, CVFI, CFC, Electrical Engineering Consultant ::::
Case Synopsis: A middle-aged man, while exercising on his motorized treadmill, was injured when the treadmill suddenly accelerated and threw him up against a wall. He sustained injuries to his head, right shoulder and right arm. His attorney put the manufacturer of the treadmill and the store that sold it on notice.
Expert Analysis: A review of the Consumer Product Safety Commission (CPSC) recalls showed that the incident treadmill had been recalled at least 8 years before our client’s accident, and that there was a second recall just 1 year before the accident. The recall said:

“The treadmill can unexpectedly accelerate and cause users to fall and sustain injuries. The manufacturer has received 110 reports of unexpected acceleration, 14 of which resulted in injuries. Consumers should stop using the recalled treadmills immediately. The firm is out of business and a remedy is no longer available. Please destroy or discard the product.”

Further research showed that the seller knew about the recalls and continued to sell them, and that they had never notified the plaintiff about the dangers of continuing to use the faulty treadmill. Also, the expert’s analysis of the treadmill’s electrical controls showed that the adoption of some simple failsafe circuitry would have solved the problem of the runaway acceleration.
Result: The chain store, where the plaintiff bought the recalled treadmill, settled the matter to the plaintiff’s satisfaction.
Ronald J. Panunto, PE, CFEI, CVFI, CFC, is an Electrical Engineering Consultant with DJS Associates and can be reached at 215-659-2010 or via email at experts@forensicDJS.com.