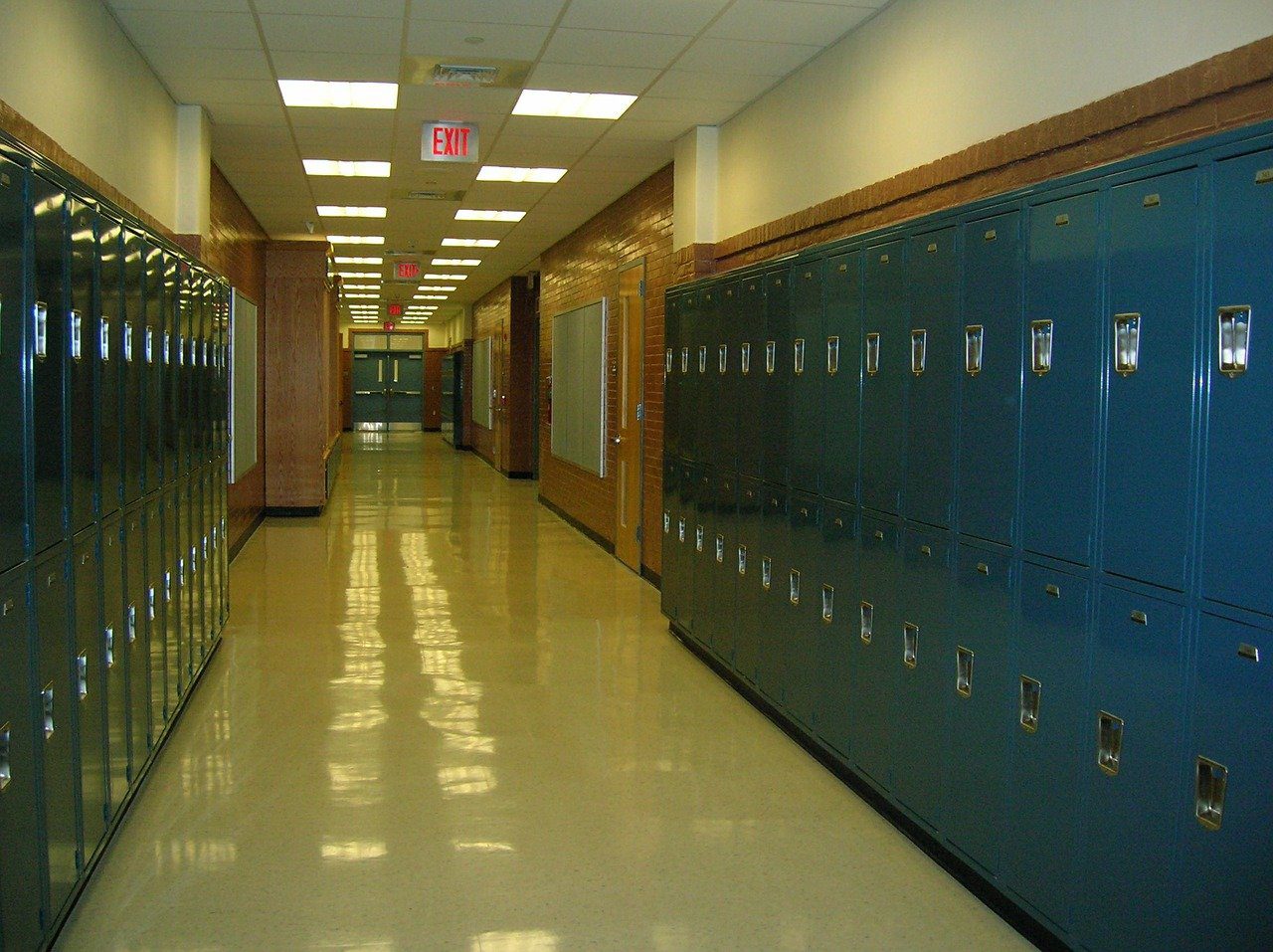 Bruce Ira Levenberg, BS, MS, PD, SAS, SDA, School Bullying Expert
Some estimate that as much 90% of students in public schools have been harassed or bullied. According to the National Education Association (NEA), over 160,000 children refuse to go to school each day for fear of being bullied. Although public schools have strict protocols for reporting and investigation, only one in five (as estimated by stopbullying.gov) of those occurrences get reported.
Bullying is unwanted behavior that is intended to harm others, aggressive in nature, characterized by a real or perceived imbalance of power, is usually marked by repeated behaviors and/or incidents, or that have the potential to be repeated over time. Categories of bullying include: Physical (physical actions), Verbal (cruel words, statements and/or name calling) Emotional/Social/Sexual (often in combination), and Cyber (using the internet for name calling, teasing and/or intimidation). All these actions can be done singularly or in combination by the bully aggressor in order to gain dominance and control over the bully victim.
In analyzing a bullying lawsuit, one must first determine if bullying has in fact taken place. To help decide if an act is bullying versus an act of bickering or conflict, one must view the parties engaged as to their relative status. If the parties involved are equals, then it is probably not bullying and could be just “verbal jousting” or “horse play.” If they are not equals, then bullying may have occurred. Sometimes the station of the parties involved make the bullying act self-evident. When the aggressor is in a superordinate position of power (physical, social, and/or organizational) and/or has authority over the bully victim, the bullying is undeniable. In schools, bullies usually target children who are, or who are perceived to be, “different” from their peers (i.e., physical appearance, race/ethnicity, religion, socioeconomic status, gender identity, gender preference). Additionally, one must also analyze the perception of the act. In many cases, even if the intent of the initiator was not bullying, it can be argued that after the recipient seeks cessation of what they consider an egregious act (even if it ostensibly was not such an act), but the action(s) does not stop, then bullying has taken place.
The “Not-So-Clever-Bully” often lacks self-esteem but gains status in their peer group through their bullying behavior. They are mean-minded and attract others because of their anti-social behavior. They are easy to identify as they usually present as a delinquent. The “Clever Bully” masks their bullying behavior and is difficult to identify. They may have a lot of power and status with teachers and other students. They could be an exceedingly popular student and could even be the attractive honor student class president.
Bullying affects all youth, including those who are bullied, those who bully others, and even those who witness bullying. Some children become both bully aggressors and bully victims, even sometimes simultaneously.
The short-term effects of bullying can include substantial disruption to the learning environment, physical and/or emotional harm, negative impacts on interpersonal relationships and changes in attitude and/or behavior at home.
The long-term effects of bullying can result in negative physical health conditions that develop over time including eating disorders, sleep disorders, wetting/soiling issues or bedwetting, psychosomatic disorders, lowered immune system and higher risk of illness. They also can have children engaging in self-destructive behaviors including drug and alcohol use, sexual promiscuity, dropping out of school, running away from home, displays of physical aggression / violence and criminal activity.
Most importantly, children can carry the traumatic experiences into adulthood. The continuing or later onset of emotional and/or behavioral issues and effects of bullying can include depression, anxiety, low self-esteem, difficulty establishing healthy relationships (with family members, friends, and intimate partners), domestic violence, substance abuse, self-harming behaviors (especially for girls) and suicidal thoughts, ideation and/or attempts.
All states have school “anti-bullying” laws and regulations, yet much of bullying (especially non-physical acts) may not be illegal acts but they (in any case) are contrary to state and local school regulations. Most states require schools to not only be reactive to bullying acts, but also to establish proactive activities to protect their children from potential bullying. Schools and school districts are called upon to create and maintain an atmosphere free from harassment, intimidation, and bullying. When bullying is a denial of equal protection, it can violate Federal Law. Nevertheless, all public schools can be held liable for the bullying that takes place by their students. If the school authorities were malfeasant and/or deliberately indifferent and/or if bullying took place off campus (if there is a nexus), the school system is still responsible and must protect children from the effects of bullying. If a school system breaches any of their duties, then it may be found negligent.
Bruce Ira Levenberg, BS, MS, PD, SAS, SDA, School Bullying Expert with DJS Associates, Inc., can be reached via email at experts@forensicDJS.com or via phone at 215-659-2010.