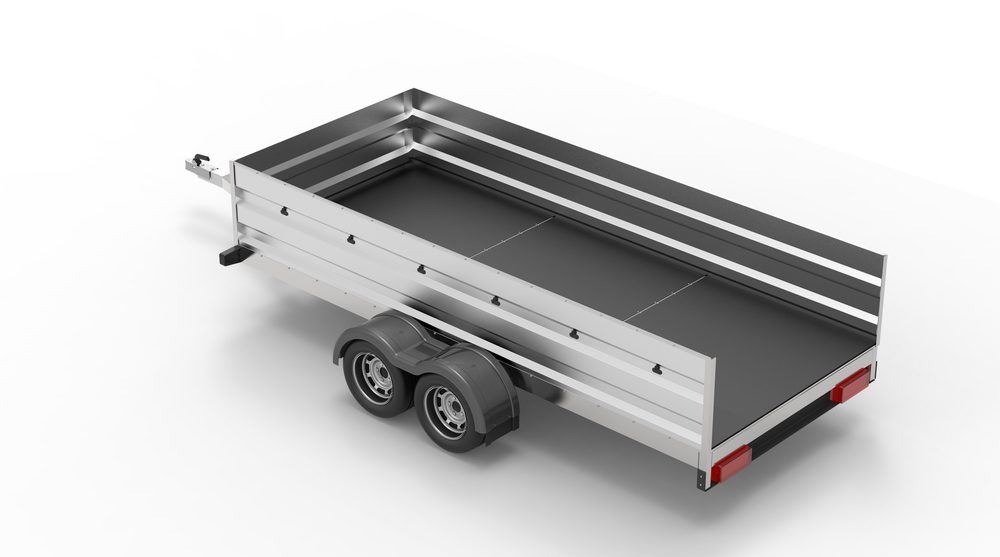 R. Scott King, BSME, Principal Mechanical Engineer ::::
A vehicle operator was injured when his vehicle collided with a landscaping equipment trailer that had separated from its towing vehicle. He subsequently brought suit against the landscaping company, as well as the trailer manufacturer and its distributor alleging defective trailer design, maintenance and repairs.
The discovery data produced in this case revealed that the trailer manufacturer previously experienced numerous other failures similar to the one that resulted in the subject incident, and had taken certain measures to notify other owners of the risk potential, and to remedy the defect. However, a study of those measures revealed significant shortcomings both in terms of the design remedy as well as the manner in which the manufacturer sought to communicate the condition. In particular, engineers working on behalf of the landscaping company were especially critical of prioritizing efforts to improve the safety-chains, components that were designed to keep an otherwise detached trailer connected to the towing vehicle, above efforts to remedy the underlying design defect that allowed the trailer to separate. They also found historical records within the National Highway Traffic Safety Administration database demonstrating that this same manufacturer had experienced numerous, identical failures as occurred in the subject case nearly 30 years earlier, but did nothing to remedy the condition or prevent it from occurring again. Perhaps most egregious, was the fact that the manufacturer continued to sell the defective equipment to unsuspecting owners, like the defendant landscape company, and provided inadequate inspection and maintenance criteria to them that would have mitigated the risk of trailer separation.
By identifying a litany of defects and shortcomings pertaining to the trailer manufacturer, the defendant landscaping company was able to settle early in litigation leaving only the defendant manufacturer and distributors to face-off at trial.
R. Scott King, BSME, Principal Mechanical Engineer with DJS Associates, can be reached via email at experts@forensicDJS.com or via phone at 215-659-2010.