Should Only Adopted Codes and Standards Be Used to Evaluate a Case? 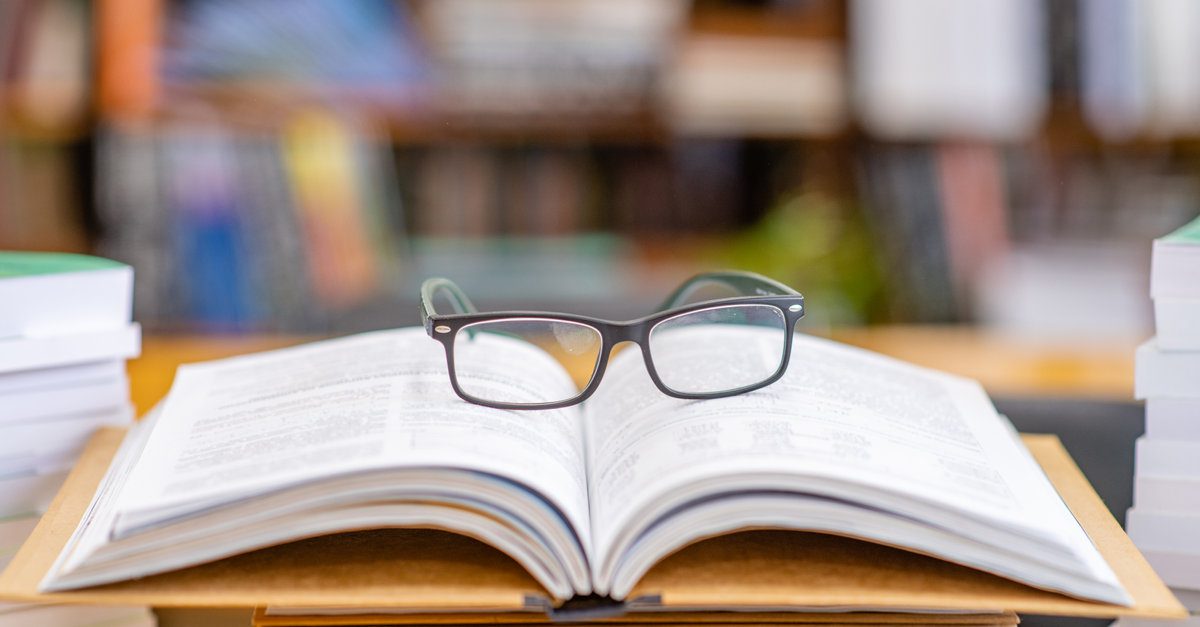 Lt. Col. Bryan J. Smith, P.E., Construction Site Safety Expert
I have often been asked during depositions and trial testimony “was that standard adopted by the municipality”? Sometimes, after answering in the negative, the testimony was barred. Was this an appropriate response or not? Here’s my take on it: Did that municipality adopt the 12-inch foot or the 12-hour clock? If they didn’t, did that also mean that using a clock or tape measure was forbidden in that municipality? Of course this an absurd answer to the equally absurd question. Municipalities often do not adopt everything that a professional needs to evaluate regarding something that may have occurred within a municipality’s limited boundaries. International groups have been formed in nearly every technical discipline, in order to develop consensus standards, among other items. There are myriad of ASTM and ANSI standards and codes. Should a municipality adopt all of them? If one is adopted but not others from the same body, does that make the others inappropriate within the corporate confines of that administration? We as professionals must use every tool available when investigating and evaluating a situation or event. So when performing an analysis, we should start with adopted standards and codes. Afterward, cross-comparisons with well-recognized industry standards will tend to support or refute conceptual conclusions. If supported, then one may be close to a conclusion, ready for printing. If refuted, then perhaps additional consideration should be given to the evidence to see if the initial evaluation was possibly barking up the wrong tree.
Many adopted ordinances also are vague in nature, sometimes using phrases such as “… or otherwise unsafe as to not provide safe and adequate means of egress.” Does this mean “unsafe” for the average person? How about unsafe for someone with an accessibility issue? Does “free of nuisances” or “free of ice and snow” mean at every moment of every day, ad infinitum? Because phrases like these are so vague, can the technical professional be allowed to define these terms without using recognized industry standards? Then when two technical experts disagree, which one is correct?
Even internationally recognized standards undergo updates and changes. So, when a municipality adopts, for example, the 2009 edition of the ICC International Property Maintenance Code, do changes made in the more recent edition or even in previous updates need to be ignored? I have to say “yes”. When a municipality adopts a specific edition of a code or standard, their intent must be respected simply due to their specificity. However, on the other hand, any other recognized standards can and should be used in parallel (if there is a parallel to the adopted version). Many times, one standard will yield a vague requirement, but another will be quite specific. In the case where a vague standard was adopted, then the specific one can be rightfully used to establish more specific and concrete limitations. For example, when a “safe means of egress” is the vague wording in an adopted standard or code, then accessibility standards, like those presented in ANSI A117.1 Accessible and Useable Buildings and Facilities and ASTM F1637 Standard Practice for Safe Walking Surfaces, are appropriate to utilize to determine what should be considered safe for most pedestrians. This is true even when these specific documents were not directly adopted.
I don’t really expect that governments at any level will ever sort out this conundrum. Language is flawed and ever-changing. What was once “safe” yesterday, may no longer be considered safe tomorrow. So, in my opinion, use every code and standard possible to define specifics as well as they can be.
Lt. Col. Bryan J. Smith, P.E., Construction Site Safety Expert with DJS Associates, Inc., can be reached via email at experts@forensicDJS.com or via phone at 215-659-2010.