Show Me the Records! 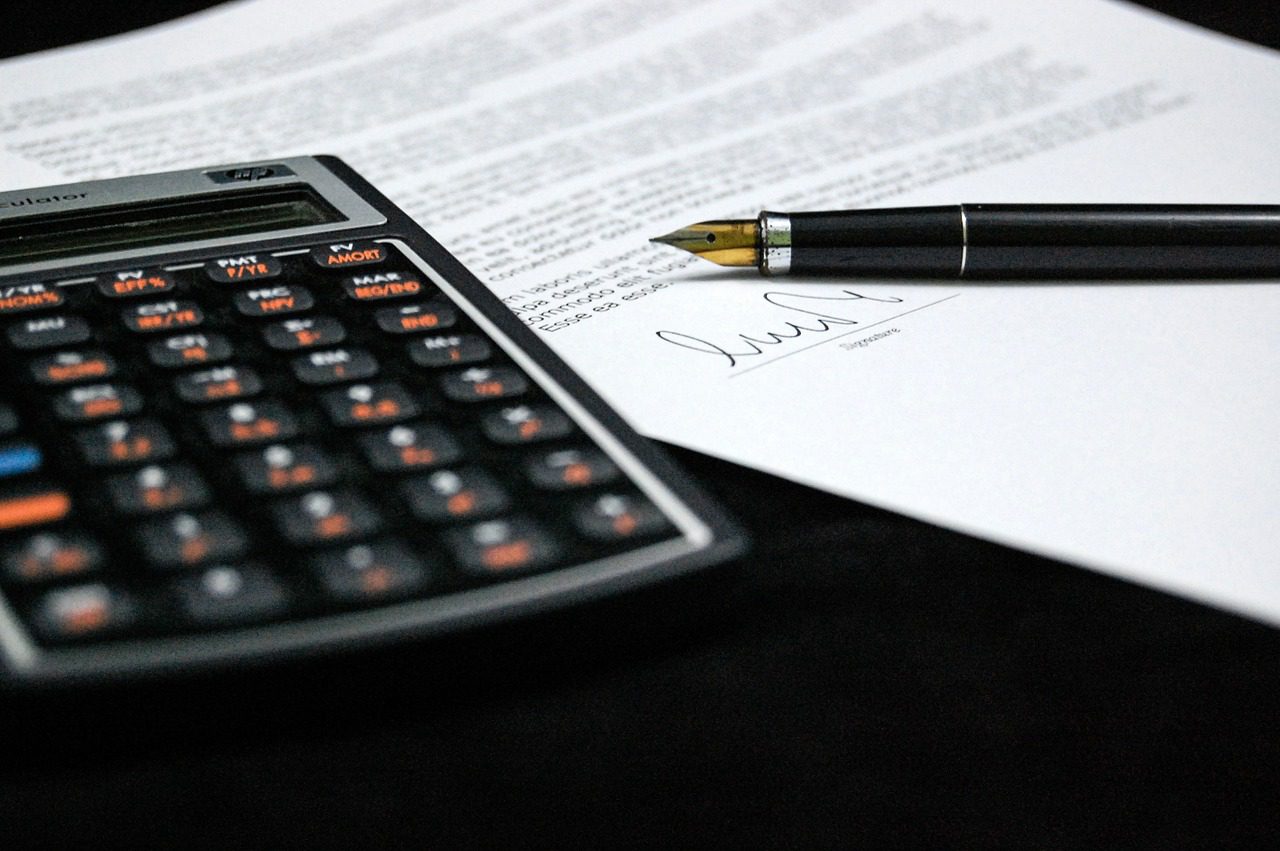 Jeffery Willoughby, Forensic Accounting Consultant ::::
Plaintiff had claimed economic losses due to an exposure to carbon monoxide during a stay at defendant’s hotel. Plaintiff, a foreign national resident in the UK, was involved in business ventures in many different countries and industries. Plaintiff claimed damages were related to lost profit from various contracts entered into by plaintiff and the inability to pursue similar contracts due to health issues experienced after the exposure to carbon monoxide.
After a review of records including contracts, testimony, legal filings and affidavits from certain parties to contracts which Plaintiff was a party to, it was determined that:

Any claim must be supported by business records. If the claims cannot be corroborated by actual records, the claims correlated by actual records – the claims of the Plaintiff – are speculative. Based on records provided, no damage could be calculated to a reasonable degree of certainty.
Jeffery Willoughby, CPA, CFF, CFE is a Forensic Accounting Consultant with DJS Associates and can be reached via email at experts@forensicDJS.com or via phone at 215-659-2010.