Slipping & Falling (For You) 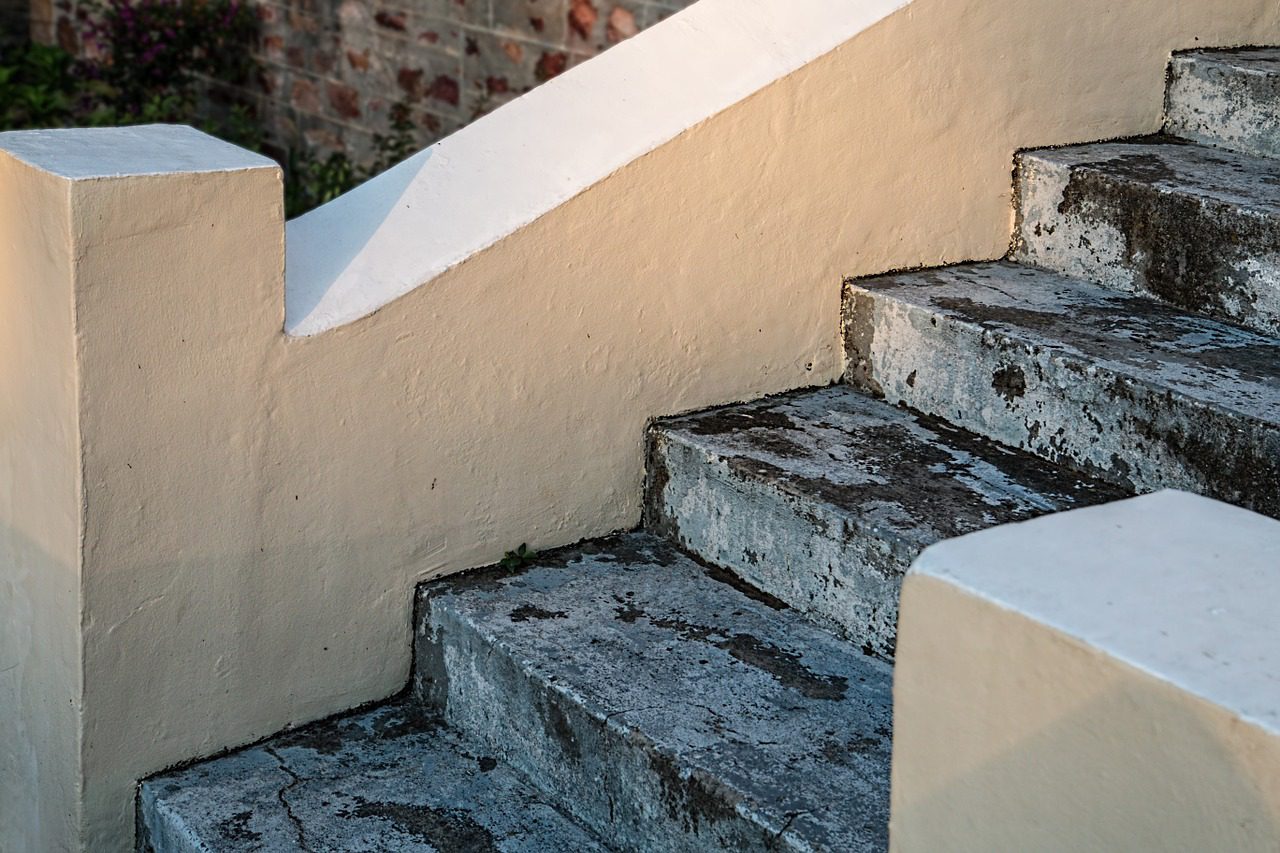 Walter M. Wysowaty, PE, Civil Engineer Consultant ::::
Case Synopsis: The plaintiff was descending an exterior egress stairway from his apartment when he slipped and fell on a formation of “black ice” located on the top tread of the stairway. The plaintiff claimed that the formation of ice on the stairway in combination with the slope of the treads and poor lighting caused him to slip, lose his balance, and fall down the stairs.
Expert Analysis: An inspection and subsequent analysis was performed. Expert analysis supported that the stairway treads and handrail were in conformance with modern building codes. A meteorologist provided a meteorological report wherein NWS automated instrumentation indicated precipitation in the form of light freezing rain, freezing drizzle or ice pellets occurred only minutes prior to the plaintiff’s incident. The city’s municipal code allows the owner of apartment buildings a period of 12-hours for the removal of snow and ice. The meteorologist further opined that the incident occurred within several minutes of the onset of civil twilight under a thick overcast and in absence of moonlight. Light meter readings were taken during the same month, time of day, and coincidentally the same weather conditions during the subject accident; results revealed that an abundance of illuminance was available. Additionally, supplemental lighting was provided to plaintiff by a wall-mounted sconce as well as a street lamp. Therefore, it was evident that lighting of the stairway was not a causal factor to this incident.
Case Result: The case ultimately settled.
Walter M. Wysowaty, PE, is a Civil Engineer Consultant with DJS Associates and can be reached via email at experts@forensicDJS.com or via phone at 215-659-2010.