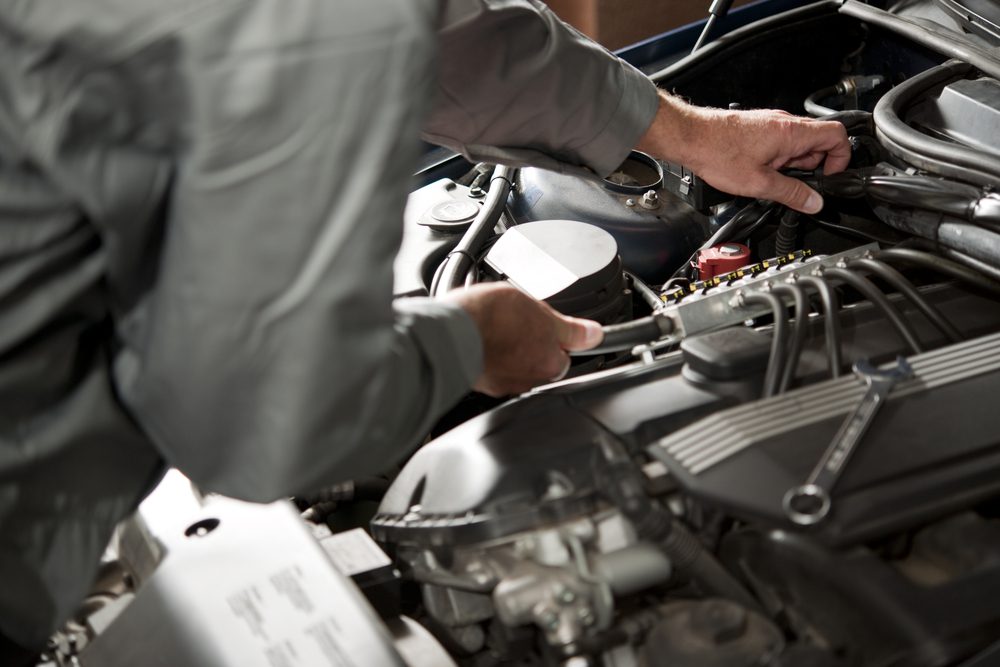 R. Scott King, BSME, CFEI, Principal Automotive / Mechanical Engineer
Like most industries and professions, the automotive repair industry is subject to a variety of guidelines, standards, and regulations that form the basis for many of the processes and procedures utilized during vehicle repair. Some of these are well-established and clearly defined, while others are not. Periodically, questions of liability arise that relate directly back to these “standards-of-care” concepts that require specialized expertise.
In a recent case, the owner of a vintage automobile took his vehicle to an automotive body shop to diagnose and repair concerns related to a door latch. Technicians at the shop diagnosed the concern, communicated the remedy along with related costs to the owner, and with the owner’s approval, performed the needed repairs. Shortly thereafter, the owner was involved in a collision wherein it was alleged that a steering defect contributed to the collision. The owner subsequently sued the body shop – which was also a registered safety inspection station – alleging the shop should have test-driven the vehicle upon completing the door repairs, and had they done so, would have identified the alleged steering defect.
In another case, the operator of a commercial tractor-trailer was involved in a single-vehicle collision wherein he lost control on a rain-slicked roadway. There, the allegation was that the tires on his tractor were sufficiently worn such that they required replacement by the service facility responsible for that truck’s maintenance. Even though the documented tread depth, recorded both before and after the incident, exceeded federal standards, as well as the truck owner’s own more stringent standards, the claim remained that the shop should have replaced the tires because they were approaching the end of their useful life, and had they been replaced, the incident would not have occurred.
In both cases, it was asserted that the service providers failed to conform to the “standards-of-care” for the automotive repair industry. However, neither opinion was or could be substantiated with a written rule, training guide, or relevant treatise. Instead, the opinions were predicated on prior professional practice of the respective expert. To be sure, asserting one’s personal, professional experience as the basis for an opinion can, when appropriate, have merit; however, that experience may not always – and perhaps sometimes should not – be adopted as a “standard-of-care” for an entire industry. The two cases cited above turned favorably on this point. In the first case, the repair shop argued that road tests are relevant, and in some cases required, in certain service procedures, but not all and certainly not after replacing a door handle. In the second case, several regulatory and industry guidelines were offered to support the shop’s position that the condition of the truck’s tires exceeded all industry standards and regulations.
R. Scott King, BSME, CFEI, Principal Automotive / Mechanical Engineer with DJS Associates, Inc., can be reached via email at experts@forensicDJS.com or via phone at 215-659-2010.