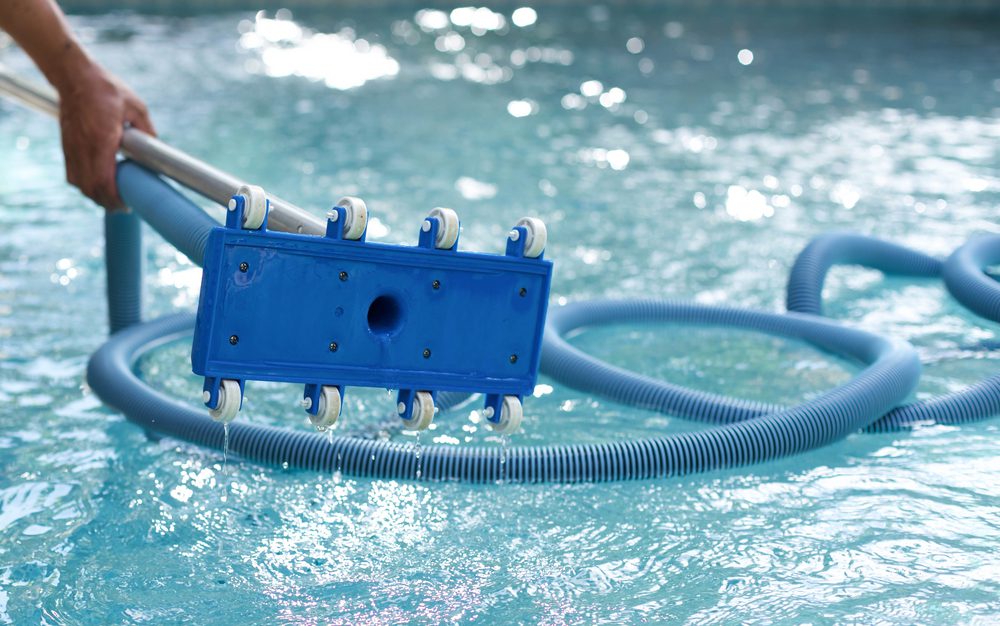 Tom Griffiths, Ed.D., Aquatic Safety Expert
Recently, a rash of drownings have occurred in cloudy swimming pools which should have been closed to the public. The most recent settlement involved an eleven year old boy who had just finished playing basketball in a nearby park.
In the late afternoon following the game, the victim and his friends went to their apartment complex pool to cool off. The swimming pool was so cloudy that the bottom could not be seen; yet, the pool remained open to residents. Although no lifeguards were on duty, pool attendants were there to maintain water chemistry, check pool passes, and maintain order. The boy, who was the drowning victim, was a weak swimmer yet he asked to borrow goggles from a friend, and with the goggles in place, let go of the side of the pool, disappearing in the deep end.
While his friends soon discovered that he was missing, they were unsure whether he was in the swimming pool or if he had gone back to his apartment. After much confusion, a search of the deep end of the swimming pool was made with long extensions poles, but the boy was not found. No one entered the deep end to look for the boy because of the zero visibility. This eventually became a missing persons case because the boy did not return home by his 8 PM curfew, which he rarely missed. END_OF_DOCUMENT_TOKEN_TO_BE_REPLACED