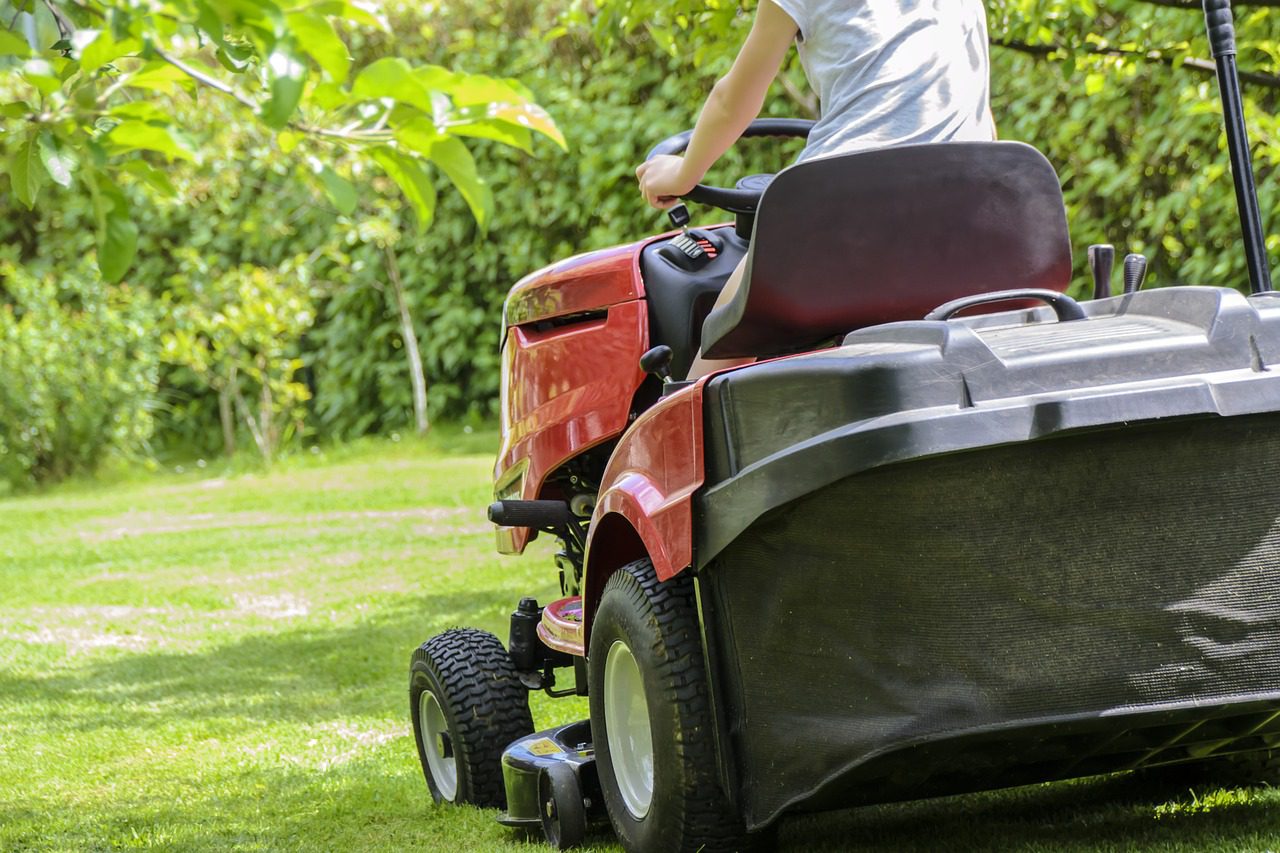 John R. Yannaccone, PE, Senior Mechanical Engineer ::::
Case Synopsis: A landscaper was operating a commercial riding mower at an industrial plant early one morning. The ground was covered in dew resulting in a slippery terrain. As the worker was cutting the lawn, he proceeded down a hill, was unable to stop, and slid into the side of a building. Due to the wet ground and the incline, he was unable to back the mower up from the building. At that point he dismounted the mower and attempted to pull it away from the wall so he would be able to drive again. While attempting to move the mower, the worker slipped, entangled his foot under the mower deck resulting in a partial amputation.
Expert Analysis: According to the operator’s manual for the mower, there were several interlocks, or safeties, which should have prevented the mower blades from operating after dismounting the mower. The system should turn off the mower’s engine if the blades were still engaged, or the parking brake was not set when the operator removed his weight from the seat. The manufacturer had performance requirements on how quickly the engine was required to stop after weight was removed from the seat. There was also a recommendation that the seat interlock be checked weekly to confirm it operated properly by shutting down the mower if weight was removed from the seat. END_OF_DOCUMENT_TOKEN_TO_BE_REPLACED