An old residential lamp post, weakened by a recent storm, fell unexpectedly and damaged two vehicles parked below. The owner of one of the vehicles claimed to have sustained injuries from the falling lamp post while entering her vehicle. The actual lamp-head was the part identified as the culprit for the injury.
However, the vehicles’ orientation and proximity to the post made the story difficult to comprehend. Three scene photos were camera-matched using photogrammetry, and as part of the process, the approximate position of the fallen post and lamp-head were calculated. The results were imported into 3D software and the arc of the falling lamp post was established.
When viewed from multiple angles, the reconstructed scene showed that the plaintiff was likely not in a position to be injured by the lamp-head, as described in the testimony.
Laurence R. Penn, Senior Forensic Animation/Video Specialist at DJS Associates, can be reached via email at experts@forensicDJS.com or via phone at 215-659-2010. 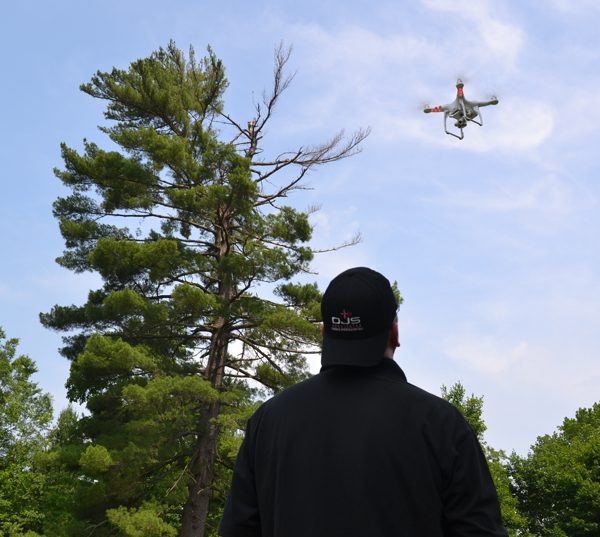 Jon W. Adams, Licensed FAA Drone Pilot and Director of Architectural and Heritage Services at DJS Associates, Inc., became certified in Pix4D, a professional drone mapping and photogrammetry software application.
Jon possesses a firm knowledge of the Pix4D concepts which will further aid in ensuring the accuracy of photogrammetric reconstructions utilized by DJS Associates for the purposes of collision reconstruction, building documentation and historical preservation projects. An example of photographic reconstruction completed by DJS Associates can be seen below. END_OF_DOCUMENT_TOKEN_TO_BE_REPLACED 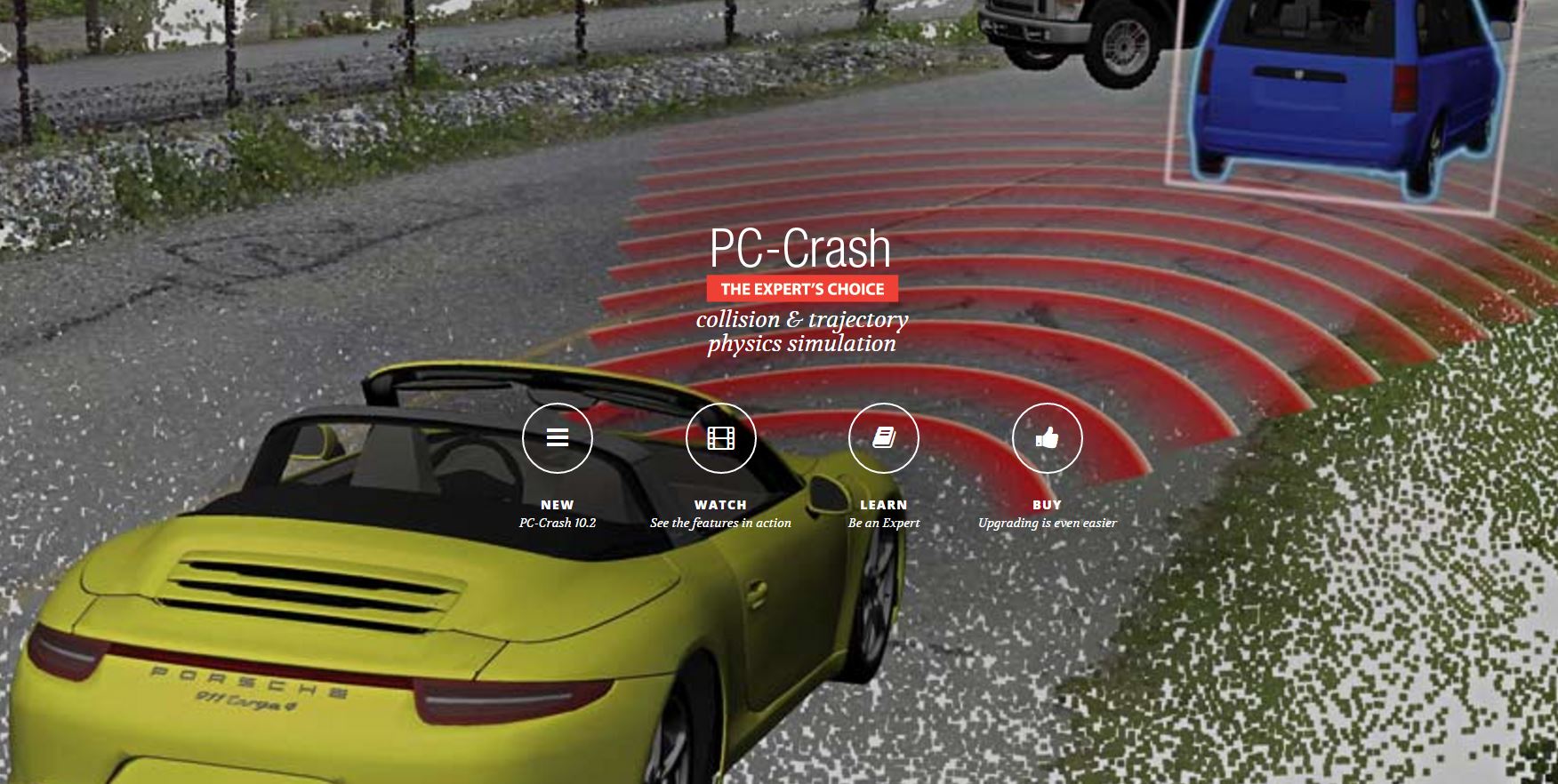 Over the past few years, several software companies have been focused on advancing the ability of generating rich, reliable measurement data utilizing digital imagery. This methodology, also known as photogrammetry, is one in which three-dimensional data points can be located, relative to one another, by projecting vectors from common features found in photographs through 3D space.
Though this method can serve as an alternative to traditional measurement techniques on its own, in certain scenarios our experience has been that to achieve optimal results, a combination of photogrammetry and highly accurate reference measurements should be the standard. END_OF_DOCUMENT_TOKEN_TO_BE_REPLACED