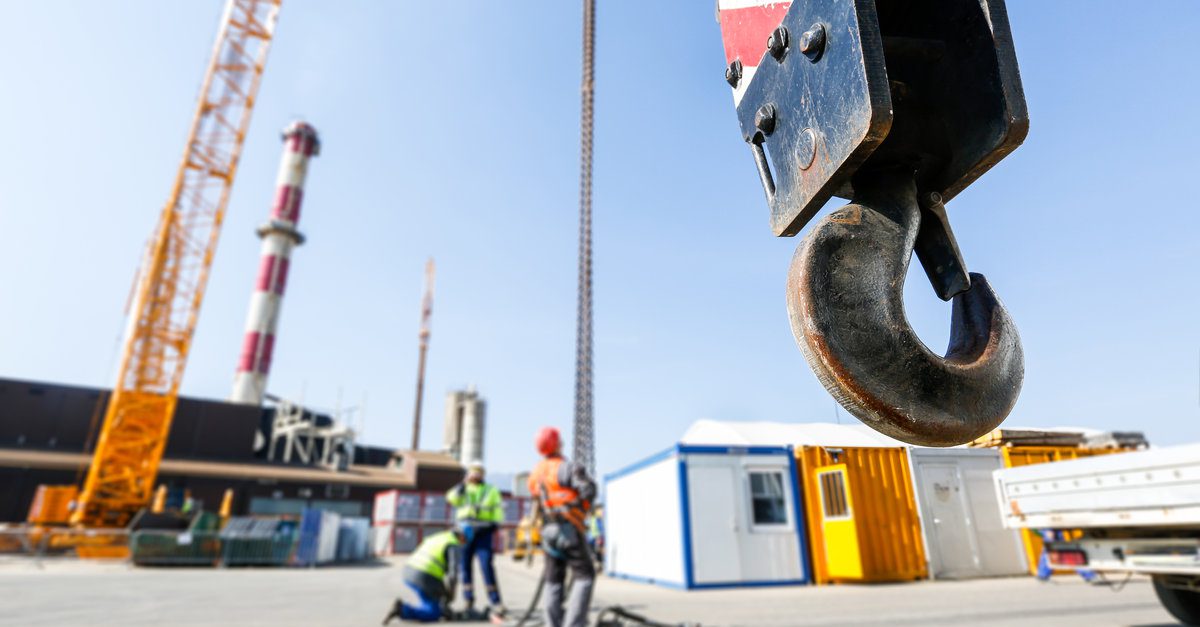 John R. Yannaccone, P.E., Principal Mechanical Engineer
Incident Description: While training as an overhead crane operator, an industrial plant worker was assigned to observe an experienced operator from within the crane’s cab. The trainee was instructed to sit on a stool in the doorway, as the cab was equipped with only one seat, which was for the operator. The trainee was seated on this stool for the entire day, observing as the crane traveled throughout the shop moving objects for the workers below. The trainee reported the cab would shake and move as it slowed, requiring him to brace on the door opening. He began experiencing back pain and discomfort during the day, which became greater throughout the night. It was later found that he had sustained a new, or aggravated a prior, back injury.
Expert Analysis: Investigation of this incident revealed that the “stool” the trainee was assigned to sit on was not actually a stool, but a metal stand used to support equipment in the shop. The stand was a 12-inch square metal plate, without seat padding, a seat back, arm rests, or any other means of support. The rigid metal design provided no isolation of the occupant from the vibration of the crane.
The motion experienced by the trainee was directly related to how the operator managed the controls, which could not be assessed for evaluation. However, the trainee reported the motion of the crane on the day of the incident was not smooth, and that it would bounce and shake during starting and stopping to the point the “stool” nearly tipped over a couple of times.
The plant facility had work rules designed to prevent injuries. While the rules do not specifically address crane operator trainees, they do include several sections which apply to the safety practices in place at the time of the incident, including a requirement that workers are to be seated in approved seats during operations. Obviously, an equipment stand would not be such an approved seat, as it lacks the characteristics of the approved operator’s seat which protects an occupant from the forces and motions experienced during crane operations. In fact, facility safety personnel testified if they had been aware of what was occurring, they would have stopped the use of the stand as a seat and provided a more suitable way for the trainee to observe operations.
The use of such an improper “seat” exposed the trainee to hazardous forces and motions.The medical expert opined that exposure to these types of forces and the lack of support provided by the use of an equipment stand as a seat, likely caused the injuries to the trainee.
Result:  Once the hazards and violations of the facility’s work practices associated with the use of an equipment stand as an assigned seat were outlined to the defendant, the case settled during negotiation of the parties.
John R. Yannaccone, P.E., Principal Mechanical Engineer with DJS Associates, Inc., can be reached via email at experts@forensicDJS.com or via phone at 215-659-2010.