Taking a Tumble – How to Keep from Being “Trommel-ed” 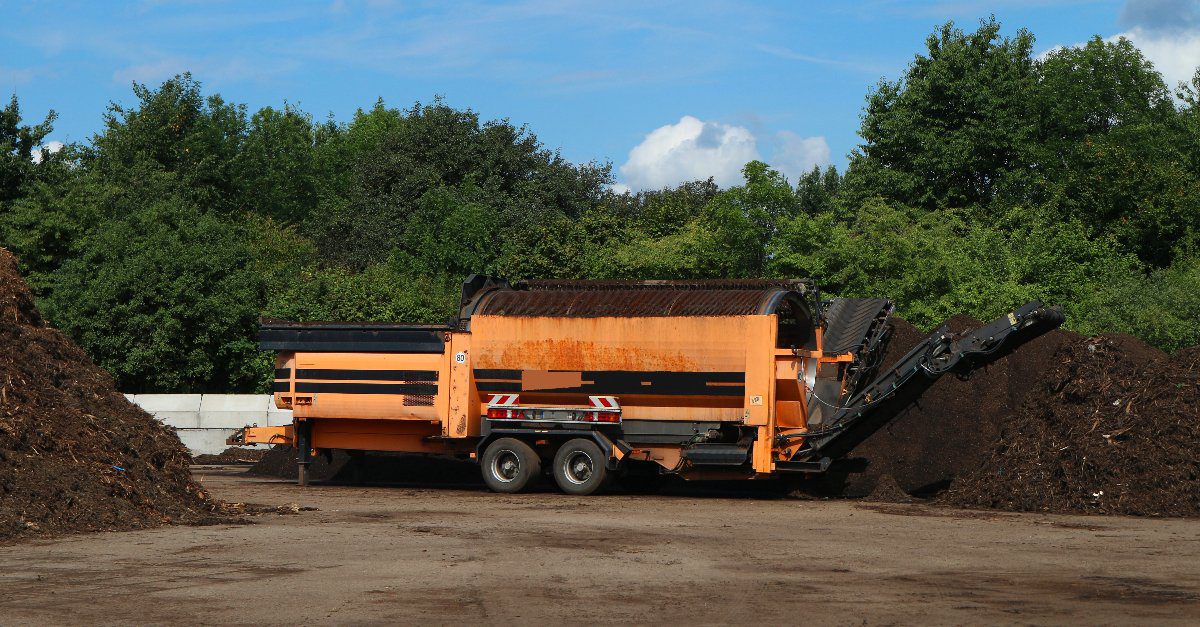 Frequently, an incident involves a series of failures or actions that lead to the event occurring. In some cases, these include design or manufacturing issues, in others it is the failure to follow proper operating procedures or instructions. While a physical inspection of the equipment is very useful in identifying design and/or manufacturing issues, operational issues typically need to rely on the statements or testimony of the involved parties or witnesses, unless the incident was captured on video. In the case discussed below, there was no video in the area and the plaintiff would not provide an account of the events leading to the incident. This case involved a trommel which, for those of you who don’t watch gold mining shows on the Discovery Channel, is a rotating drum with holes used to separate material based on size, such as rocks from soil.

A worker for a topsoil supplier was operating a large trommel to remove rocks from soil. The drum of the trommel was over 20 feet long and 6 feet in diameter. The operator indicated that he needed to clear some stuck rocks from the inside of the drum and so he turned off the machine and climbed into the drum. While the worker was inside the drum, his supervisor, unaware that the employee was in the drum, saw the machine was not operating and turned the trommel back on. This caused the worker, inside the drum to be tumbled along with rocks and dirt until he was able to escape.

Following the incident, a case was filed for the operator alleging the machine lacked adequate safety features and/or was improperly repaired or maintained, rending safety features inoperable. The case also listed several companies related to the owner and operator of the trommel, and the employer of the person who started the trommel while the operator was inside.

The trommel included features designed to allow the controls of the machine to be locked out or secured to prevent operation during maintenance, such as clearing debris from inside the drum. Inspection of the subject trommel showed that these features were both present and functional on the machine. The trommel was equipped with a lockable equipment lockout switch that would disconnect all power from the machine. With the switch in the off position, no functions of the machine would operate. The employer indicated there was also a pad lock available to the operator to secure this switch in the off position. Additionally, the engine on the machine was operated with a key switch, similar to what was commonly used on cars. With the key removed from this switch, the engine could not be started. The door to the control panel was also equipped with a lock that would prevent access to the start-up key switch, the equipment lockout switch, and the machine controls. In short, there were three means provided to prevent operations, or lock out the trommel such that a key or keys would be required to start the machine. In addition, there were four emergency stop switches on the four corners of the machine that would latch in the off position, requiring them to be manually reset. It was confirmed that with any of the four switches pressed, the trommel would not operate.

Since the operator was unwilling to answer any questions related to the steps taken to “turn off” the machine before he entered the drum, there was no way to know what steps the supervisor actually needed to perform to start the drum turning. There was no evidence to support that the machine’s design, manufacture, or maintenance cause or contributed to the incident or the operator’s injuries.

Due to the plaintiff’s failure to appear for depositions and unwillingness to respond to the defendants, the defendants requested the case be dismissed with prejudice, and the motion was granted by the court.