The Perils of Winter 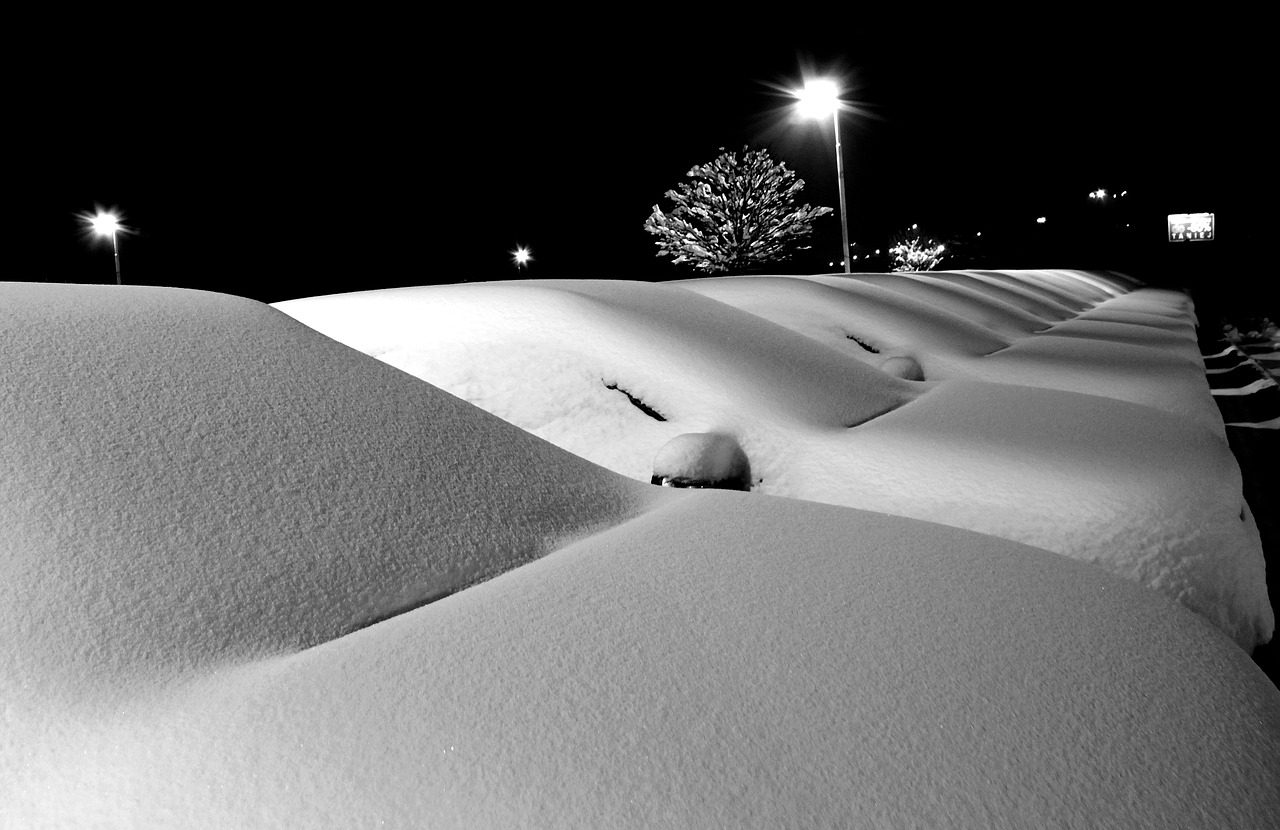 Johann F. Szautner, PE, Civil Engineer ::::
The Problem: Winter in the Northeast, including Pennsylvania, can be a season of blizzards, ice storms, frozen water pipes, floods, and fallen trees. While we are rightfully concerned about these weather-related maladies, I am more concerned about slipping and falling on ice. If it happens to you and you are young, you may have injured only your pride or may be limping into spring.
But if you are 65 and older, unfortunately, you likely will end up with broken limbs, a broken hip, and/or a traumatic brain injury. The primary cause of injury for Americans 65 and older is falling on a hard surface, including ice.
Take for example this case: In the aftermath of a prolonged polar vortex cold front, which followed an excessive snowfall event that left the accident location blanketed with 15 inches of snow, an unseasonably warming period occurred for 3 days. During this period, any snow remaining on parking lots and sidewalks after the snowfall event, had been removed either by winter maintenance operations, or melted naturally. A car dealership took advantage of the warm weather by holding a widely-advertised sales event, offering free hot dogs and soft drinks.
The plaintiff visited the car dealership during lunch hour. No problems were encountered entering and walking the aisles and spaces between the cars marked for sale. But a car, not among the cars marked for this sale, caught the plaintiff’s eye and the plaintiff walked along the aisle farther back for a closer view. The plaintiff noticed that there were remnants of snow between the cars. However, the snow was somewhat receded adjacent to the cars, resulting in a narrow band of bare pavement next to the car bodies. The plaintiff tried to walk gingerly along this band to look into the driver side window, but when the plaintiff stepped onto the remnant snow ridge, he slipped and fell. The plaintiff sustained a broken wrist because of this fall.
The car dealership had notice of these remnant snow ridges between cars for about 2 weeks prior to the sales event and either should have removed all snow from the car lot before the sales event, or roped off the area not cleared and placed warning signs.
Result: The plaintiff settled the case with all defendants.
Johann F. Szautner, PE is a Civil Engineer with DJS Associates and can be reached via email at experts@forensicDJS.com or via phone at 215-659-2010.