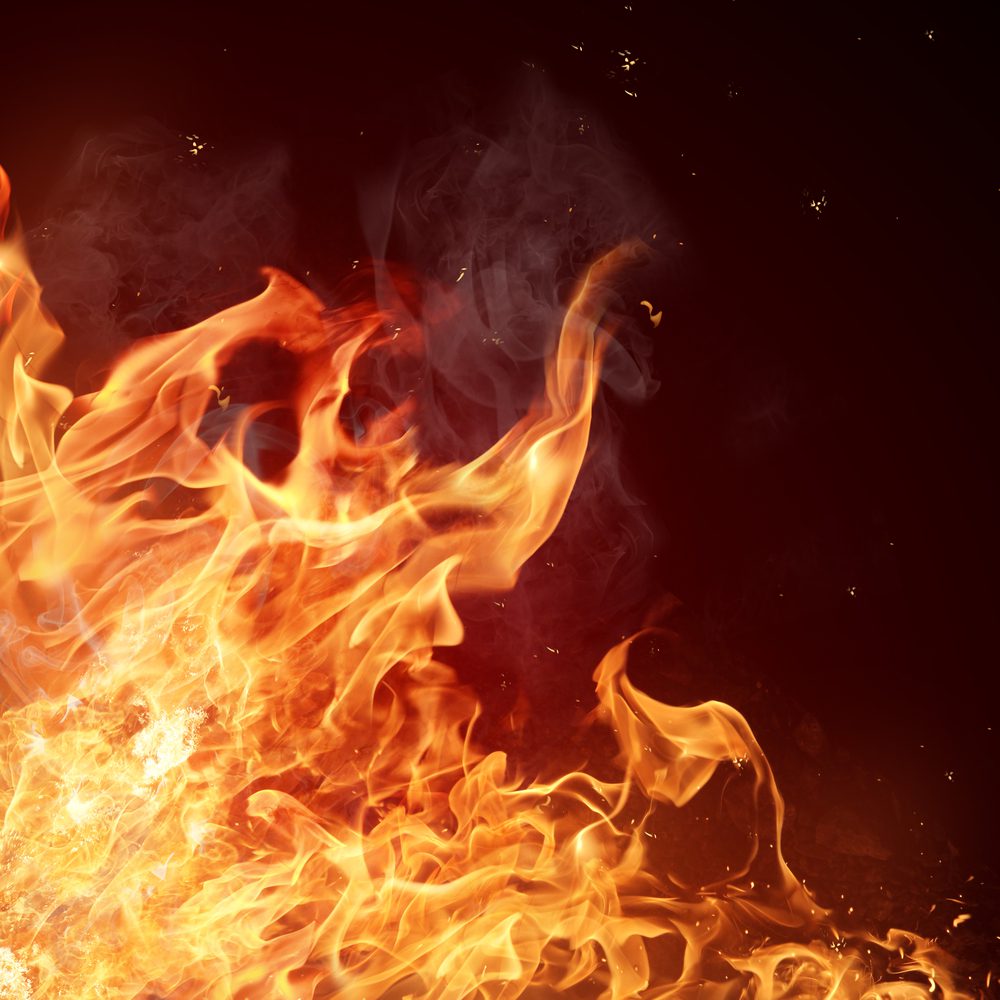 R. Scott King, BSME, Principal Automotive / Mechanical Engineer ::::
A commercial tractor-trailer sustained severe fire damage during an overnight stay in a parking area of a heavily traveled interstate. No one was in the truck at the time of the fire; however, security surveillance cameras recorded the event and the video became an important element of the ensuing investigation.
A preliminary engineering review included a study of the truck’s recent maintenance and repair records, as well as an interview with the truck owner. This identified two areas on the truck that warranted a detailed visual examination. It also identified potentially relevant parties for the subsequent, joint-expert examination. Specifically, the truck owner produced service records reflecting battery and starter repairs performed one month before the loss. He also reported that after those repairs, he had trouble starting the truck, along with other electrical problems. He returned to the shop that performed the repairs; however, those complaints went unremedied.
The physical examination revealed arcing and other physical evidence of electrical activity in the area of the heavy-gauge wiring leading from the batteries to the starter. A detailed examination of the electrical connections in this area revealed that one of the battery cable connectors was loose. This was among the connectors that had been removed and reinstalled during the recent repairs. It also provided a reasonable explanation for the owner’s post-repair complaints. Moreover, the parking lot surveillance camera video showed that the fire originated in the area of the batteries.
Together, the service records, owner interview, and physical evidence provided the basis for the opinion that the fire was related to defective vehicle repairs.
R. Scott King, BSME, Principal Automotive / Mechanical Engineer with DJS Associates, can be reached via email at experts@forensicDJS.com or via phone at 215-659-2010.