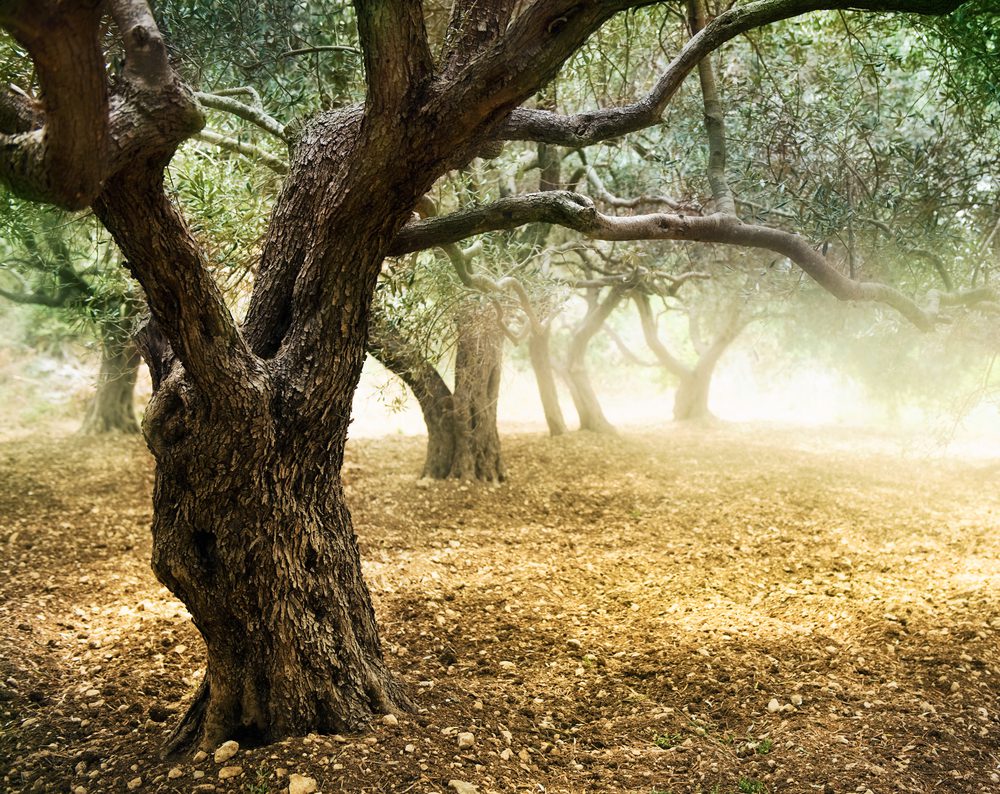 Russell E. Carlson, RCA, BCMA, Arboricultural Consultant ::::
In this case study, an Arboricultural (tree) Expert was requested to determine whether the defects present in a tree were identifiable in advance, and who should have been aware of those defects.
Case Synopsis: On June 29, 2012, a series of meteorological events combined to cause a major storm front. It started near Chicago, then moved eastward. The storm front grew in intensity and width, traveling more than 700 miles in less than 13 hours. It crossed 10 states and the District of Columbia, causing widespread wind damage, power outages affecting more than 5 million customers, and at least 13 deaths, mostly from falling trees.
Two families were camping over the weekend at a New Jersey State Park campground. The storm arrived shortly before 1:00 A.M., with microburst winds estimated to be more than 67 miles per hour; suddenly slamming the area and causing widespread damage throughout southern New Jersey. A pine tree at the campsite snapped, falling on the small tent occupied by the campers, including two young boys who suffered fatal injuries.
Analysis: The questions raised in this case included whether the defects, present in the tree that failed, were identifiable in advance, who should have been aware of those defects, and whether extreme weather should be considered as a defense. The tree that failed broke about 35 feet above the ground.
Numerous tree-related issues were raised by the expert for the plaintiffs. This expert opened the books and listed every possible defect, characteristic of the species, environmental factor, and insect or disease problem, without regard to whether the fact patterns supported such claims. Nearly 30 different problems were included, however, the expert did not sufficiently prove that any were the likely cause of failure, save one: internal decay of the trunk near the breakage point. This column of internal decay was apparent in photographs taken on site after the tree failure. Three different sets of photographs showed the same characteristics, yet none showed any external manifestations of the decay: it was not clearly observable or detectable by normal inspection, even by trained inspectors.
What made the case complex was that the plaintiffs’ expert referenced a large number of “contributing causes,” without substantiating any of them. Yet, each required an analysis and rebuttal. Plaintiffs’ expert also did a very poor job of analyzing and proving his claims; instead, just listing possible causes without evidence that the problem even affected the failed tree. An example was some flooding of a nearby lake in late summer several years prior during a hurricane. The high-water mark was more than 100 feet away from the base of the subject tree, beyond its expected root system. The soils are deep, excessively drained sand in the New Jersey Pine Barrens. Water drained rapidly once the rain pattern stopped, with very little effect on trees that were flooded, and none on trees at a distance from the flooded area. The species of tree is also very tolerant of intermittent flooding. None of this was analyzed or discussed by the expert, nor did he offer any estimate of the probabilities or any proof that this or any of the purported problems were contributory. Other issues he claimed were treated similarly, offering no significant proof of the claims.
The main issues in this case were whether the park authority had a suitable policy for inspection and remediation for trees, whether personnel were properly trained, and whether inspections and remediation treatments were properly executed. Policies and protocols were in place, and records showed that the park had implemented inspections and remediation as required.
Result: The plaintiffs’ expert relied on baseless assumptions and unfounded claims to build his case, rather than following the actual facts. The expert relied heavily on ipse dixit as a tactic, hoping that citing some irrelevant literature and misinterpreting scientific knowledge would somehow prove his case. As is typical, the various parties all thought this would go to trial. The case settled for a fraction of the demand, however.
Russell E. Carlson, RCA, BCMA, is an Arboricultural Consultant with DJS Associates and can be reached via email at experts@forensicDJS.com or via phone at 215-659-2010.