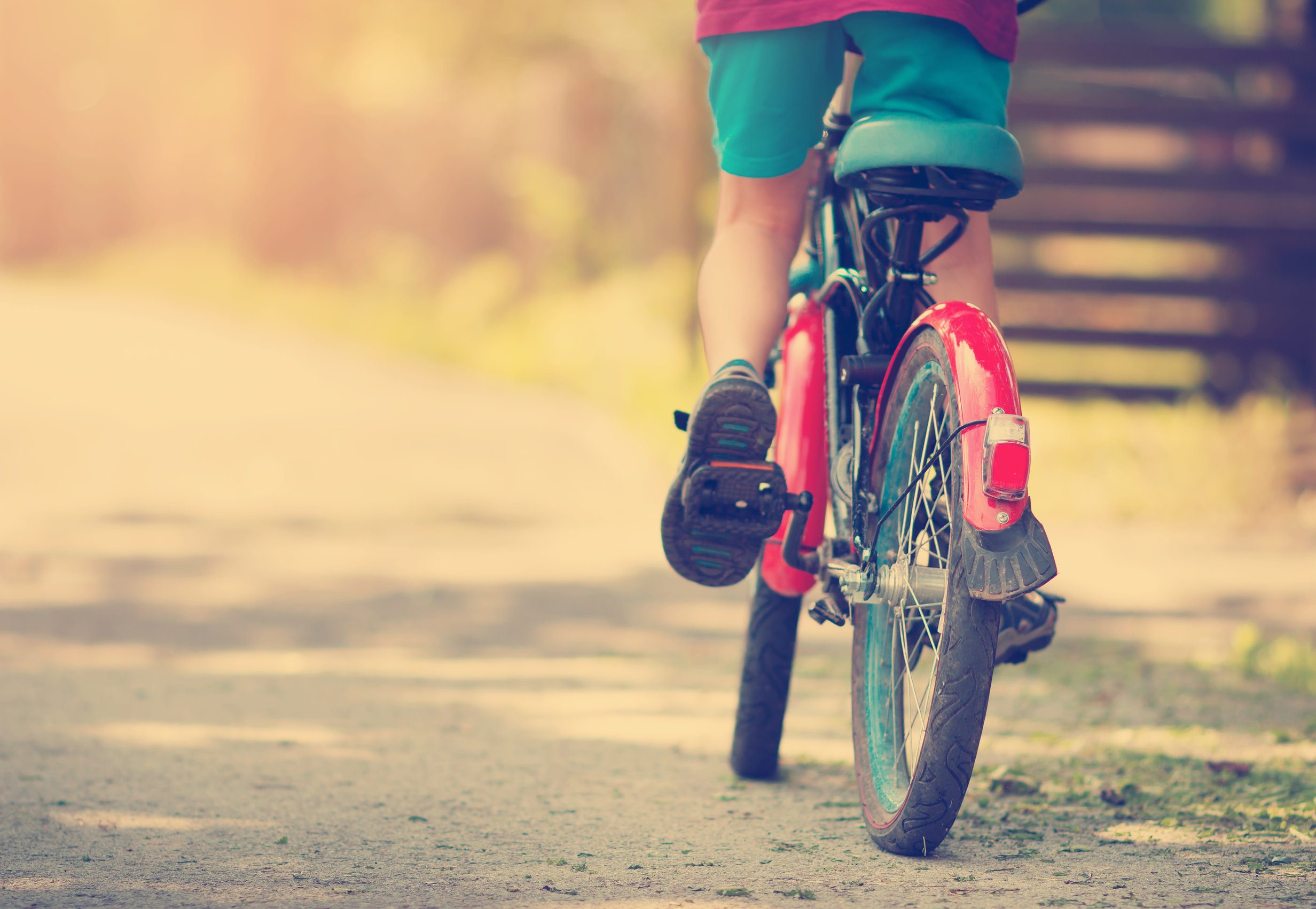 Justin P. Schorr, Ph.D., Principal Collision Reconstruction Engineer
Case Synopsis: A 36-foot long straight-body delivery truck stopped in a residential neighborhood. The truck was stopped at a stop sign for a period of time while the operator was filling out paperwork. The truck operator testified that when he finished the paperwork he looked up, looked in his mirrors, looked both ways, and started to turn left. While turning, he felt a bump and then noticed people yelling for him to stop.
Plaintiff, a 9-year-old child riding a bicycle, testified that he was at the corner of the intersection as the truck stopped. He waited while the truck was stopped for a bit, looked up at the driver, and thought the driver waved him on. He started to cross in front of the truck when the truck began to move. The child and his bicycle were overrun by the truck, resulting in severe puncture wounds where the handlebar of the bicycle penetrated the child’s abdomen. There were no witnesses.
Engineering Analysis: The point of rest of the bicycle, the child’s body, and blood and roadway scrapings defined the angle of the truck’s turn. High-definition laser scans of the truck, bicycle and site allowed for the creation of an accurate, to-scale, three-dimensional environment where the sight line for both the bicycle operator and the truck operator were evaluated.
Accepting the child’s testimony, it was clearly shown that the child could have seen the truck operator “wave him on”. However, there were blind spots close to the front of the truck, such that the child on the bicycle would be blocked from view by the high, “conventional” hood of the truck. The plaintiff argued that the truck, which was routinely utilized in areas where pedestrians and bicycles were common, should have had mirrors on the front (similar to school bus mirrors) and that the truck operator needed to be more diligent in looking since he was stopped for an unusually long amount of time. The reconstruction, however, could not answer the question of exactly what happened. Both the plaintiff and defense versions of the scenario correlate with the available physical evidence.
Result: So which story “fits”? In this case, both! The case was tried to verdict. The jury found the truck operator responsible for the collision.
Justin P. Schorr, Ph.D., Principal Collision Reconstruction Engineer with DJS Associates, Inc., can be reached via email at experts@forensicDJS.com or via phone at 215-659-2010.