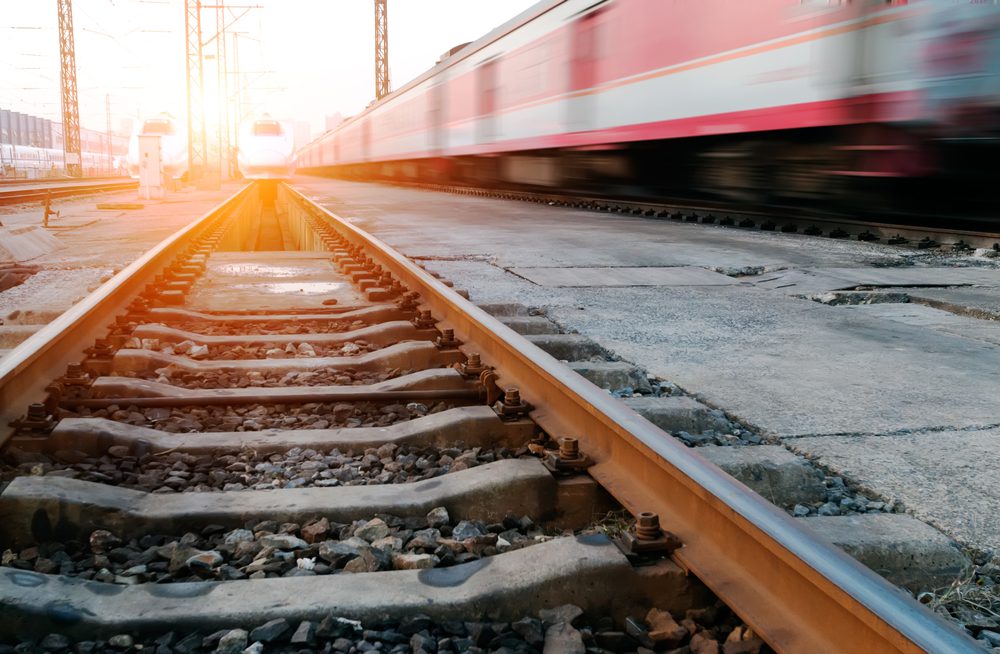 Hugh B. Borbidge, BSME, Director of Engineering Animations ::::
Lately, it seems that the news has reported on an increase in train accidents. They can be classified into two main categories; operator avoidance and train speed. Operator avoidance deals with the train operator being able to recognize hazards ahead of him and being able to react in enough time to slow to avoid. Train speed can contribute to driver reaction time and the distance needed to slow to avoid. Train speed also contributes to train derailments. Trains have a maximum speed, not to exceed, for every curve. Derailments occur when this speed is exceeded, and the train is unable to stay on the tracks.
DJS approaches train involved accidents in much the same way as vehicle involved accidents. Every accident has 3 factors; operator, train, and rail surface. Many times, there is surveillance video of the train operator, as well as video looking forward of the train. Typically, an analysis of these videos will be conducted to ascertain when the driver reacted to a hazard as well as the train’s view of the approaching hazard. On-board data recordings of train speeds are also utilized.
From the surveillance videos, recorded train data and any physical evidence either recorded or in scene photographs, DJS can recreate the accident in a to-scale, three-dimensional environment and show the factors that contributed to the accident, as well as what could have been done differently to avoid the accident.
Hugh B. Borbidge, BSME, is the Director of Engineering Animations at DJS Associates and can be reached via email at experts@forensicDJS.com or via phone at 215-659-2010.