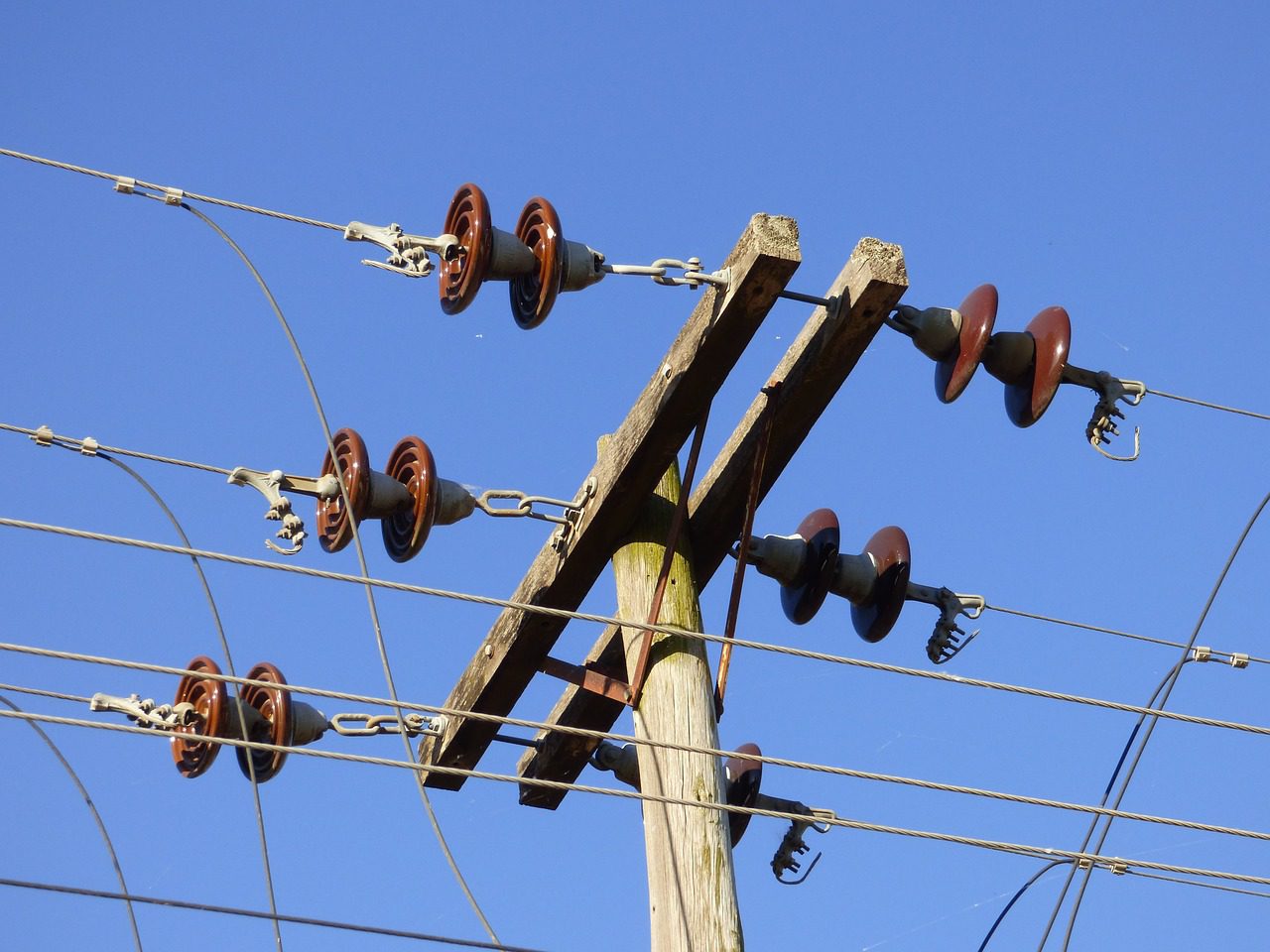 Ronald J. Panunto, PE, CFEI, CVFI, CFC, CFPE, Electrical Engineer Consultant ::::
Case Synopsis: A 12-year old girl was badly injured when she inadvertently walked into a low-hanging, energized power line that had fallen from a distribution pole as a result of high winds from Hurricane Sandy. Plaintiff’s counsel retained an expert in order to determine liability on the part of the electric utility company for its poor response to repair the fallen power line.

Expert Analysis: A review of documents, including statements, indicated that the power line had fallen several days before the accident, and that the utility company had not responded to repeated calls from neighbors about the dangerous power line. Additionally, expert review indicated that the utility company violated its own storm response and restoration procedures in not de-energizing and/or repairing the line in a timely manner after the first notification.
Result: The utility settled out of court for $60 million dollars.
Ronald J. Panunto, PE, CFEI, CVFI, CFC, CFPE is an Electrical Engineer Consultant with DJS Associates and can be reached at 215-659-2010 or via email at experts@forensicDJS.com.