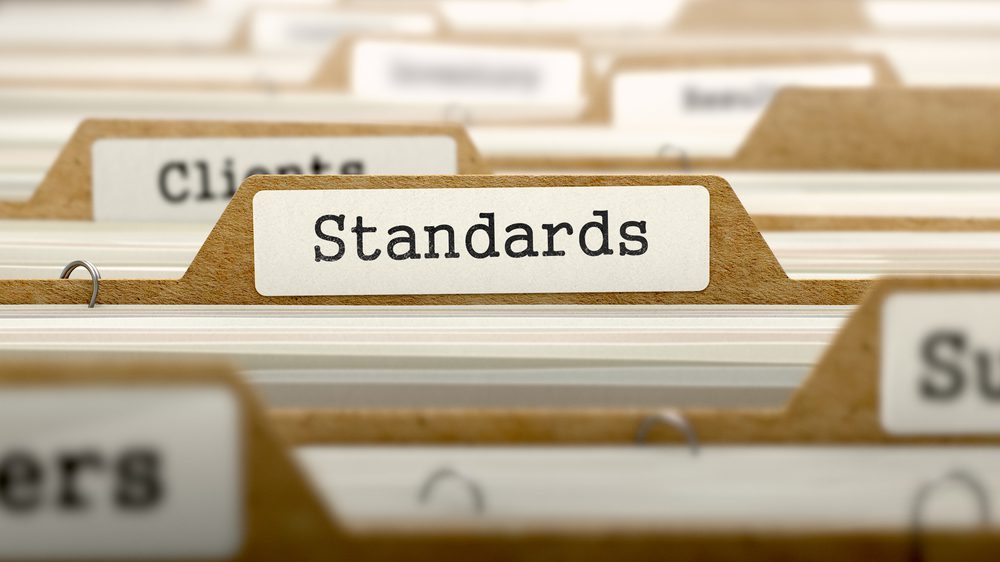 R. Scott King, BSME, Principle Automotive / Mechanical Engineer ::::
Vehicle repair industry standards exist primarily to promote the safety of the women and men that service passenger vehicles and commercial trucks, as well as that of the motoring public in general. Sometimes, however, these standards can protect the misfortunate few, who by improbable circumstances, are exposed to risks that often accompany a seemingly benign vehicle repair procedure.
Consider for example the case of a commercial truck owner who had taken his truck to a local repair shop to diagnose a complaint of loose steering. With his shop filled with other vehicles, the mechanic elected to perform the inspection outside his building in an area not subject to customer proximity restrictions. While the mechanic was replacing the worn steering component, the curious truck owner was standing behind the kneeling mechanic to observe the process.
The mechanic was replacing a worn pitman arm – the component that translates the rotational movement of the steering wheel to the left and right movement of the tires. It is held in place by a few large bolts and requires significant pulling force to separate it from the steering shaft. This pulling process normally requires the use of a special tool and accompanying procedure; however, the mechanic elected to use a large hammer and chisel combination to force the arm from the shaft. While striking the chisel, it slipped from the mechanic’s hand, launching over his head, striking the truck owner in the face and one eye, resulting in permanent vision loss.
Research and analysis of the manufacturer’s shop manual confirmed the published tool usage and recommended procedure. Moreover, it also specifically warned against the use of a hammer and chisel, in apparent recognition of the temptation by a mechanic to substitute them for the proper tools and procedure. This research made clear that the tools and procedures were inconsistent with industry standards, thus facilitating a favorable settlement.
R. Scott King, BSME, Principle Automotive / Mechanical Engineer with DJS Associates, can be reached via email at experts@forensicDJS.com or via phone at 215-659-2010.