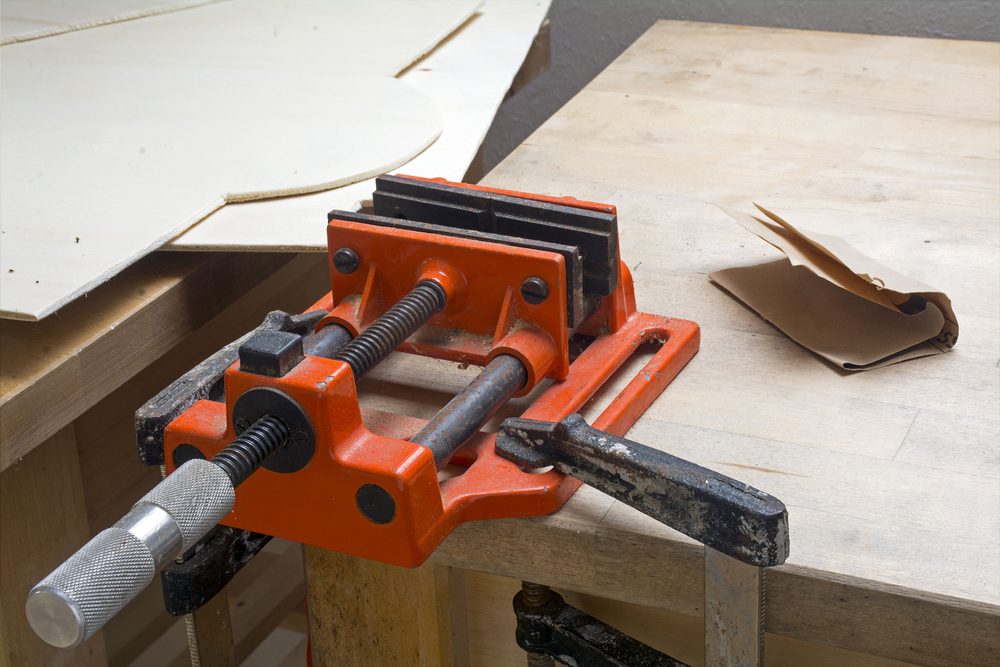 R. Scott King, BSME, CFEI, Principal Automotive/Mechanical Engineer
A homeowner was sued after a neighbor, who borrowed a mid-sized farm tractor, was fatally injured while using the tractor on his personal property. The neighbors had a years-long friendly agreement to share the tractor at will; however, its owner assumed responsibility for maintaining it. On the day of the incident, the neighbor was operating the tractor to mow a parcel of ground. Later that day, family members grew concerned of their loved one’s absence, and walked the fields to search for him. There they found the tractor, still running and wheels turning, but wedged against a stand of trees. Nearby, they found the neighbor’s body. Preliminary investigation revealed that the tractor’s seat had detached from the tractor and that the neighbor had fallen off and into the towed mowing attachment.
Engineering investigation revealed that, unknown to the tractor owner, the neighbor – who was a tall man – routinely defeated the seat’s fore and aft sliding mechanism to accommodate his taller frame. This alone, however, did not fully explain the neighbor’s actions and how he was able to use the tractor for many years without incident. It was not until investigators scoured the fields for additional evidence that they found the missing piece. Specifically, investigators found a pair of locking pliers, or “Vise-Grips,” laying in the path of freshly mowed hay. Using the pliers, they matched its jaw grips to markings on the back of the seat frame indicating the neighbor’s ad-hoc seat clamp system. On the day of the incident, the Vise-Grips slipped off and allowed the seat to detach.
Additional engineering analysis included a study and comparison of the seating system that was in place each time the neighbor borrowed the tractor and confirmed its conformance to original design specifications. Likewise, functional testing revealed that, when installed properly, the sliding mechanism operated normally.
R. Scott King, BSME, CFEI, Principal Automotive/Mechanical Engineer with DJS Associates, Inc., can be reached via email at experts@forensicDJS.com or via phone at 215-659-2010.