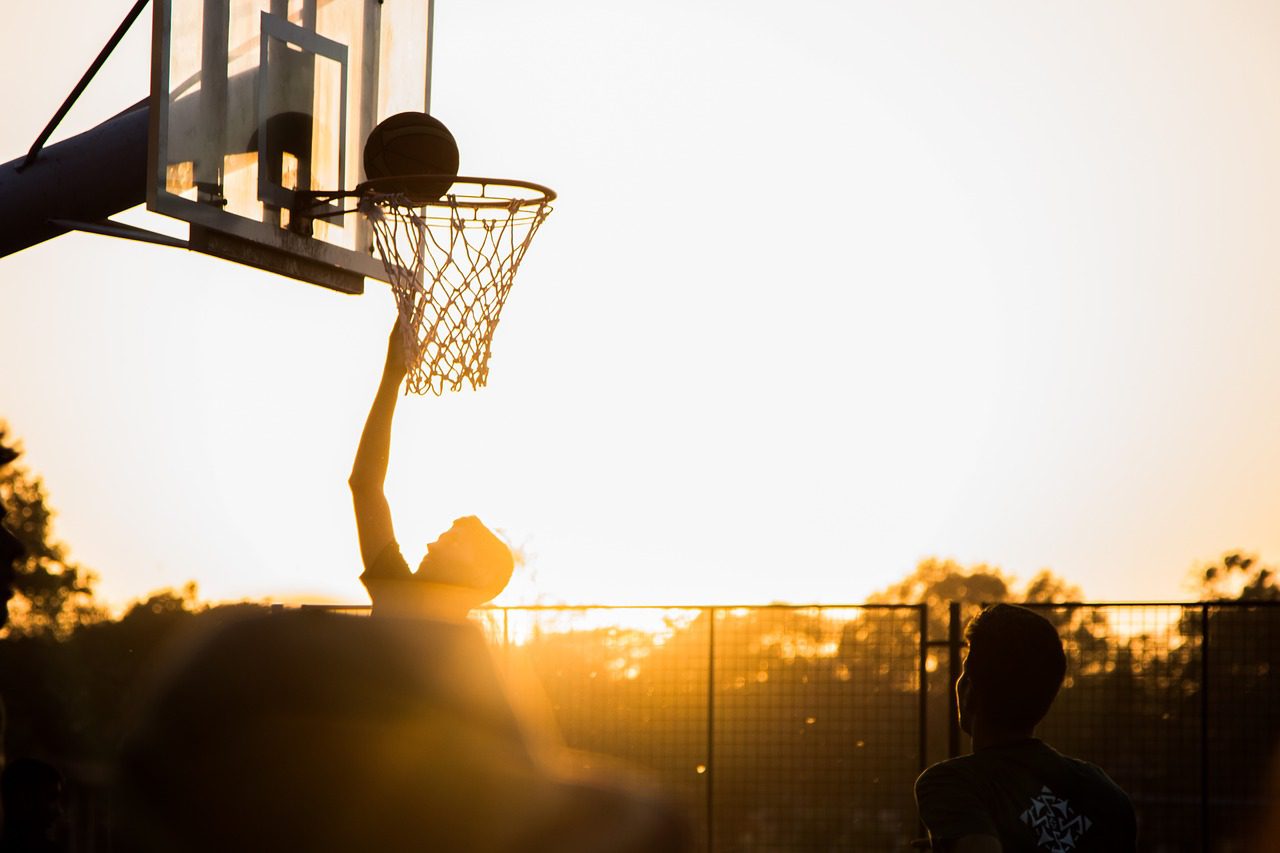 Robert J. Nobilini, Ph.D., Biomechanical Engineer ::::
Case Synopsis: Plaintiff was a middle-aged male, who incurred a rupture of his patella tendon while playing basketball. He claimed that his injury was due to him stepping into a patched area on the court surface that he contended was depressed by about 2 to 3 inches. It was requested that a biomechanical analysis be performed to determine if there was a causal relationship between the alleged court defect and the plaintiff’s injury.
Expert Analysis: The patella tendon is part of the extensor mechanism of the knee. It is loaded every time the knee is extended. Biomechanical studies have quantified the load on the patella tendon as a multiple of body weight for various activities. Activities such as ascending stairs, running, kicking a soccer ball, and landing from a jump exert a force of 3.2 to 11 times body weight on the patella tendon, while the failure load of a healthy patella tendon is about 17.5 times body weight.
Tears of the patella tendon are typically due to repetitive overuse that causes micro trauma to the tendon which in turn reduces its strength. These micro traumas can heal with sufficient time. However, when the tendon is repetitively overused without allowing time to heal, the micro traumas become cumulative to the point where the tendon becomes too weak to sustain normally expected loads. When this occurs, the tendon can unexpectedly rupture when exposed to normal everyday non-injurious loads.
The plaintiff was a middle-aged male, who testified that he had been playing basketball on a weekly basis for 19 years. Due to the high loads incurred by the patella tendon while playing basketball and the limited healing time between activities, plaintiff was susceptible to a repetitive overuse injury.
The plaintiff testified that he was running after the basketball when his injury occurred. It was determined that stepping into the alleged depression while running would have produced loads on the patella tendon that were less than what would be expected while performing other basketball related maneuvers such as jumping. Under these circumstances, plaintiff’s injury occurred at what would normally be a non-injurious level of load, which was consistent with the plaintiff’s patella tendon being weakened from his years of playing basketball. It was further determined that if the plaintiff’s tendon had not torn when he stepped into the alleged defect, it would have torn the next time he jumped to get a rebound or to block a shot. It was therefore determined that the alleged defect was not a cause of the plaintiff’s injury.
Results: The case settled favorably for the defense.
Robert J. Nobilini Ph.D., is a Biomechanical Engineer with DJS Associates and can be reached via email at experts@forensicDJS.com or via phone at 215-659-2010.