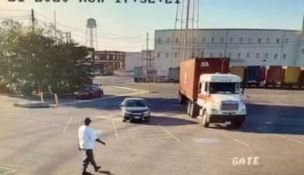 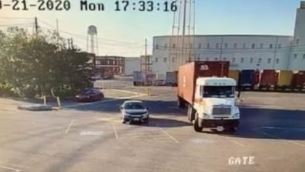 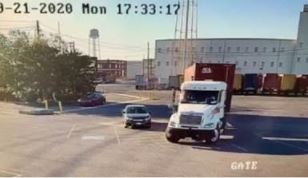 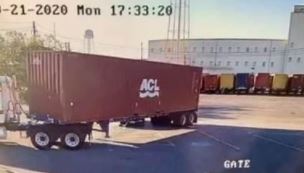 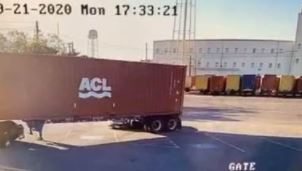 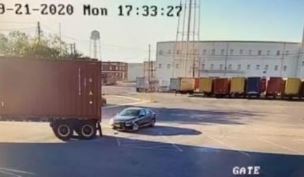 Having been provided only a surveillance video, DJS performed a “desktop-only analysis” of the occurrence. The make and year of the tractor was approximated from the surveillance video, and a search of our library of vehicle inspections was performed. Similar tractors were found, from which specs for the subject tractor were approximated. The same procedure was followed for approximating specs for the subject trailer. 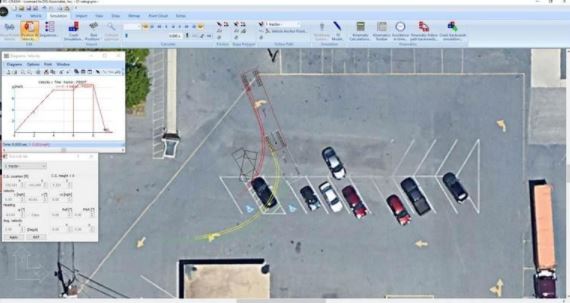 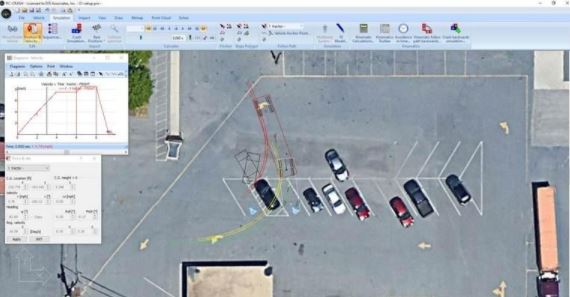 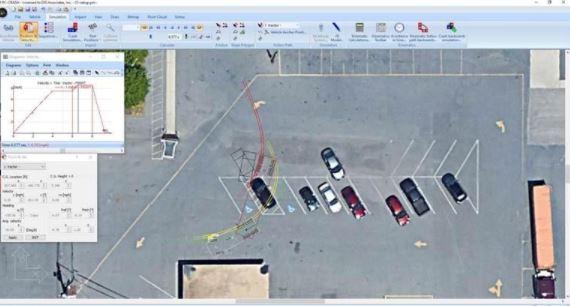 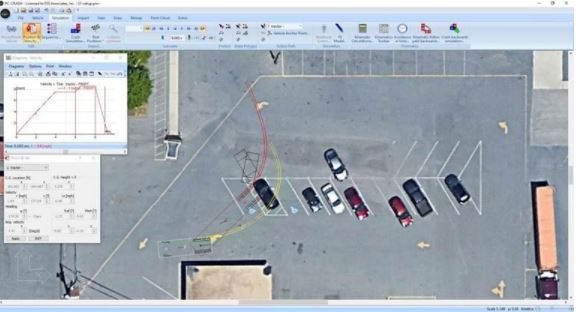 The tractor-trailer operator gave a false statement to his insurance company, wherein he indicated that the occurrence took place at the loading dock, with the employee’s car being parked improperly at that location. Office management pulled the surveillance video, showing exactly what happened, and where it happened. DJS analysis re-created how it happened and explained why it happened.
James R. Schmidt, Jr., BSME, Collision Reconstruction Engineering Analyst with DJS Associates, Inc., can be reached via email at experts@forensicDJS.com or via phone at 215-659-2010.