Watch Where You Walk in A Construction Work Zone 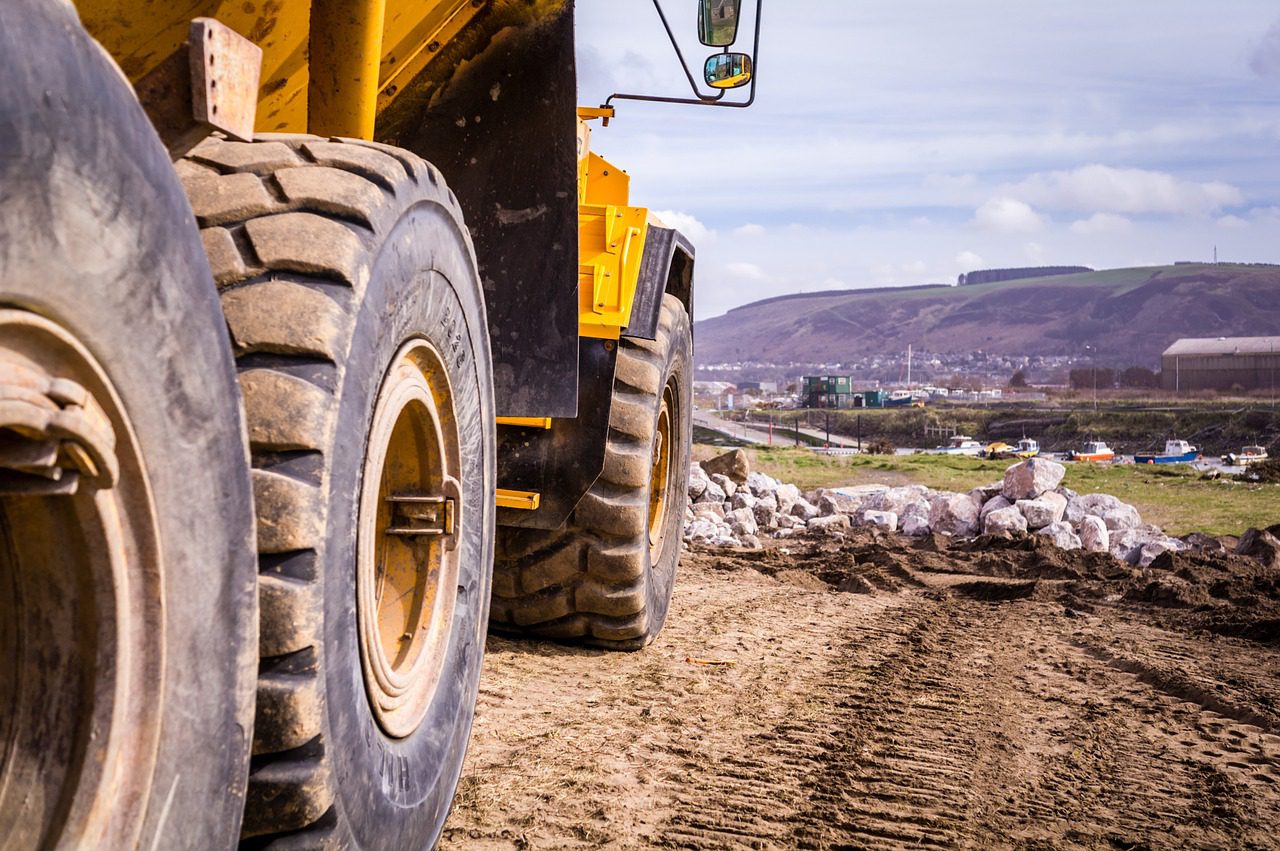 Lt. Col. Bryan Smith, Construction Site Safety Consultant ::::
Case Summary: A dump truck, which exited a construction zone after delivering a load of asphalt paving material, struck and killed a pedestrian. The construction firm that performed the parking lot repairs hired an expert to evaluate the incident location and determine if it was within a work zone and if so, whether certain motor vehicle/pedestrian precautions were necessary and/or enacted by the construction firm.
Expert Analysis: An evaluation of the incident location was made using Google Earth satellite photos. The Google Earth photos documented what work had been performed at the time of the incident, about one year and nine months earlier from the engagement of an expert.

The work zone established by the construction firm was limited to several smaller areas adjacent to one business, within a very large parking lot. This lot simultaneously supported several other business establishments. Areas immediately outside of the work zone included parking areas and a driveway open to the general public, which joined public roads at both ends.
The incident dump truck delivered his asphalt load within the work zone, then exited the work zone, and entered the driveway. The dump truck driver stopped at the public road intersection and waited for a clearing in the traffic before pulling out. After waiting for several minutes, the driver pulled out when traffic had cleared, though unfortunately a pedestrian had decided to cross in front of the truck at the same time. Unseen by the dump truck driver due to the size of the vehicle, the pedestrian was struck and dragged under the truck’s wheels as it moved forward. The pedestrian later succumbed to his injuries.
The expert’s evaluation determined that the dump truck was fully clear of the cordoned off work zone and at the time of the incident was part of the public traffic system, far from the work zone. As such, the dump truck driver had the full responsibility of his compliance with all motor vehicle safety codes and laws. The pedestrian had entered the blind spot zone in front of the dump truck as he presumed that the driver would see him and therefore not proceed until the pedestrian was clear.
The expert’s evaluation concluded that no special flagmen or other construction work zone precautions were mandated to clear the way before the dump truck entered the roadway from the driveway as the truck was already far away from the construction work zone. The expert further pointed out other heavy-duty trucks, including tractor trailers, routinely used that same incident driveway/roadway intersection without any special precautions.
Result: Case settled. The jury reportedly found equal liability on both parties.
Lt. Col. Bryan Smith, PE is a Construction Site Safety Consultant with DJS Associates and can be reached at 215-659-2010 or via email at experts@forensicDJS.com.