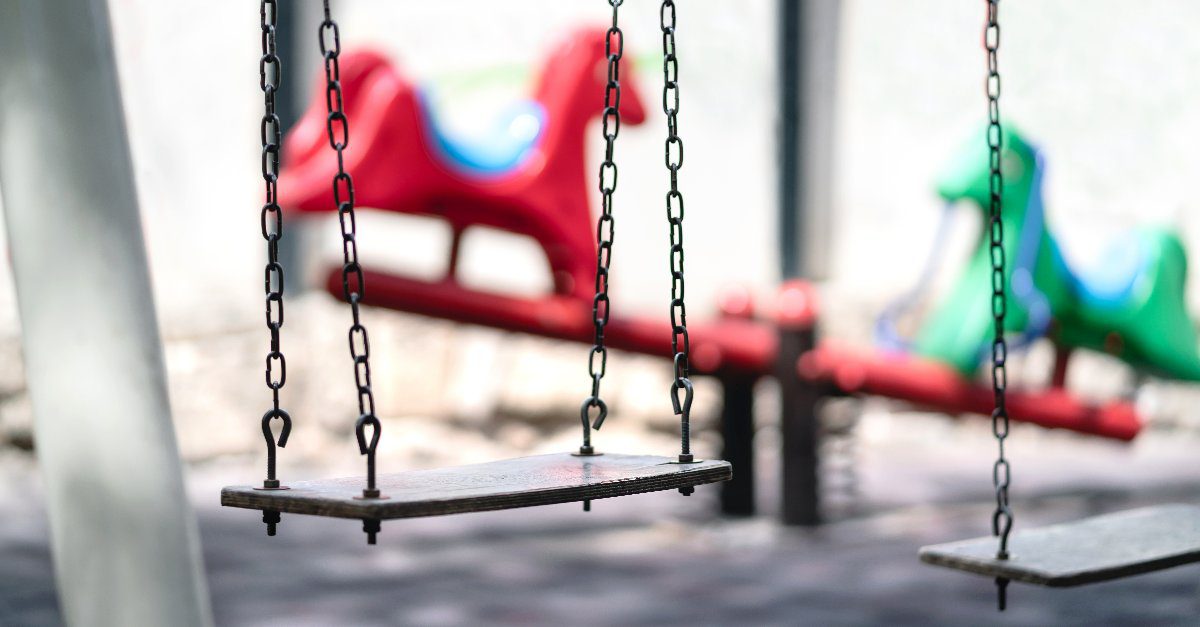 Case Synopsis:  A young girl was injured while using a swing at a public playground, which was owned and managed by a residential management firm that had, amongst other responsibilities, the job of inspecting and maintaining the playgrounds under their auspices. The swing parts were old and worn. Another swing in the immediate area had previously failed, and on the day of the accident still had not been repaired, nor had the area been closed for play. Additionally, the engineered wood fiber surfacing was clearly low and unmaintained, and the mirafi filter fabric which was installed as a soil separator was evident as was the underlying subgrade.

Expert Analysis:  The Defendants’ affidavits of the personnel in charge of maintaining and inspecting the exterior site improvements revealed that the playground had not been inspected, nor had these individuals received any training on inspecting and/or repairing playgrounds, or on how to properly close the area for play in the event of a broken or failed equipment. The dated pictures provided for expert review clearly showed a broken swing in the adjacent swing bay to the swing that failed the young girl.  Dated pictures of the other swing parts clearly revealed old and worn swing parts.

The defendants attempted to deny liability for the above-described playground condition, despite having written inspection and maintenance procedures for every other interior and exterior improvement throughout the facility.

During testimony, sections of both the ASTM standards and the CPSC guidelines, which clearly refer to the owner’s responsibility for inspecting and maintaining playgrounds, was discussed. In addition, testimony was given that public playgrounds are designed, installed, and inspected per these Standards and guidelines, and hence they are accepted as “The Standard of Care.”  Further, these areas were clearly “public playgrounds.”  Shortly after testimony, the client advised that the Management Company had admitted liability and that a successful settlement in favor of the Plaintiff was received. Public playgrounds are a specialty industry for sure. The intricacies related to their proper functioning, whether by design, installation, inspection, maintenance, and/or repair, are best understood by an expert in the field.

Jody Reale, CPSI, Playground Safety Expert with DJS Associates, Inc., can be reached via email at experts@forensicDJS.com or via phone at 215-659-2010.