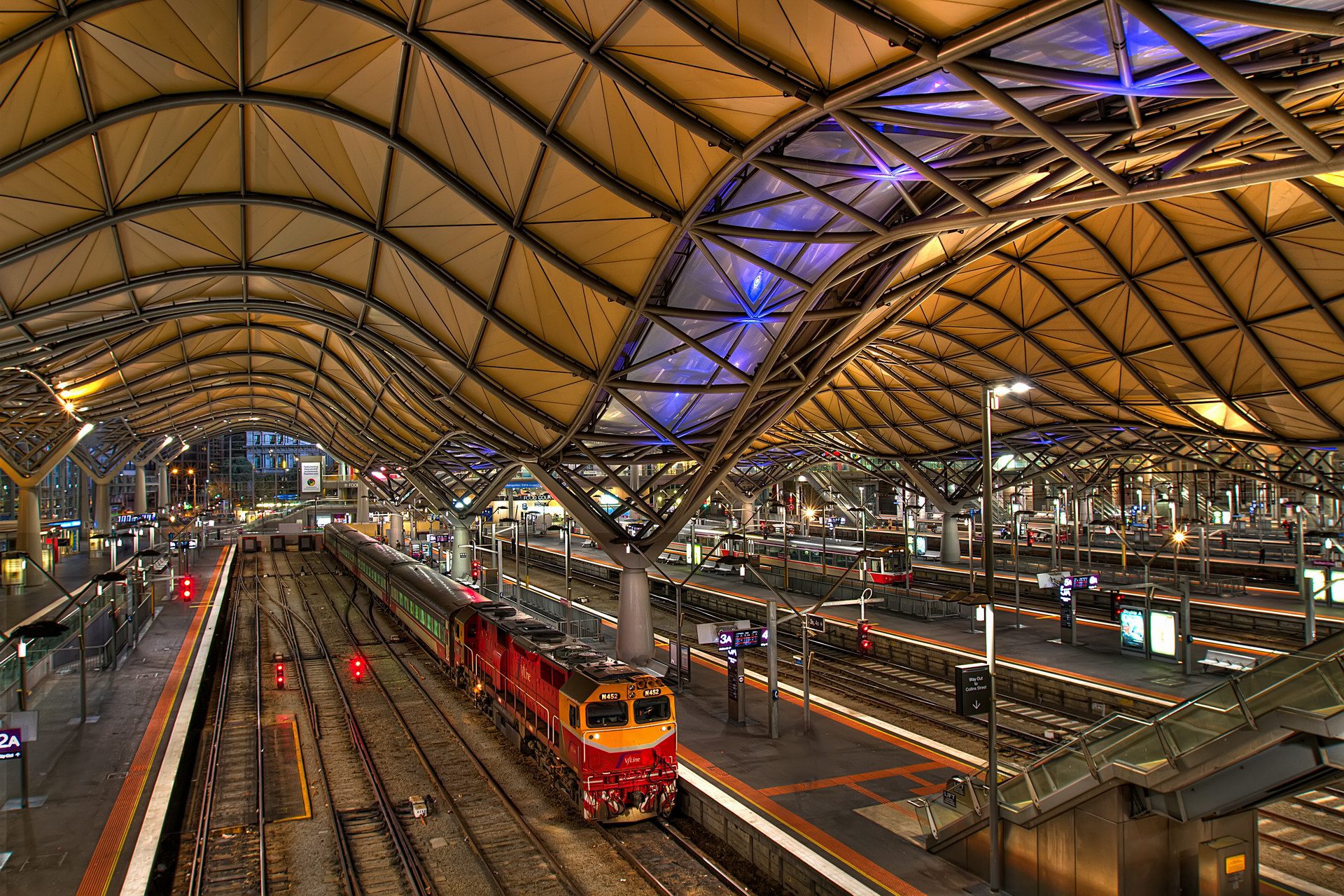 Carl Berkowitz, Ph.D., PE, Transportation Safety Consultant ::::
Case Synopsis: A 47-year-old woman slipped on the icy platform of the train station while boarding, causing her to fall into the gap between the railcar and the platform and suffered serious injuries.
Engineering Analysis: While the plaintiff was attempting to board the train, she stepped into the open gap between the platform and the railroad car. Even though the plaintiff’s right foot was already on the train, her left foot slipped due to an icy condition on the platform. It was argued that if the railroad car had been at the same level as the platform, and if the gap had been a reasonable four to seven inches wide, her foot would have merely slid onto the car and it would have been extremely unlikely she would have been injured. Testimony by railroad witnesses indicated the car was four to five inches higher than the platform, and the gap between the platform and the train was 12 inches.
Plaintiff’s engineering expert analysis pointed out that with appropriate design and construction of platforms, together with proper maintenance, leveling devices can attain vertical and horizontal gap clearances, which makes it unlikely that a passenger will trip on the doorsill or platform, or that a passenger’s foot will pass between the railcar and the platform.
Result: After finding the railroad responsible for the fall where the plaintiff’s leg went more than two feet into the gap causing permanent injury to her sacroiliac joint, the judge determined that the railroad was responsible to compensate the woman for her out of pocket expenses, including lost income, physical pain and the mental suffering.
Carl Berkowitz, Ph.D., PE, is a Transportation Safety Consultant with DJS Associates, Inc., and can be reached via email at experts@forensicDJS.com or via phone at 215-659-2010.